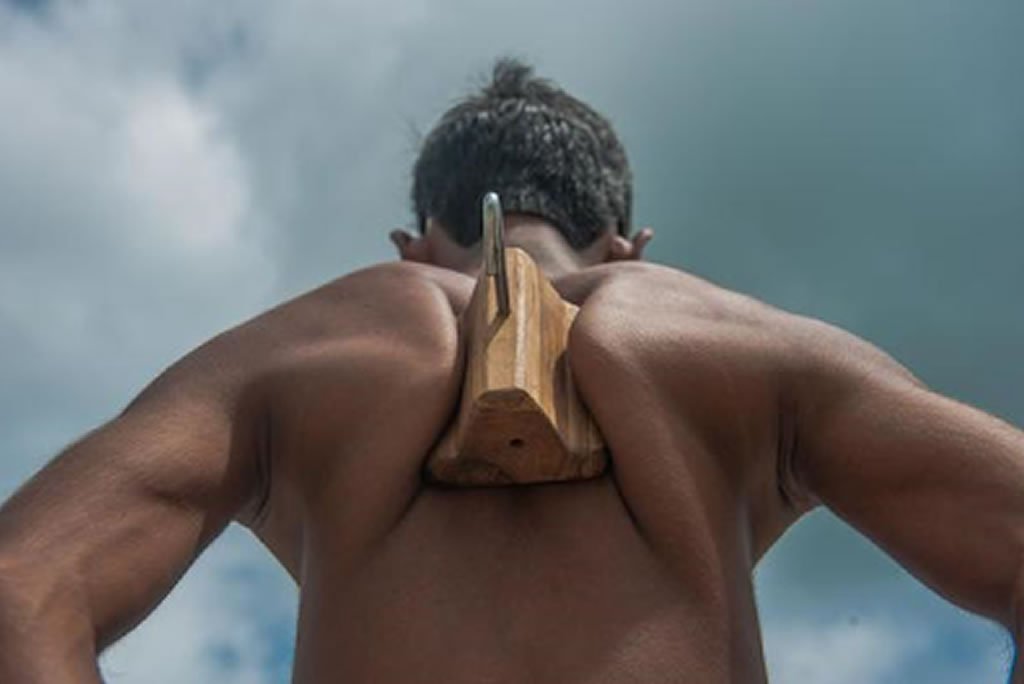 Abhishek Choubey is an 18 year old from Sagar, Madhya Pradesh in India. He has taken everyone aback by using his scapula (shoulder blades) to pull two cars in a bid to break a world record.

According to Abhishek Choubey, he has been pulling weights with his shoulder blades since he was 8 and hopes he is recognized for his talents.

His dad, Avdesh Kumar Choubey,  made him a piece of wood that fits into his shoulder. So he’ll attach a tow-rope to it.

“Not everyone can do this,” Abhishek Choubey said. “My friend had to see a doctor after he attempted to pull a small chair. It needs a proper exercise. I exercise everyday for at least an hour.” 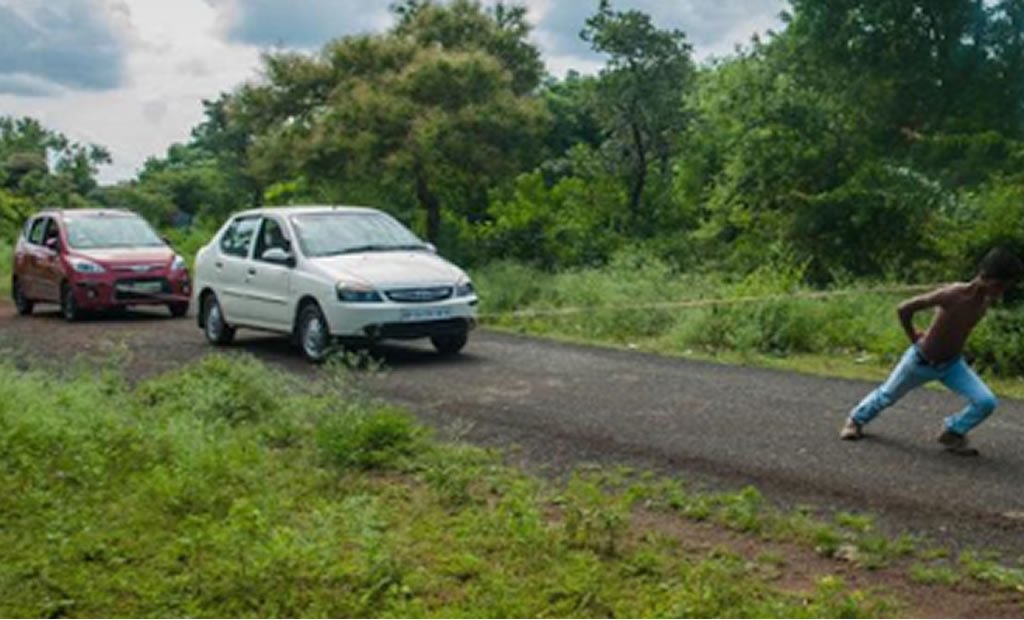 His Proud dad Avdesh is happy to see his son getting famous. He explained:

“I wish he gets into the Guinness Book of World Records. I am also proud of him. Furthermore, I want him to continue his stunts and we also make sure he continues his studies. If he wishes to pull an airplane, we’d always support him. We know it’s not dangerous. We have consulted the doctors as well.”

His mum, Saroj Choubey also revealed she’s proud of her son: “My son is making his name to the world record and that makes me extremely happy and proud.” 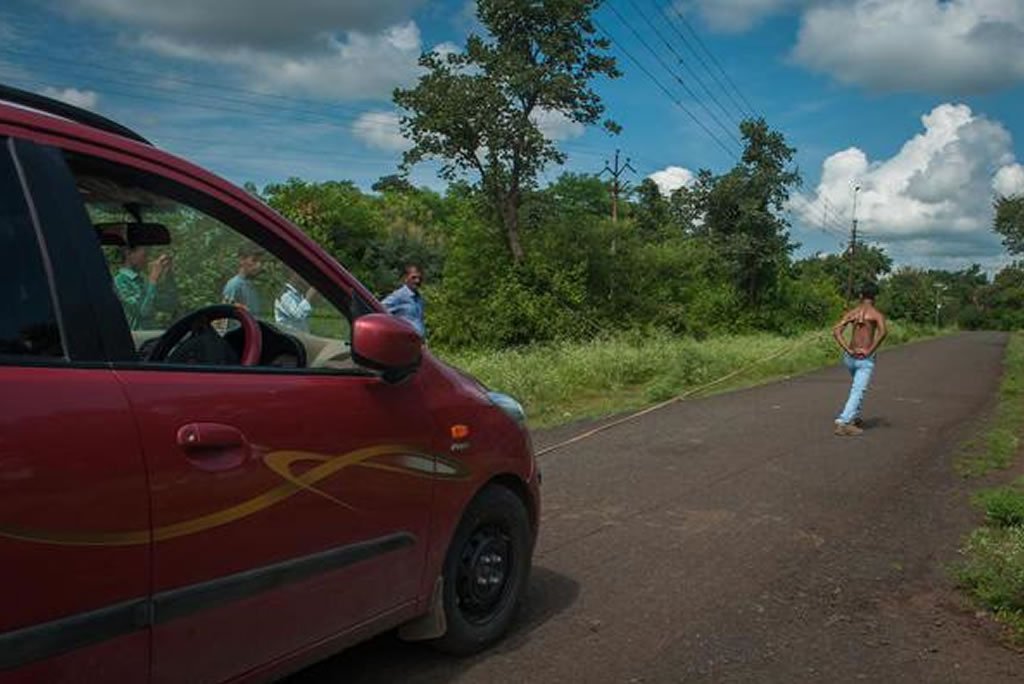 Tonto Dikeh gets new 2017 Lexus LX570 from her husband