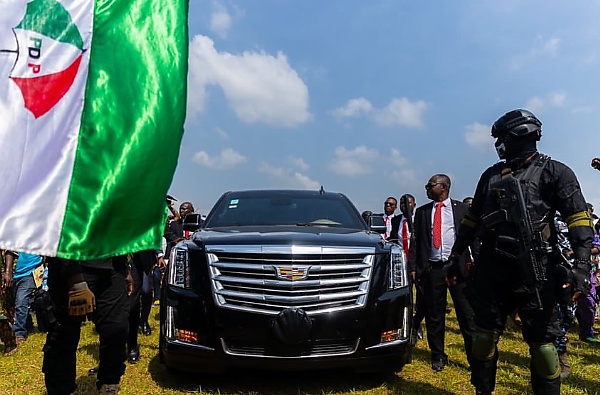 Ademola Adeleke will be piloting the affairs of the 29-year-old state for the next four years.

As the executive governor, Adeleke will use a customized armored Cadillac Escalade SUV as official car.

The imposing Escalade, first seen at his inauguration on Sunday, combines luxury and ruggedness in its DNA. 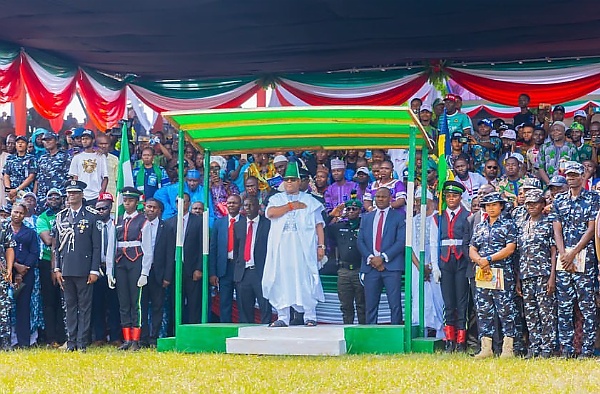 Senator Ademola Jackson Nurudeen Adeleke was sworn-in as the Governor of Osun State on Sunday November 27th following his victory at the 16 July, 2022 governorship election.

Adeleke, who contested under the platform of the Peoples Democratic Party (PDP), defeated the incumbent governor, Adegboyega Isiaka Oyetola, of the All Progressives Congress (APC). 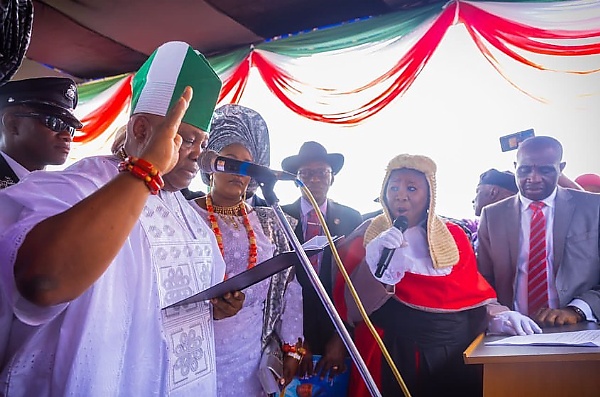 The 62 year old former senator officially became the 6th elected Governor of Osun State after being administered oaths of allegiance and office by the State’s President of the Customary Court.

“As I accept the mantle of leadership entrusted upon me by the people of our dear State, I am conscious of the enormous challenges and responsibilities ahead of me and will begin from this hour, work day and night with deep sense of purpose to be a servant to everyone in Osun State
Imole”. 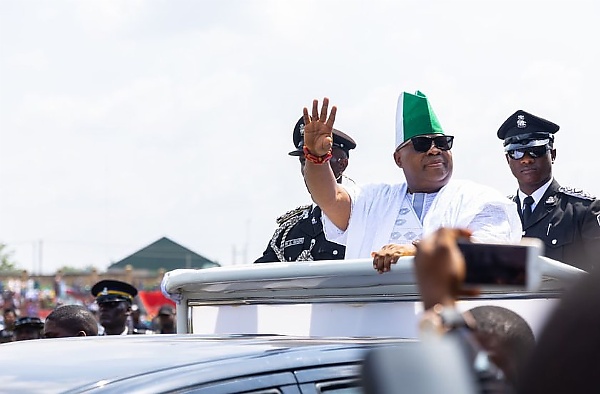 Adeleke, who is an uncle to popular musician, Davido, will now be piloting the affairs of the 29-year-old state for the next four years. His elder brother, the late Adetunji Adeleke, was the first elected governor of the state. 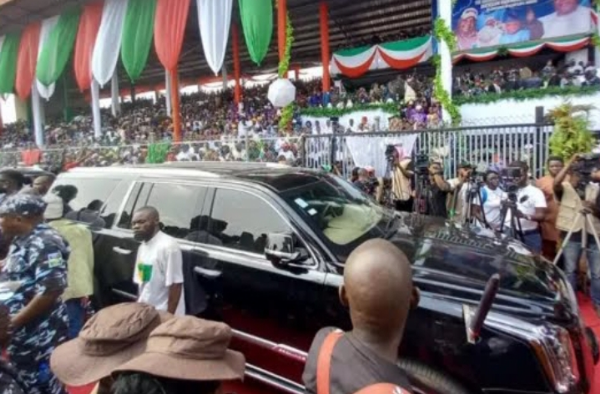 As the executive governor of Osun State, Adeleke will be ferried to official duties in a customized armored Cadillac Escalade SUV. The imposing Escalade, first seen at his inauguration on Sunday, combines luxury and ruggedness in its DNA.

Unlike the base SUV, Adeleke’s Escalade wears tonnes of armour plating and bulletproof glass, which allows the SUV to withstand attacks from powerful weaponry, including improved explosive devices (IEDs).

Powering this luxury mobile bunker is a 6.2-liter V-8 engine that produces 420 horsepower, which allows the high-performance SUV to sprint from zero to 60 mph in less than 4.4 seconds.