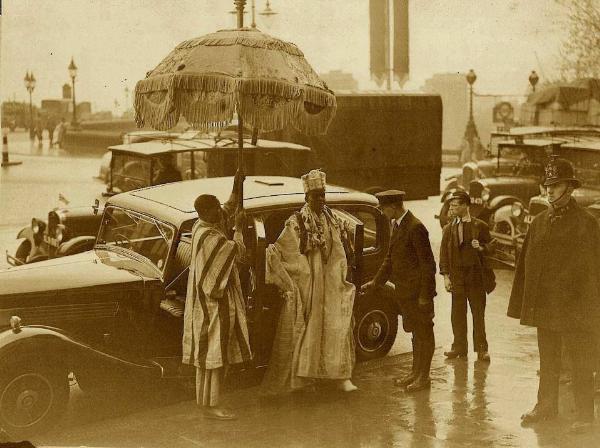 Ademola ll, the son of Alake (Oba) Ademola I, is one of the earliest Nigerian traditional rulers to own a car.

King George VI was the King of the United Kingdom from 1936 until his death in 1952.

George VI is also the father of the current Queen of United Kingdom, Queen Elizabeth ll. 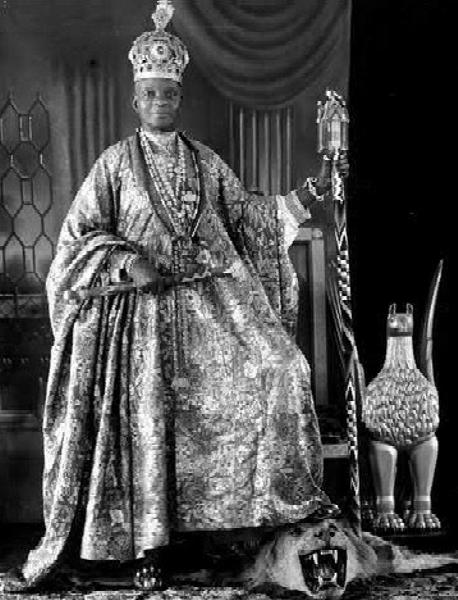 But before he was crowned Alake, Ademola was involved in the affairs of the Egba United Government. In 1904 he travelled with his predecessor, Alake Gbadebo, to the U.K., where they were received by King Edward VII. 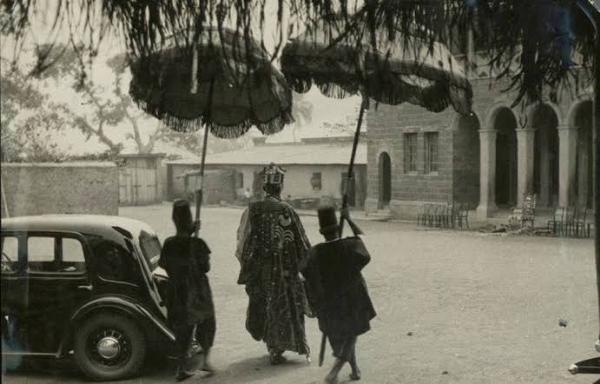 Ademola, the son of Alake (Oba) Ademola I, is one of the earliest Nigerian traditional rulers to own a car. He was known to have driven a speed record of over 30 miles from Abeokuta to Ibadan to receive the Prince of Wales before the Prince returned to Lagos after a Durbar at Ibadan. 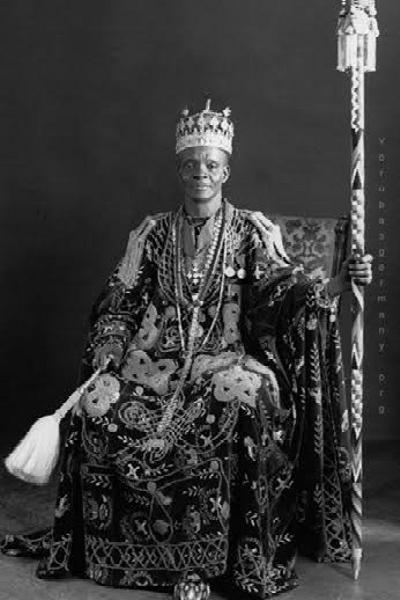 Being one of the most influential rulers back then and Nigerian being one of several countries under the British rule, Alake was invited to London for the coronation of King George VI of England In May 1937. 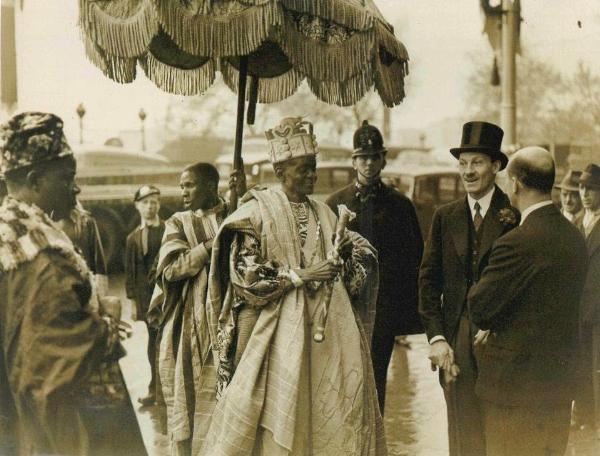 A trending picture showed the moment that Alake of Abeokuta (Egbaland) Oba Ladapo Ademola II arrived in style at the coronation in a Rolls-Royce Phantom lll.

Lawmakers Oppose Stoppage Of Pensions, Including 6 New Cars Every 3-Yrs, For Ex-Lagos Govs