Members of the Lagos State House of Assembly has opposed the total scrapping of the bill that ensures payment of pensions and other benefits to former Governors of Lagos State and their deputies.

Recall that Governor Babajide Sanwo-Olu had while presenting the 2021 budget proposal on November 10, 2020, said he would send a bill to the House that would ensure that pensions for ex-governors are scrapped so as to reduce the cost of governance. 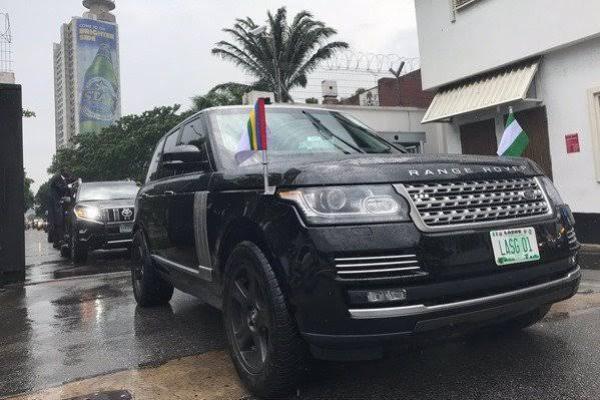 While in office, Lagos State Governors use armoured cars, including Range Rover Sentinel (pictured above) as well as Lexus LX 570 SUV.

Debating the bill on the floor of the House at a sitting presided over by the Speaker, Mudashiru Obasa on Monday, some house of reps members argued that it would not be too good to repeal the law in its entirety.

A lawmaker representing Epe Constituency 1, Tobun Abiodun, said repealing of the law would give room to corruption in office.

Some lawmakers who supported the amendment to the law instead of total scrapping include : 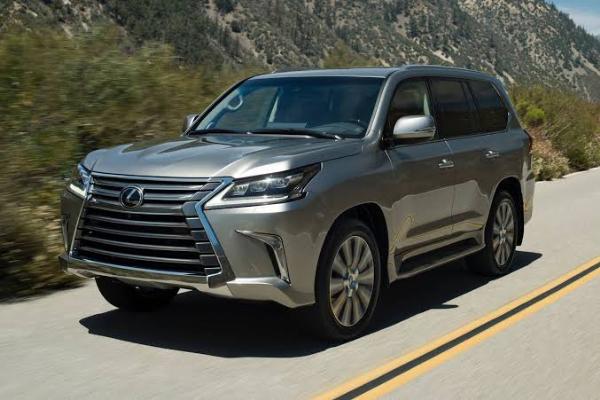 As Ex-Governors, they get 6 brand new cars that can be from brands like Mercedes or Lexus

Speaker Obasa, while rounding off the debate, said he supported arguments that repealing the law in totality would expose former governors and deputies to security challenges.

Obasa committed the bill to the House Committee on Establishment with a two-week mandate for a report to be submitted.

The law (Payment of Pension Law 2007), signed by the then Governor of Lagos State Bola Tinubu, states that ex-governors and their deputies are entitled to an array of benefits after leaving the office.

These benefits includes a house in any location in Lagos State and a house in Abuja for a two-term governor, 100 per cent of the basic salary of the serving governor, and free health care for himself and members of his family.

Others are furniture allowance, which is 300 per cent of their annual basic salary and house maintenance allowance.

In addition, the Governor also gets three (3) brand new cars plus one pilot and 2 backup cars, and all the six vehicles must be replaced every three years.

The Deputy Governor also gets two (2). brand new cars plus one pilot and one backup car, and all the four vehicles must be replaced every three years.