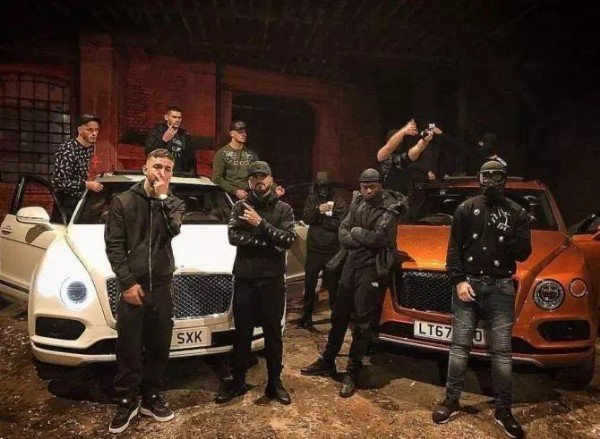 Albanian mafias, such as the Hellbanianz gang, now brazenly flaunt their wealth online — including supercars such as Rolls-Royce Phantom, Bentley Bentaygas and Lamborghini Huracan, guns and gold Rolex watches — to entice criminals from Albania to smuggle themselves into Britain to join their network. 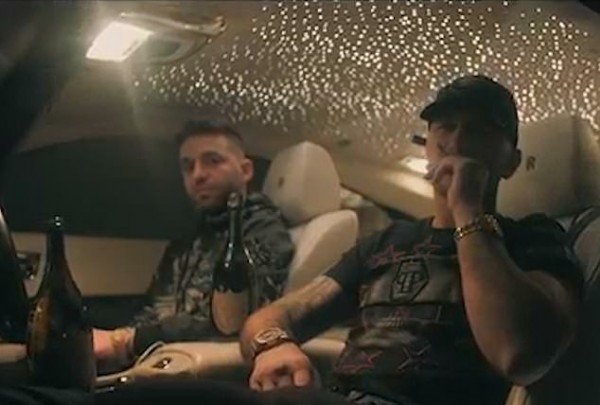 Their rap videos on Instagram and YouTube boasts of shocking lyrics like “We gun you down cos Albanians need no reason. They try to catch us, but these Albanians can’t be caught”

Their stranglehold of the cocaine market means the illegal drug is now at its cheapest for almost 30 years and purity across Europe is also the highest for a decade. 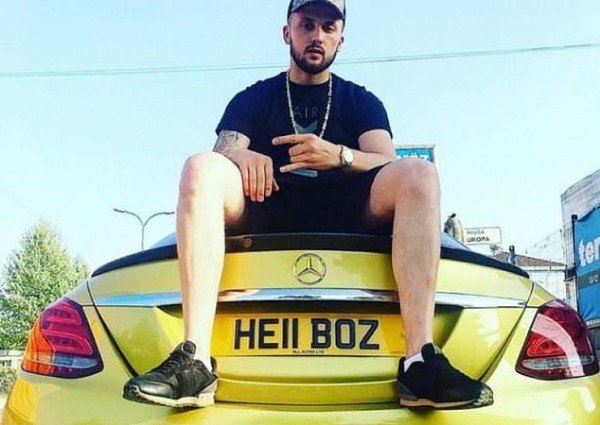 In the latest example of the crime epidemic gripping lawless Britain, even jailed members of the notorious Hellbanianz gang are illegally using mobile phones to brag of a luxury lifestyle behind bars.

The Albanians currently makeup the highest foreign nationals in British jails, with over 802 of them behind bars.