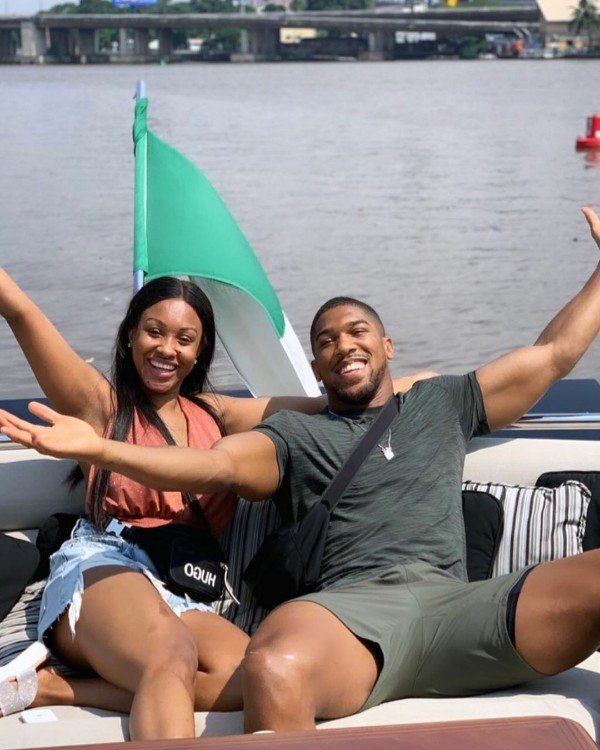 Anthony Joshua‘s sister, Janet, has taken to her instagram page to share the pictures of herself and her brother cruising on the private yacht of Africa’s richest man, Aliko Dangote . 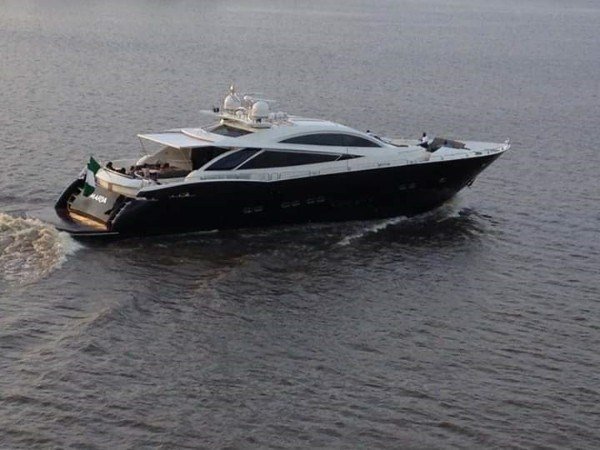 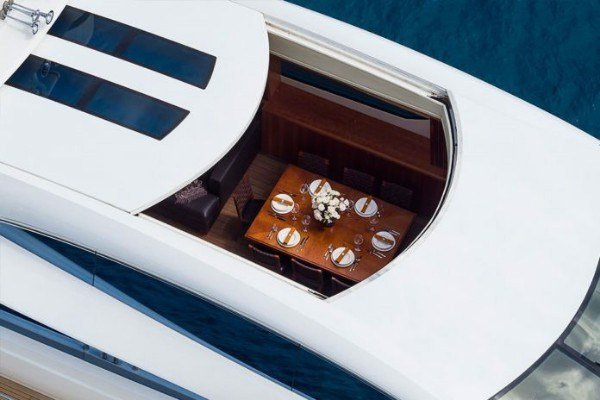 The 62 year old President of Dangote Group took delivery of the luxury yacht in 2013 and according to Shipsandports, the heavily customized yacht, christened Mariya, cost a mouth watering $43 millIon (₦15.5 billion Nigerian Naira).

Janet had earlier shared a video of the former World Boxing Heavyweight Champion being hailed by Nigerians during his arrival at the Murtala Muhammed International Airport Lagos on Thursday . 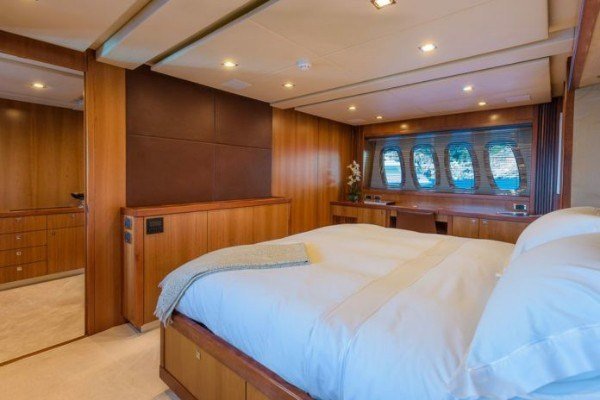 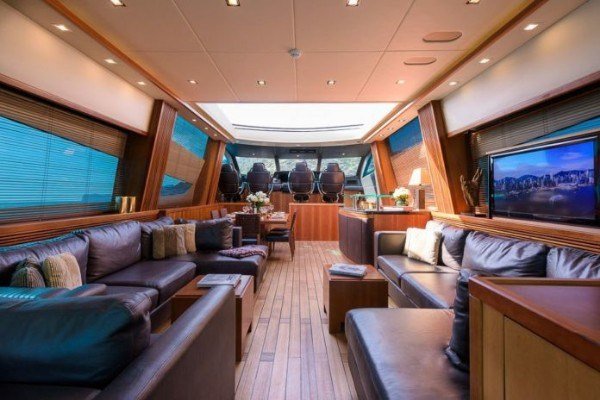 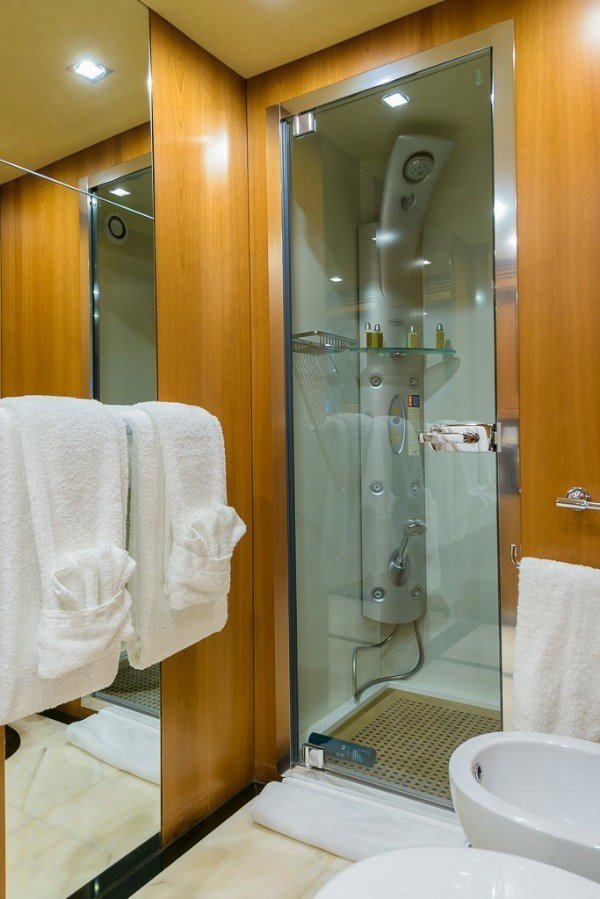 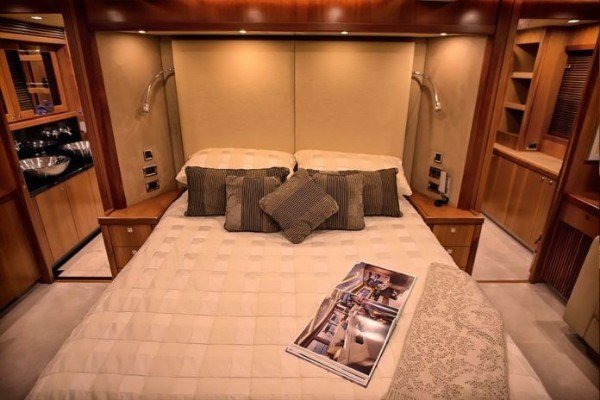 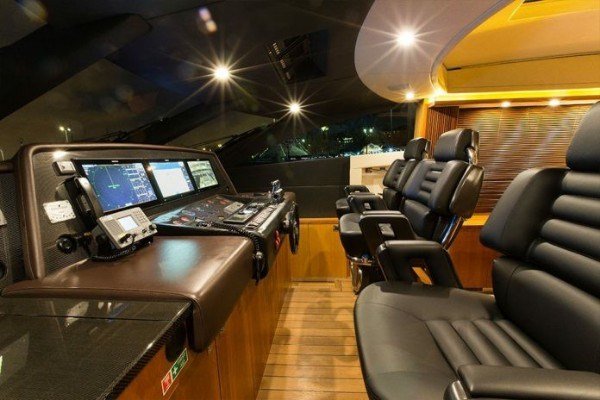 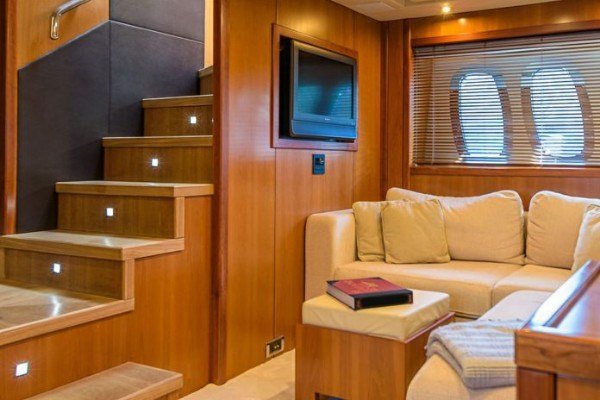