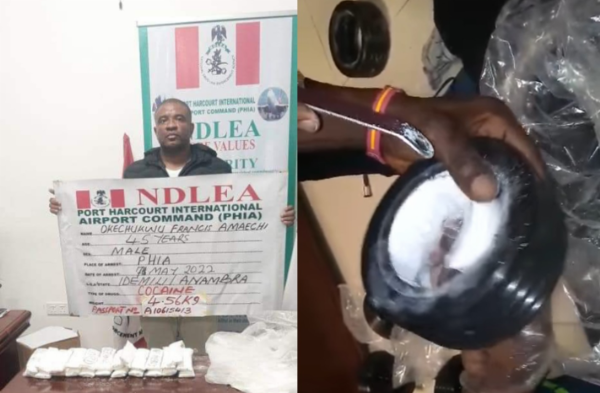 NDLEA intercept 24 parcels of cocaine concealed in 12 tyres of lawn mowers imported into the country. 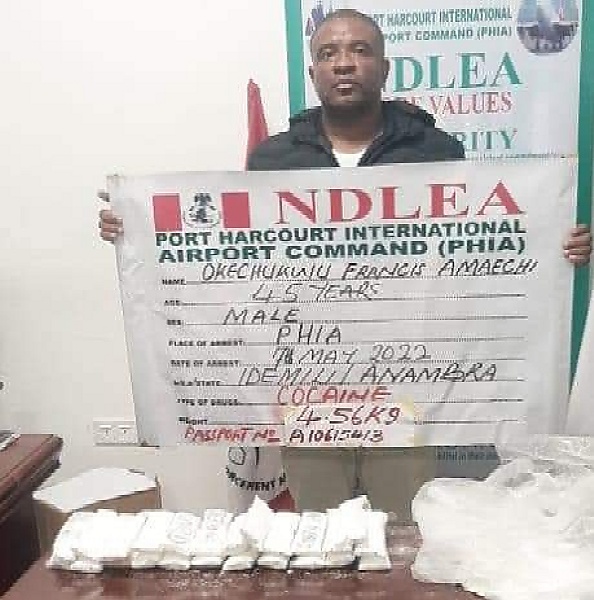 Operatives of the National Drug Law Enforcement Agency (NDLEA) have intercepted 24 parcels of cocaine concealed in 12 tyres of lawn mowers imported into the country by a Brazilian returnee, Okechukwu Francis Amaechi.

According to a statement by the Spokesman of the agency, Femi Babafemi, the 45-year-old had just finished serving his jail term for drug trafficking in the South American country. 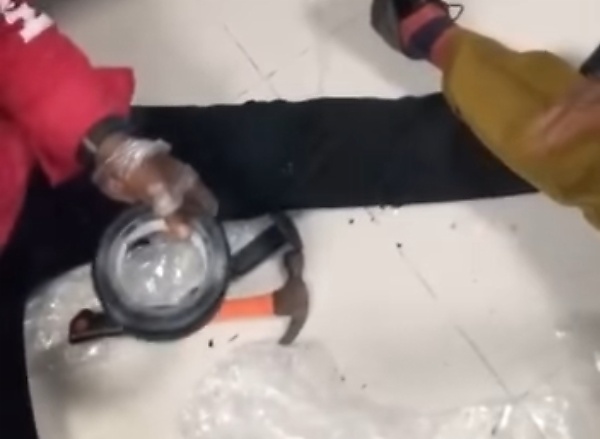 The ex-convict from Idemili South LGA, Anambra State was arrested at the Port Harcourt airport on Saturday 7th May upon his arrival from Brazil via Doha onboard Qatar Airline flight QR1433. 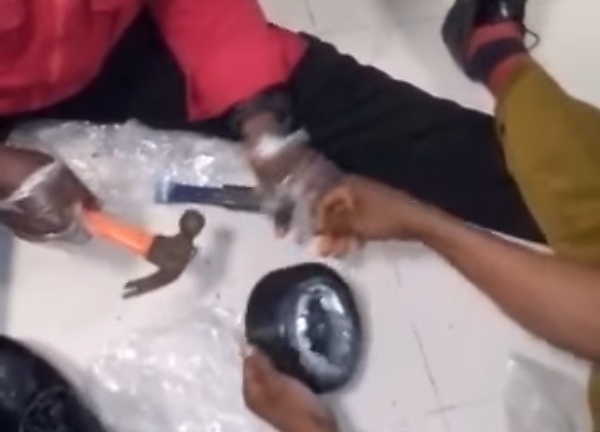 “Preliminary investigations revealed Okechukwu who was arrested and convicted in Brazil for drug offences completed serving his jail sentence in March 2022, after which he decided to return to Nigeria with three new lawn mowers where he concealed 24 parcels of cocaine weighing 4.56kg.”

“Curiously, each parcel concealed in the tyres of the three lawn mowers bears some unique inscriptions, which are believed to be means of identification of the owners of the drug” 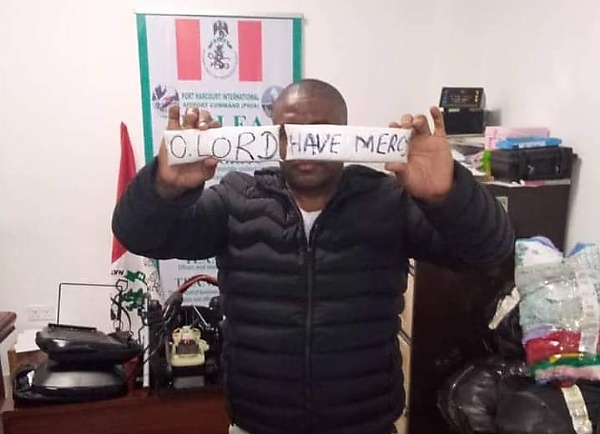 Okechukwu claimed one of his church members gave him the lawn mowers to deliver to his brother in Port Harcourt.”

Aznom Reveals Palladium Hyper-luxury SUV, Just 10 Will Be Built, Each To Cost $1.5 Million