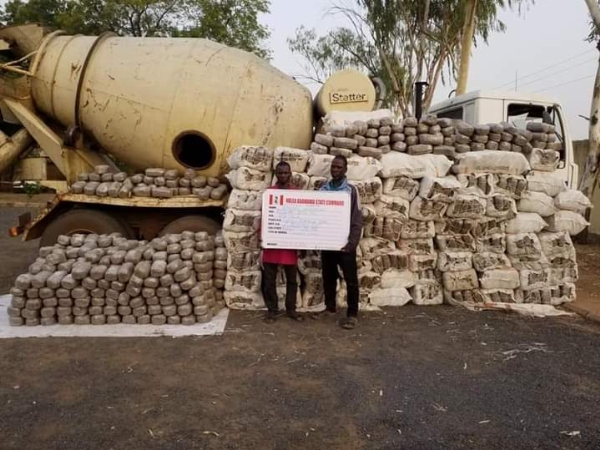 The two male suspect were arrested with the Cannabis at Girei in Girei LGA of the State. 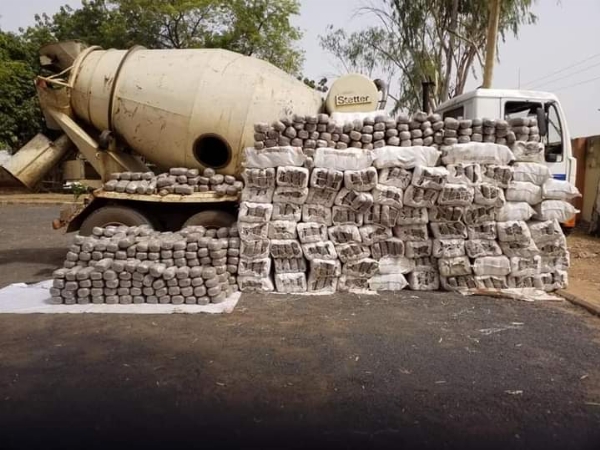 In a statement, NDLEA spokesperson, Femi Babafemi, disclosed that two suspects, Matthew Donuwe and Friday Nborgwu, were arrested in connection with the drugs. 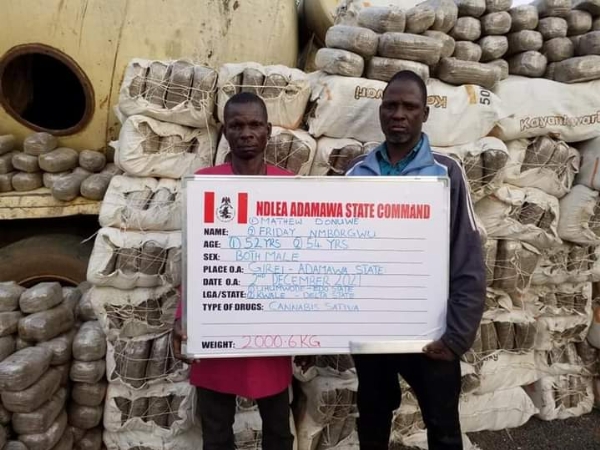 Babafemi further explained that suspects claimed they have spent a month on the road from Ondo state, where the drugs was loaded, hoping to deliver the consignment in Mubi, Adamawa before they were arrested at Girei in Girei LGA of the State.