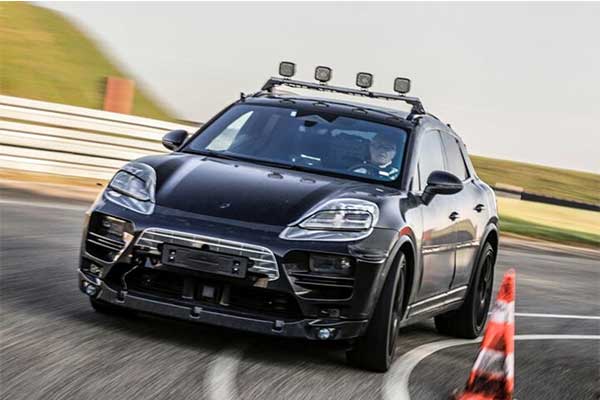 After almost 2 years of teasing, we got the most realistic look of Porsche’s all-new electric SUV dubbed the Macan electric (at least for now as rumours say it may have a different name).  The electric Macan will be based on the VW Group’s Premium Platform Electric (PPE) architecture and will share its 800-volt architecture with the Taycan. Importantly, Porsche claims that the electric Macan will have “significantly” more range than the Taycan.

Well apart from the electric model, the latest petrol powered model was also tested and that model will retail its current platform. The plan is to continue selling the current Macan alongside the electric newcomer for a few years. The Macan is Porsche’s most popular nameplate after all. From a visual standpoint, Porsche’s executive board member for development, Michael Steiner, has confirmed that the electric Macan will look quite different from the standard model. Recent ‘spy shots’ released by Porsche have revealed the electric model will include a unique front fascia that lacks a traditional grille.

One major advantage the electric Macan will have over much of the competition is an 800-volt electric system, meaning rapid charge times will be possible. Using a 350-kilowatt charge point, Porsche has hinted that 60 miles could be added in four minutes and close to 250 miles in less than 20 minutes. The automaker has also demonstrated 450-kW charging, where 60 miles could be added in just three minutes.

Porsche hasn’t announced exactly when the Macan EV will debut, or when the final name will be decided, but expect to hear more about this vital new model in the coming months. 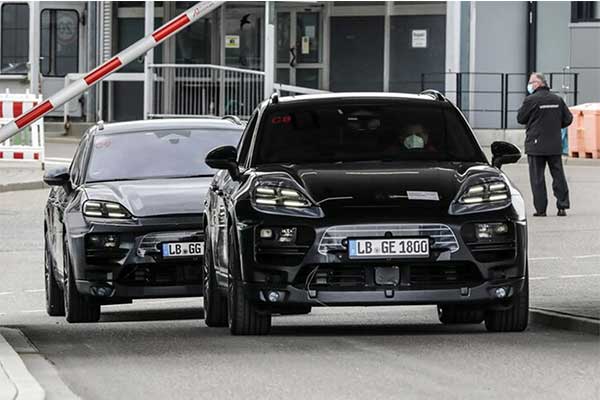 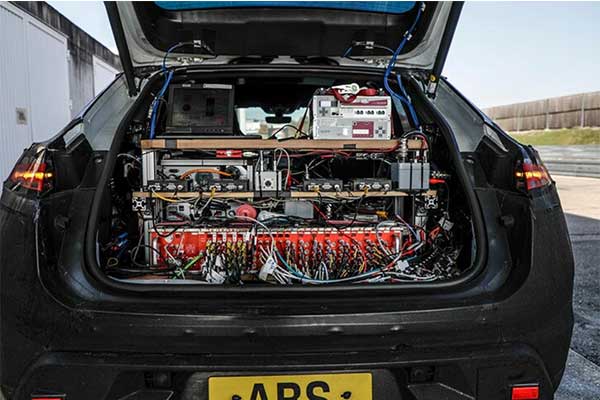 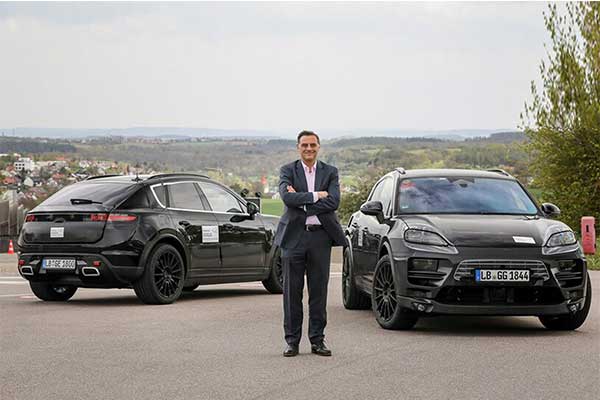 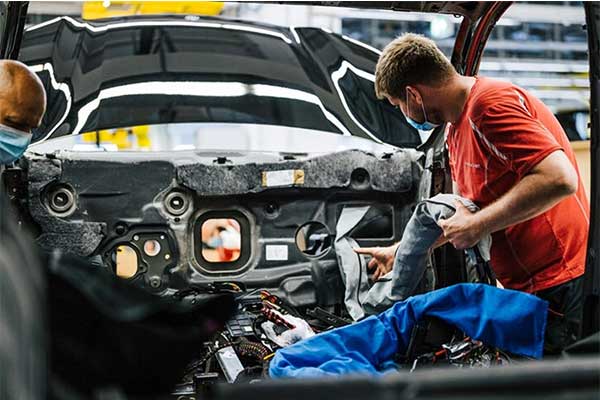 Mercedes-Benz launches The EQT Concept, An Electric Version Of The Future T-Class