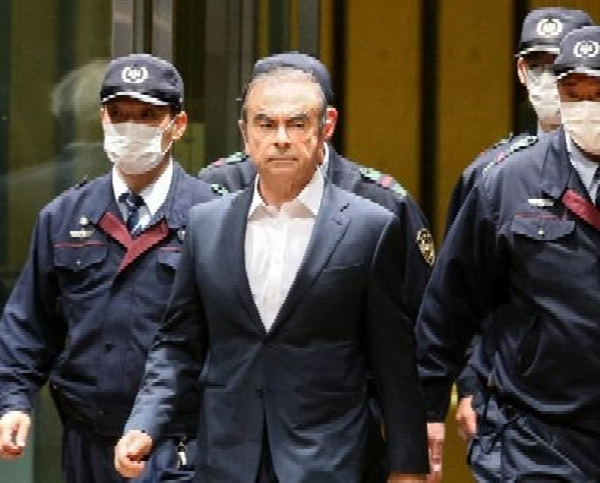 American father and his son sentenced for smuggling ex-Nissan boss out of Japan in a luggage box on a private jet.

The former Nissan boss escaped in 2019 while awaiting trial on four counts of financial misconduct.

He is now an international fugitive living in Lebanon, which has no extradition treaty with Japan. 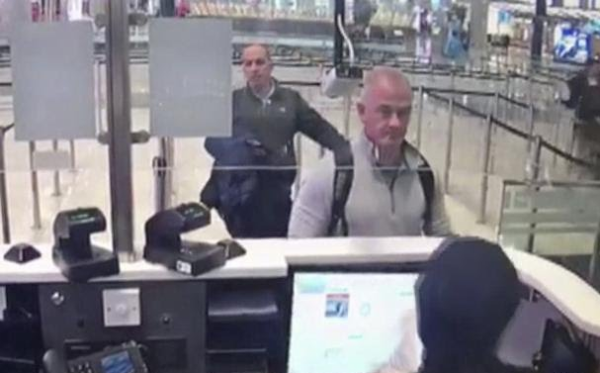 A court in Tokyo has sentenced an American father and his son for their role in helping underfire ex-Nissan chief Carlos Ghosn to escape from Japan to Lebanon in 2019.

The pair, US Special Forces veteran Michael Taylor and his son Peter were handed a jail term of two years and one year and eight months respectively by the court.

They were accused of orchestrating Mr Ghosn’s escape to Lebanon from Japan’s Kansai airport in December 2019. They reportedly receiving $1.3m (£950,000) for their services. Both had earlier pleaded guilty to the charges and said that they regretted their actions.

Private security specialist Michael Taylor and his son Peter fought a months-long battle to avoid extradition over the case. They were later handed over to the Japanese authorities by the US Supreme Court in March.

An executive of Turkish jet company MNG and two pilots were also convicted by Turkish court over their role in flying Ghosn out of Japan.

Mr Ghosn was first arrested on charges of financial misconduct in November 2018 for allegedly under-reporting his pay package for the five years to 2015.

The former Nissan boss, who was on bail, escaped in 2019 while awaiting trial on four counts of financial misconduct. He is now an international fugitive living in Lebanon, which has no extradition treaty with Japan.

US prosecutors called Mr Ghosn’s escape “one of the most brazen and well-orchestrated escape acts in recent history”.

In an exclusive interview with the BBC broadcast earlier this month, Brazilian-born, Lebanese-raised Ghosn explained how he disguised himself to slip unnoticed through the streets of Tokyo. He also revealed why a large music equipment box was chosen to smuggle him out of Japan to his native Lebanon.