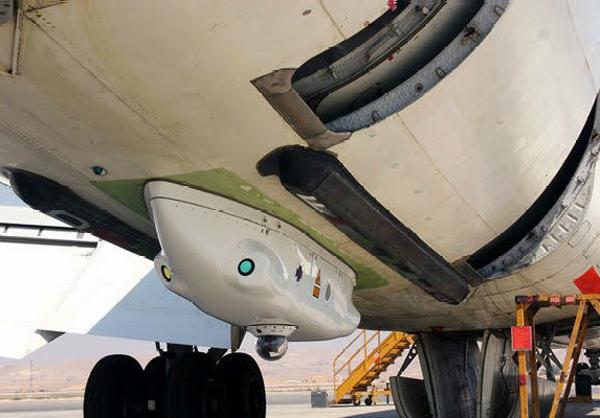 But why use this military and expensive tech that cost $1m to install on passenger jets?

Since 2004, Israeli airlines, including the flag carrier El Al, as well as Arkia and Israir, have flown with anti-missile systems, called Flight Guard, onboard their planes.

The system, initially deployed by flag carrier El Al, is an Israeli developed product and each of these counter-measure system cost $1 million per aircraft to fit.

The Flight Guard works through a Doppler radar system with antennas providing 360-degree coverage around the aircraft. Within seconds of a missile being detected, invisible flares are released to confuse and divert the missile.

But what prompted this expensive and military technology on passenger jets?

Back in 2002, a twin terrorist attack were specifically targeted at Israeli commodities in Mombasa, Kenya.

In the first attack, an all-terrain vehicle was crashed into an Israeli owned hotel, killing 13 people and injuring scores more. 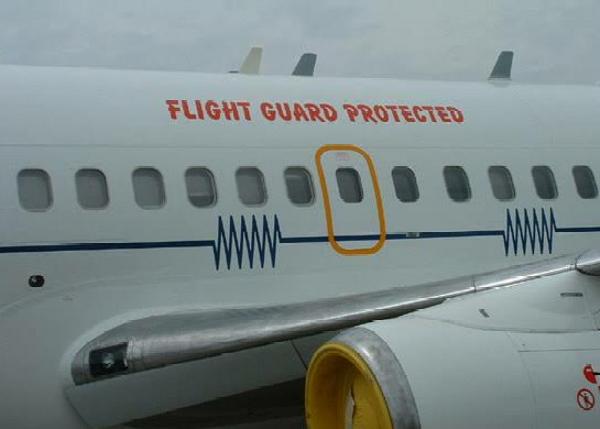 Anti-missile defenses cost $1m to fix, why Israeli Airlines have it on their planes

During the second attack, two shoulder-launched missiles were fired at Arkia Airlines Boeing 757 carrying tourists between Tel Aviv and Mombasa as it took off from Moi International Airport.

Although the missiles missed their intended target, the near-miss strike saw the immediate suspension of flights. This attack also spurred the development of anti-missile systems for airlines in the country.

All Israeli airlines have began upgrading its planes with a new and improved version of the anti-missile systems.

The new counter-measure system is dubbed Sky Shield or C-MUSIC. It is currently being rolled out on Israeli aircraft used to fly what Israel calls ‘sensitive routes.’

Today, Israel remains the only country to have mandated this anti-missile defense systems for its airlines.