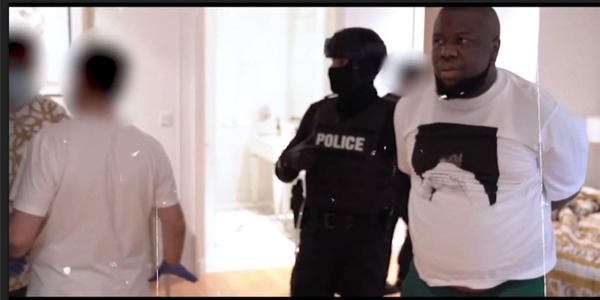 A video showing the arrest of the alleged fraudster, Hushpuppi, and his accomplices has been released.

In the video shared by the Dubai police, officers explained how they arrested the Nigerian gang leader Raymond Abbas, known as Hushpuppi.

23 luxury cars belonging to the arrested Hushpuppi and his cohorts were also shown. 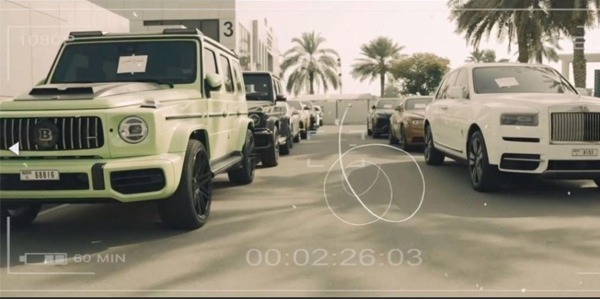 According to the narration, in a special operation titled “Fox Hunt 2”, the Dubai Police arrested 12 cybercriminals, they include Hushpuppi and another, Woodberry. The operation foiled a fraud plan of the gang worth Dh1.6 billion.

Hushpuppi’s principal scam was to create websites that looked identical to well-known companies and banks, it is alleged.

He and his accomplices then used emails and messages to prompt people to log in or make payments on the fake sites.

The gang hacked corporate emails and directed huge payments by companies towards accounts they controlled.

Olalekan Jacob Ponle, known as Woodberry, was also arrested. He was arrested along with ten other men in an operation involving six police SWAT teams. 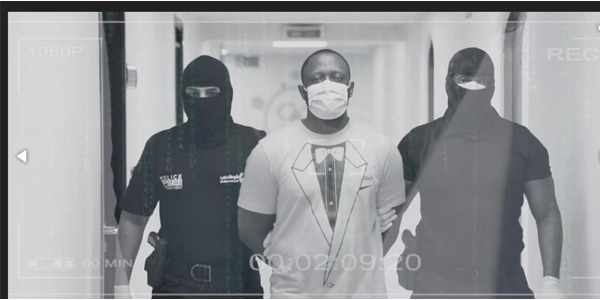 Along with 13 luxury cars, valued at an estimated Dh25m ($6.8m), police confiscated 21 computers and 47 smartphones.

Police said email addresses for 800,000 potential victims were discovered. They also revealed that the gang could have scammed as much as Dh1.6 billion from victims. Officers dubbed the operation Fox Hunt 2. This followed a similar bust of an African cybercrime gang running a similar scam in February 2019, in which Dh32 million ($8.7 million) was stolen from victims.

Hushpuppi posed as a real estate investor and businessman, with more than two million followers on Instagram. 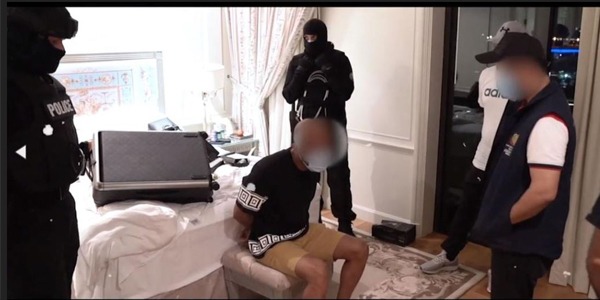 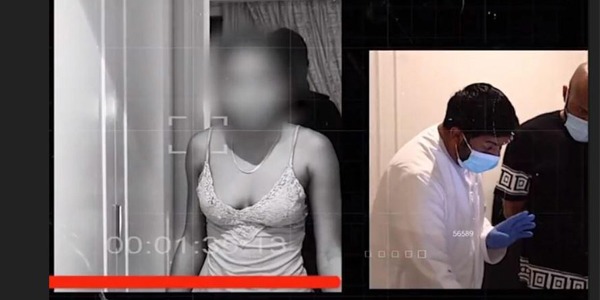 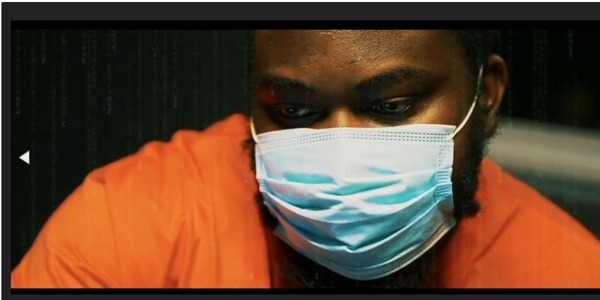 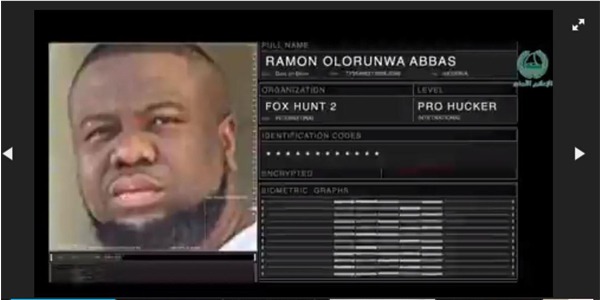