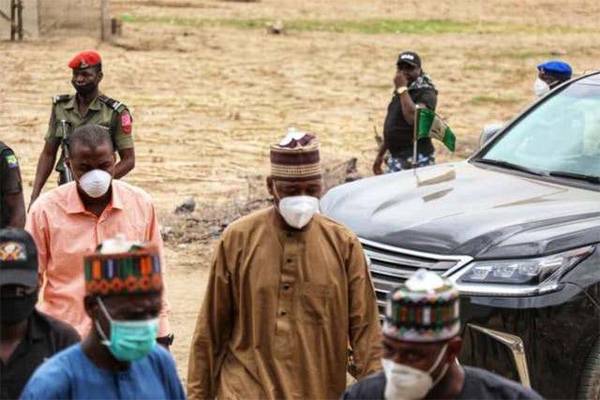 Zulum’s convoy was shot at by insurgents on Friday, September 25, in Baga town

The attack reportedly claimed the lives of eight policemen and three soldiers. 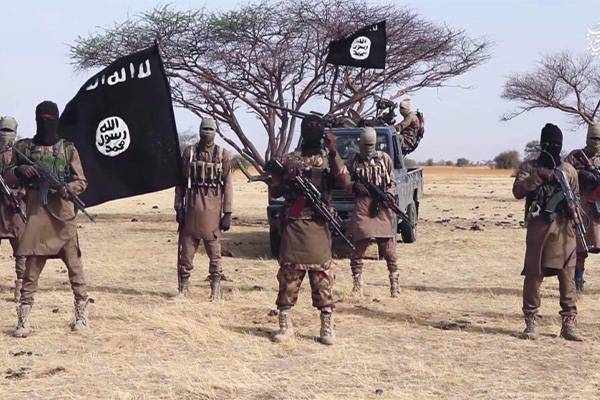 Weeks after crying out for being shot at by gunmen on his way to visit Internally Displaced Persons with relief materials, the governor of Borno, Babagana Zulum was attacked again by terrorists near the town of Baga in Borno.

With sophisticated weapons, the militants opened fire at the convoy close to the headquarters of the Multinational Joint Task Force consisting of troops from Nigeria, Niger, Chad and Cameroon.

In the attack, not less than 15 security operatives were killed. Sources claim that Zulum was on an assessment tour of Baga in preparation for the return of IDPs who left the town due to the raid by jihadists back in 2014.

A few months ago, we reported that at least five persons including three policemen were killed in Borno when the governor was on his way to some internally displaced persons (IDP) camps in the northern part of the state. “The governor went to Kukawa, and on his way to Baga, his convoy was attacked. Nobody was injured,” the source was quoted to have said.

However, with the security crisis of the country taking a worse dive, governors under the auspice of the Nigerian Governors Forum (NGF) had expressed concern.