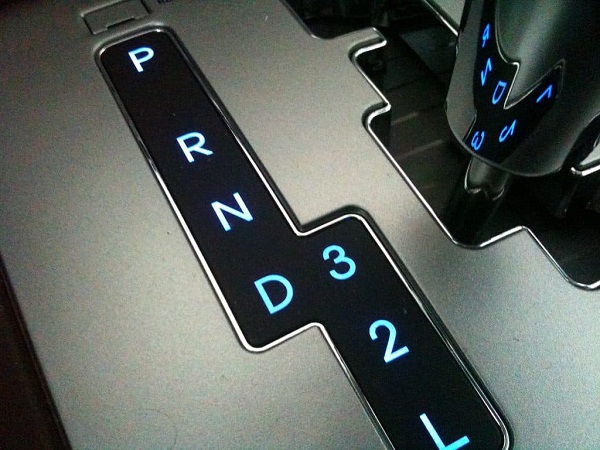 In this write-up, you’ll see every automatic gear lever position and when to use them. The notation used varies from brand to brand. Let’s use the common cars we have around as a case study, say Honda and Toyota.

The notations used for most Honda cars looks like P,R,N,D,D3,D2,D1  while that of Toyota looks like P,R,N,D,4,3,2,L.  No matter what notation the car comes with, this write-up would make you understand what they all mean and when best to use them.

Below are the various automatic gear lever positions and what they are used fro.

This position mechanically locks the transmission. Use Park (P) whenever you’re turning off or starting the engine. To shift out of Park, you must press on the brake pedal and must have your foot off the accelerator/throttle pedal. If your car comes with released button on the shift lever, press the release button to move the lever.

You must also press the release button to shift into Park . To avoid damage to transmission, come to a complete stop before shifting into Park. The shift lever must also be in Park before you can remove the key from the ignition switch.

The yellow arrow shows what the release button in a gear lever looks like. It is not same for different brands. Some cars don’t have it at all.  Cars like Lexus ES and RX.

Whenever you want your car to start moving in the opposite direction as opposed to moving front, you push your gear lever to Reverse (R). You can either switch to R from P by stepping on the brake or from Neutral (N) position. If you’re moving from N to R, ensure the car come to a complete stop and then shift.

Press the release button before shifting into R from N.

Use neutral if you need to restart a stalled engine, or if it is necessary to stop briefly with the engine idling. Shift to Park position of you need to leave the car for any reason. Press on the brake pedal when you’re moving the shift lever from Neutral to any other gear.

This position is similar to D, except only the first three gears are selected instead of all the gears. It should be used when towing or when driving in a hilly terrain, or to provide engine braking while going down a steep hill. D3 can also keep the transmission cycling between third and fourth gears in a stop-and-go driving.

For faster acceleration, when in D3 or D, you can get the transmission to automatically downshift by pushing the accelerator pedal to the floor. The transmission will shift down one or two gears, depending on your speed.

To shift to second (2), press the release button on the gear lever. This position locks the transmission in second gear, hence, can’t go above that. It does not downshift to first gear when you come to a stop. This position gives you more power when climbing hill, and increased engine braking when going down steep hills.

You can also use this second gear when driving out of a slippery surface like mud or sand. It will help reduce wheelspin.

To shift from second to first/low, press the release button on the gear lever. With the lever in this position, the transmission locks in the first gear.

Come to think of it, if you upshift and downshift through 1 to D, you can operate this automatic transmission more like a manual transmission without a clutch pedal.

What were your experienced before having good knowledge of the various automatic gear lever positions? Let’s hear from you in the comment section.

Similarities And Differences Between Sunroof And Moonroof In Cars