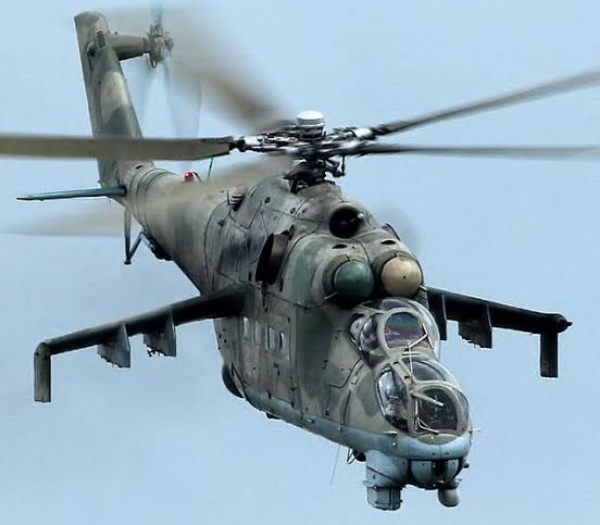 It comes amid escalating war between Armenia and Azerbaijan over disputed territory.

Azerbaijan has apologized for accidentally shooting down a Russian Mi-24 military helicopter near the Azerbaijan-Armenia border on Monday.

According to Azerbaijan, the incident, which killed two Russian servicemen and injured one, was accidental and not directed against the Russian side.

Azerbaijani Foreign Ministry said in a statement that the country is ready to pay appropriate compensation.

The statement added that :

“Helicopters of the Russian air force had not been previously sighted in the area,”

Wreckage of the Russian millitary helicopter shot down by Azerbaijan.

It comes amid escalating war between Armenia and Azerbaijan over Nagorno-Karabakh. The disputed territory, internationally recognised as part of Azerbaijan, has been run by ethnic Armenians since 1994.

But the Russian Mi-24 military helicopter was shot down near the Armenian-Azerbaijani border, far from those clashes. 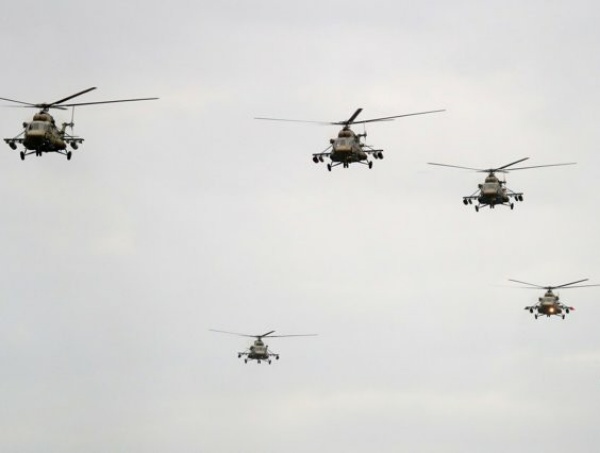 Azerbaijan reportedly fired the Russian helicopter while escorting a convoy of the 102nd Russian military base through the territory of Armenia.

Russian Defense Ministry said a Mi-24 helicopter was outside the combat zone when it was shot down by a man-portable air defense system at around 17:30.

The chopper was reportedly fired while escorting a convoy of the 102nd Russian military base through the territory of Armenia. It then lost control and crashed in a mountainous area in Armenia. A third crew member was reportedly delivered to the home airfield with moderate injuries.

Checkout The Overloaded Toyota Previa That Got People Talking (Photo/Video)