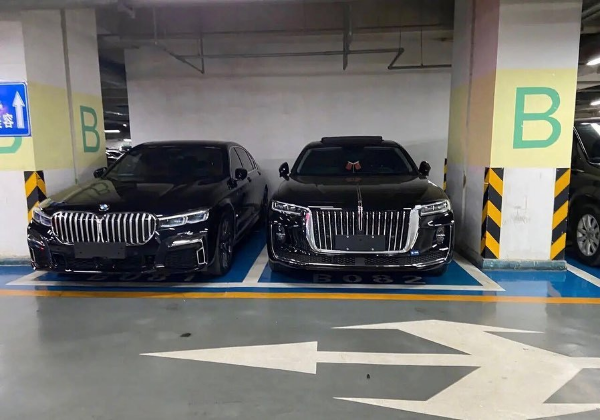 The two sedans seems to have the same total grill surface. BMW has a wider grille, while the H9’s has a taller grille.

Both ultra-luxury full-sized sedans are specially designed for Chinese markets.

They are designed to rival Audi A8, Mercedes S-Class, Bentley Flying Spur, Lexus LS and the Rolls-Royce Ghost.

The latest version of the luxury car is solely aimed at Chinese market cos 44% of the German automaker’s 2018 global BMW 7 Series sales were made to customers in China.

One of the talking points on the upgraded version is the new and much larger kidney grille that BMW says has 40-percent more surface area than the one on the outgoing model. 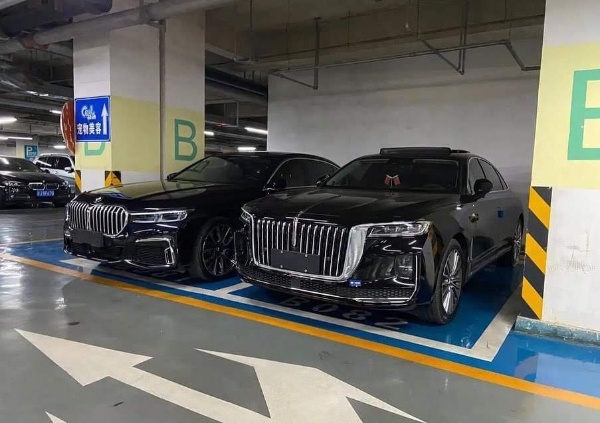 Now, a brand new BMW 7-Series and an equally all-new Hongqi H9 have been captured parking next to each other at an auto showroom in China.

In addition to wearing the same shiny black finishes, the two luxury sedans spots a menacing looks, thanks to their massive front grilles. 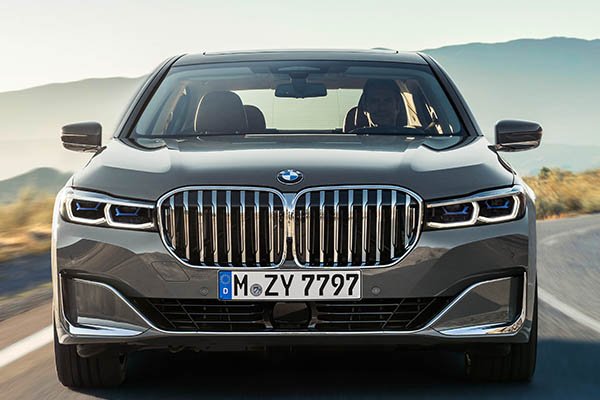 The two sedans seems to have the same total grill surface. BMW has a wider grille while the H9’s has a taller chrome radiator grille.

So who wears the grille better? We think the Hongqi H9, designed by former Rolls-Royce design boss, Giles Taylor, wins this. 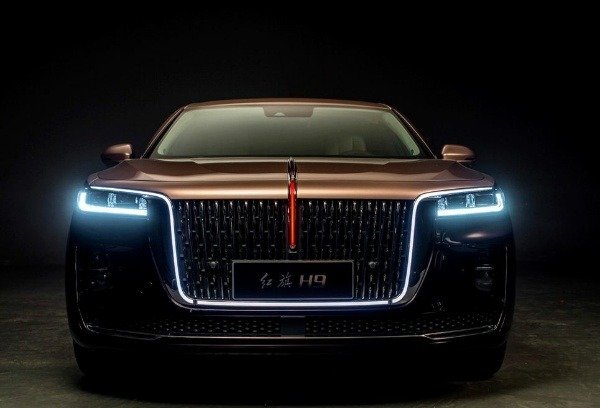 This is because the “illuminating” central bar of Hongqi H9’s huge grille runs up, and over the bonnet; adding a bit of extra size to the grill.

So Which Of The Two Wears The Massive Grille Better, Is It The China’s Hongqi H9 Or The German’s BMW 7-Series?

Bentley To Ditch Internal Combustion Engines, All Its Model Line Will Be Electric Cars By 2030