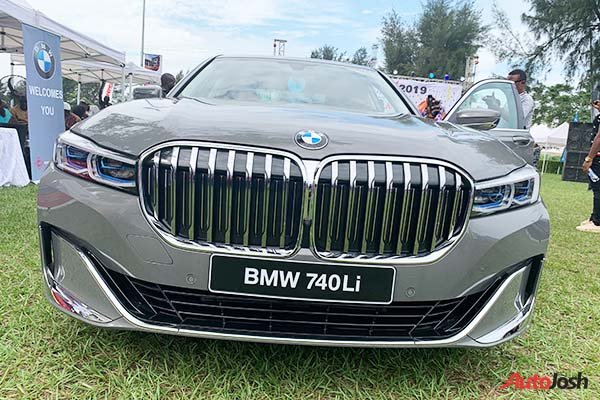 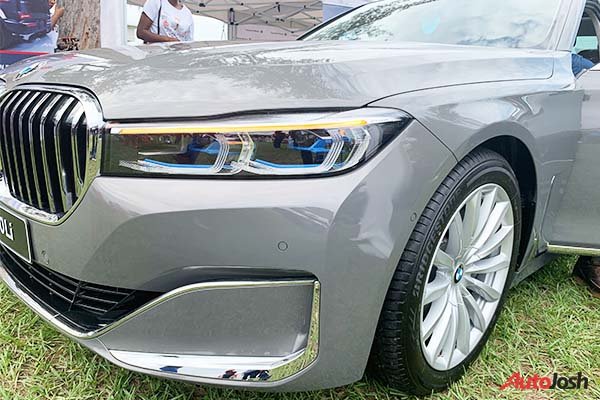 During the recently concluded Banana Island Festival at Ikoyi, Lagos, Coscharis Motors unveiled a new driving machine. It’s the 2020 BMW 7-Series. With this launch, the indigenous automotive dealer brings continuity to an era of automotive luxury in Nigeria.

Although it can be ordered in various variants, the launch edition is the BMW 740 Li – 3.0-liter, turbocharged six-cylinder engine.. 335 hp and 330 pound-feet of torque.. 0-100kmh in just 5.6 seconds. Depending on your thirst for speed and performance, you may desire to opt for the range-topping V12 engine powered BMW M760Li xDrive. The other variants include the 750i as well as diesel-powered options like the 730d, 740d and 750d. 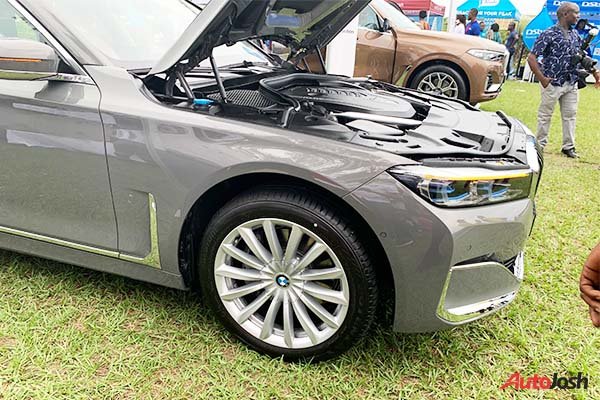 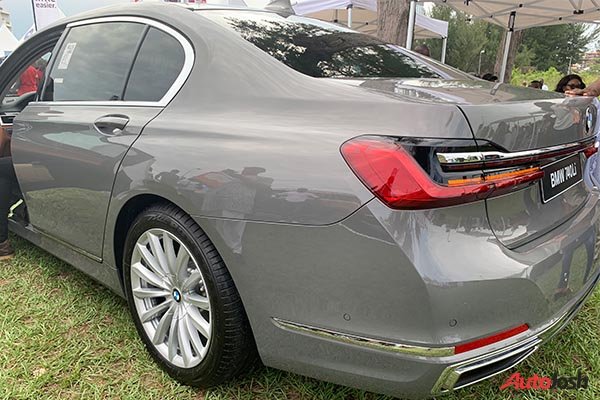 The interior welcomes you with an exclusive Nappa leather, fine wood trim, and ambient lighting. The cabin’s pin-drop silence is further enhanced with acoustic properties. This provides improved soundproofing around the rear wheel arches, B-pillars and seatbelt outlet covers in the rear. The side windows and rear window are also fortified with acoustic glass.

In addition, the maintenance cost is included in its price for the first five years and 100,000 kilometers 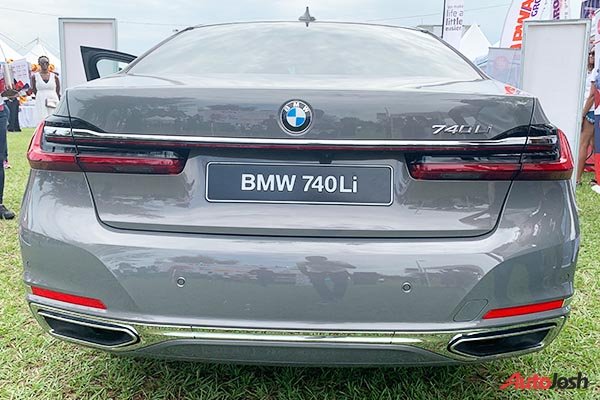 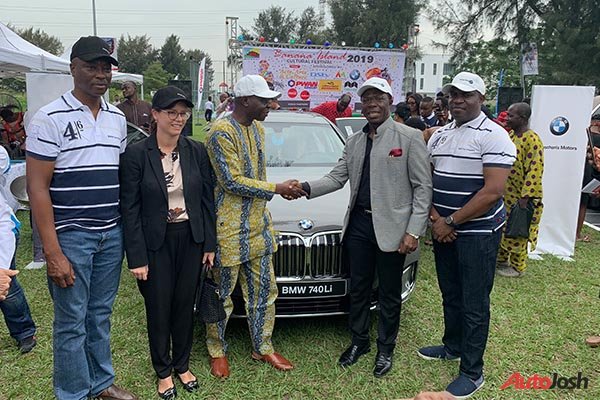