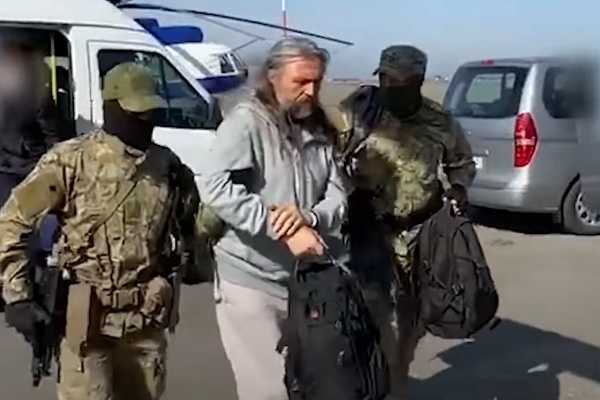 Watch as four helicopters, vans and dozens of heavily armed Russian commandos swoop to arrest Vissarion, the “Jesus Of Siberia“.

Self-proclaimed messiah and his aides allegedly solicited funds from disciples and emotionally abused them. 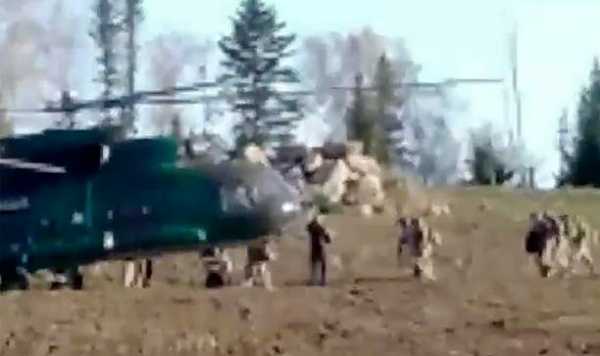 Russian Special Forces last month arrested Siberian cult leader, Sergei Torop, who claims to be the reincarnation of Jesus, along with his top aides, in an operation involving several armed troops and four helicopters.

The millitary style operation in a remote settlement in Siberia’s Krasnoyarsk region was carried out by members of the FSB security service and other law enforcement agencies. 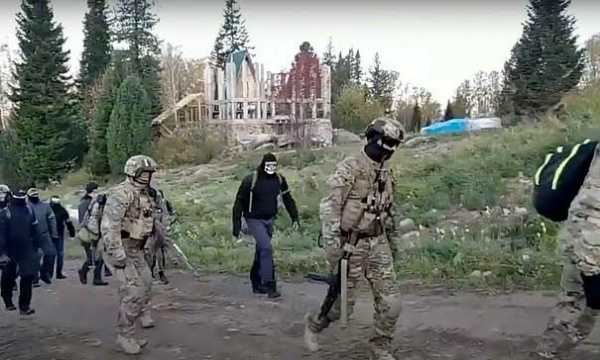 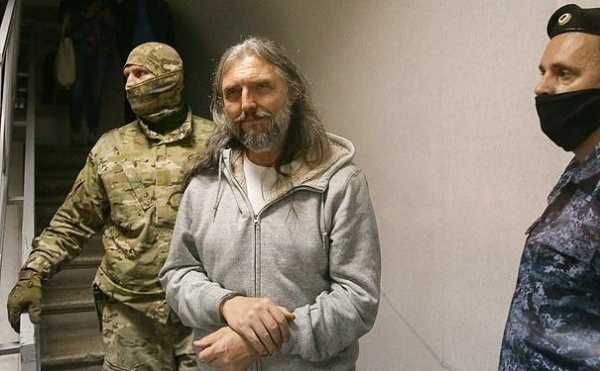 Footage released showed 59-year-old Vissarion and two other men being led by masked commandos from a van into a helicopter. 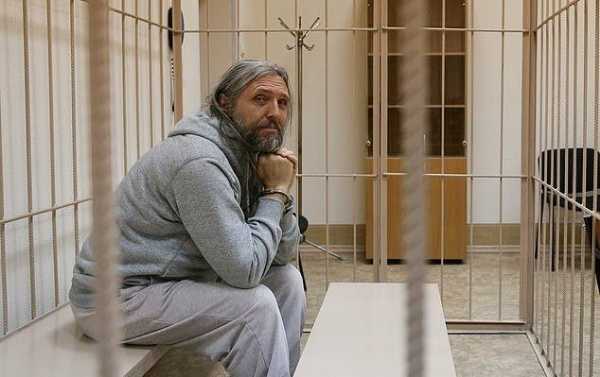 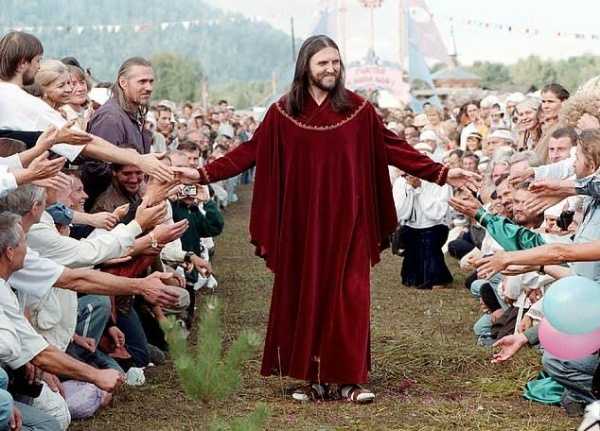 According to investigators, the self-proclaimed messiah, known to his followers as Vissarion, and his aides solicited funds from disciples and emotionally abused them.

He is set to be charged with organising an illegal religious organisation and causing “two or more people severe harm. 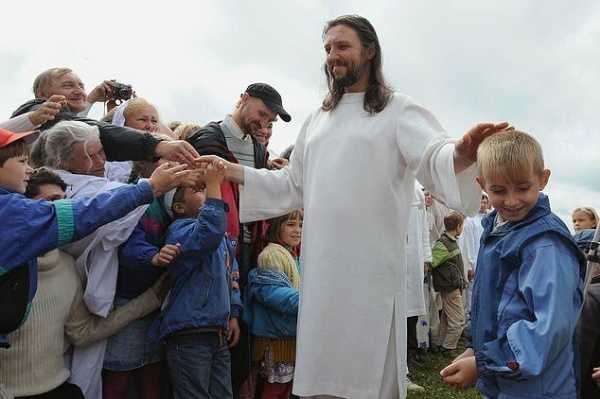 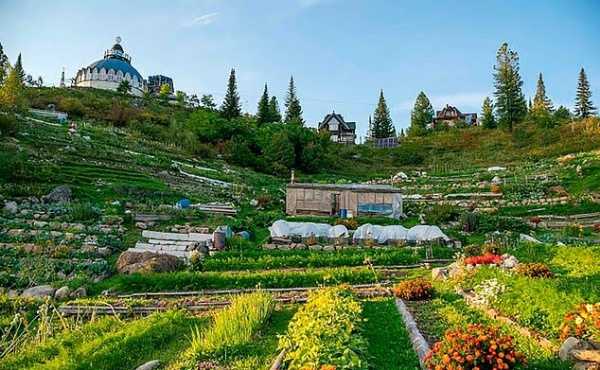 Torop, a former traffic police officer, in 1991 founded what is now the Church of the Last Testament after allegedly experiencing an “awakening” when he lost his job in 1989.