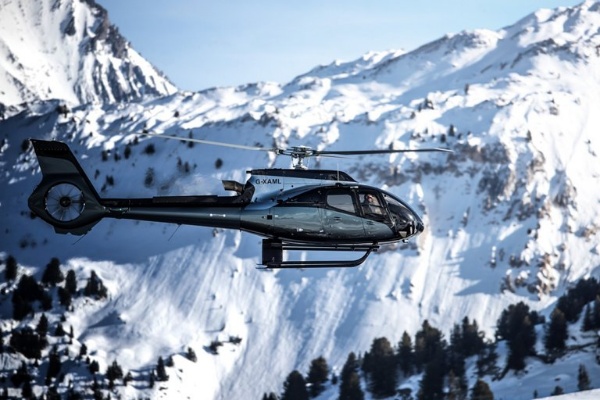 The ultra-luxurious helicopter is built to reflect both automotive and aeronautical designs from Aston Martin and Airbus respectively. 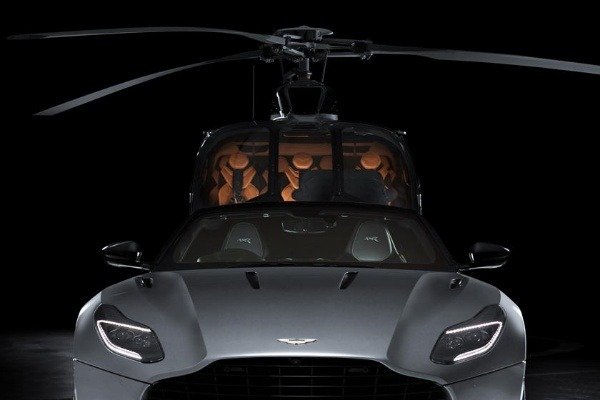 The new ultra-luxurious helicopter is built to reflect both automotive and aeronautical designs from Aston Martin and Airbus respectively. 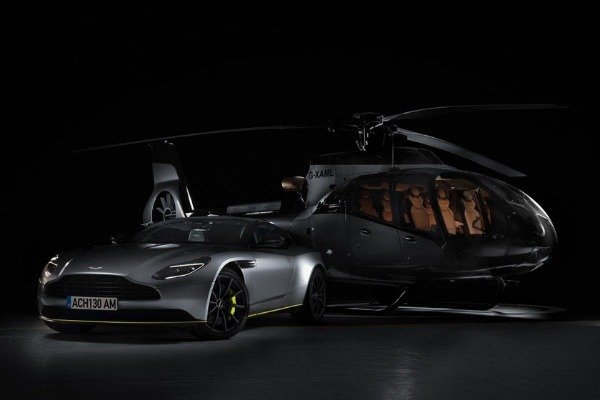 “This first application of our design practices to a helicopter posed a number of interesting challenges but we have enjoyed working through them.”

“Beauty is of vital importance to Aston Martin and to our customers and we think the ACH130 Aston Martin Edition is an inherently beautiful machine,” 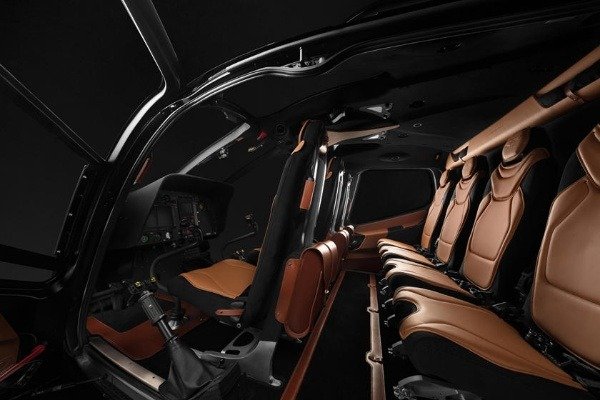 The luxury helicopter is set to enter service in Latin America, North America and Asia Pacific over the coming months.

The first example was ordered by an existing Airbus customer in New Zealand. It will be used privately as well as on VIP charter operations. 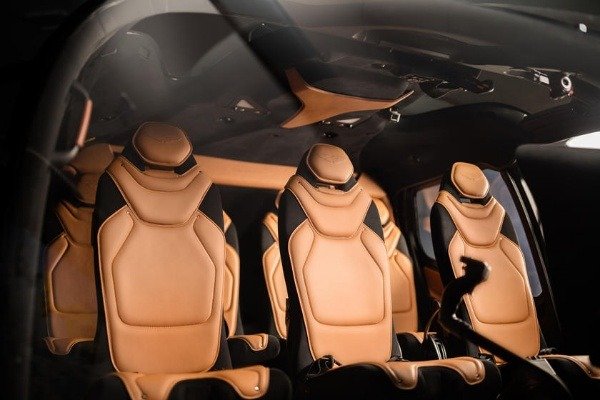 In Latin America, the ACH130 Aston Martin Edition has just entered service with an undisclosed VIP customer in Guatemala.

Another unnamed private customer in Canada has ordered the third example which will be completed by skilled craftsmen and women in the UK. 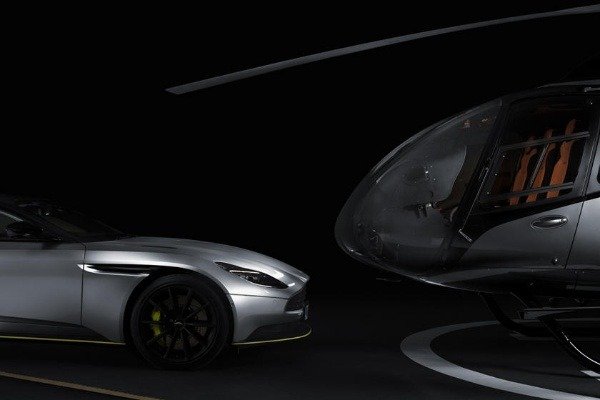 The rear of the front seats features the same brogue detailing found in the DB11 grand tourer.

Each of these ACH130 helicopters will have a plaque included on the instrument panel displaying the partnership logos, the edition number and the owner’s name.