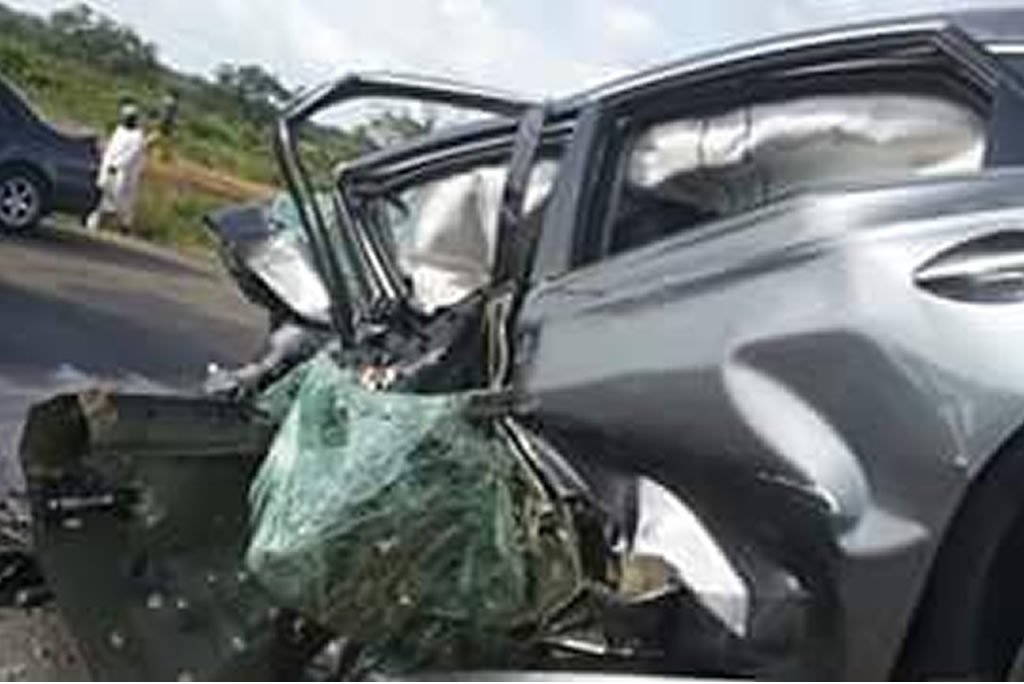 I’m sure a lot of us want to get to Heaven/Jannah/eternal paradise/ depending on the religion you practice but we probably aren’t ready to die just yet. This is a common stance held by a lot of individuals. I mean the best church revivals are the ones tagged ‘I shall not die but live to declare the works of the Lord”.

However, it should be pointed out that some people have a death wish especially some Nigerian drivers. Road related accidents have been a major cause of death for so many. Now before you go ahead and start pointing out that bad roads play a major factor, let me quickly correct that assumption.

According to recent data gathered, ” traffic related deaths (an estimated 1.25 million people annually according to WHO, Global Status Report on Road Safety, 2015) are caused mostly by drivers(SI-contact-form, FRSC, 2016). Bad drivers as opposed to bad roads are typically the number one cause of accidents and consequently the deaths that follow.

There are numerous things that bad drivers do to increase death rate in the country. Over speeding is one of them. Where these drivers are rushing to, you may never know. Perhaps to their deaths and while at it, they intend to take a host of other road users with them. Another thing is failing to follow traffic signs. This is especially common when the road safety officers are out of sight. Traffic can get crazy but it’s better to get to where you’re going by following laid down instructions(put there for your own good) than to not make it to your final destination because you are dead.

A lot of these unfortunate circumstances can be avoided though. Paying attention to traffic signs, not drinking and driving, not texting/calling while driving, driving at safe speeds, etc. can help reduce road related accidents and death rate in the country. Endeavour at all times to drive smart or get someone to drive you in the most professional way possible. A word they say is enough for the wise.

Photo of the day… He cannot come and die…