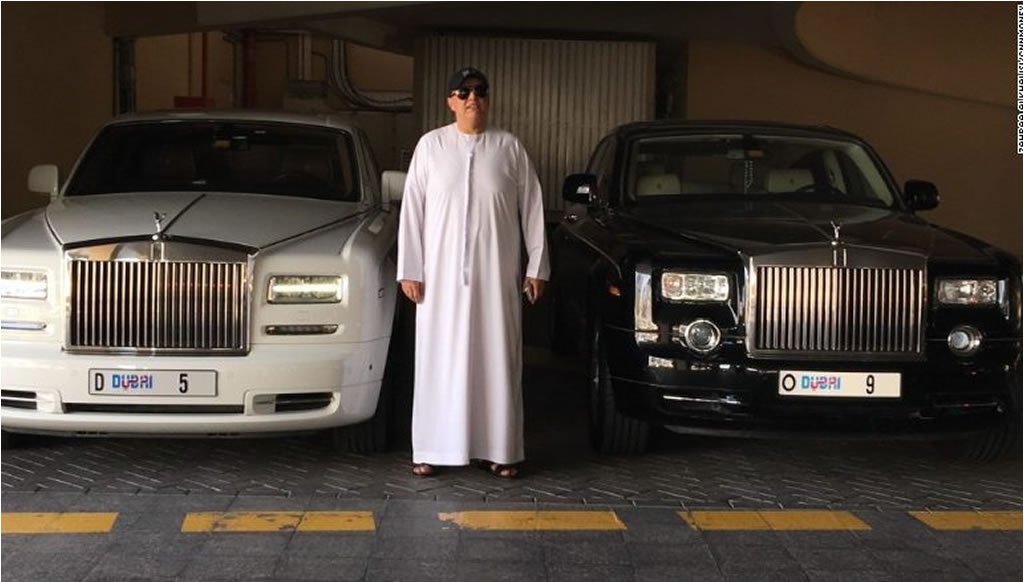 Balwinder Sahni buys vehicle licence plate numbers for an estimated $9 million (N4,230,000,000). As a result of this, the world is asking if this is the most expensive plate number purchase ever.

According to CNN Money Sahni bought the licence plate bearing number “5” at a government bid earlier this month. This came after making a similar purchase in 2015.

The single-digit plates are for two of his six Rolls Royce cars.

“It’s hard, people giving comments without knowing the type of person I am,” said Sahni, who revealed that people often come up to him to say he wasted money.

“I believe in giving back. This city has given me a lot,” said Sahni.

The property developer views the purchase as his way giving back to society and he insists he is a “simple man”.


Related Topics:Balwinder Sahni
Up Next