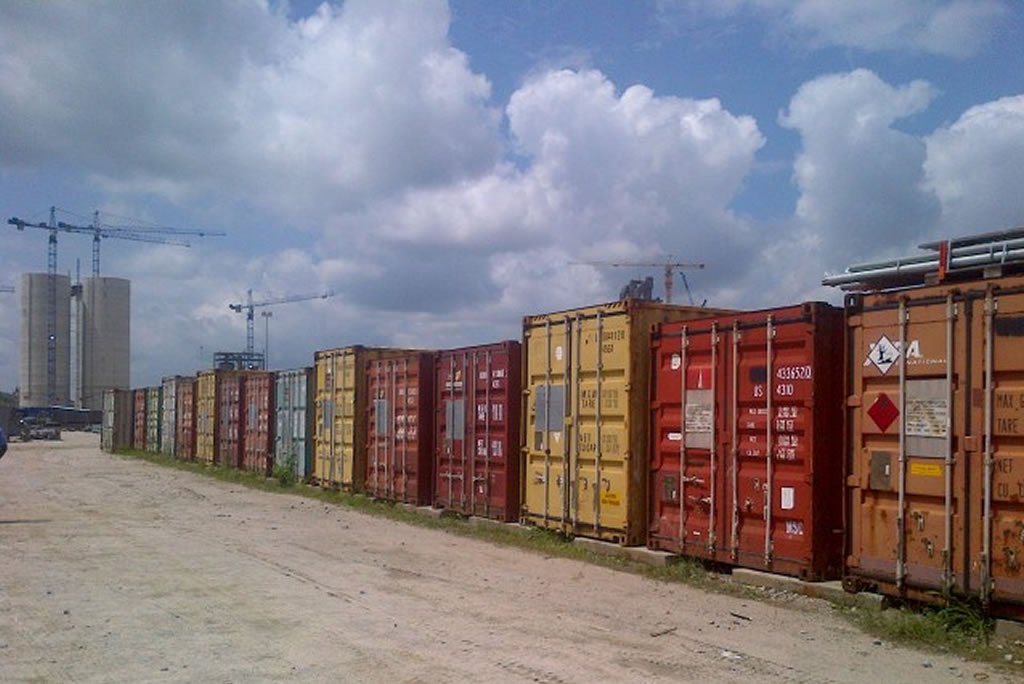 The Senate allege to have discovered cargoes worth billions of Naira at the Ikorodu Lighter Terminal in Lagos. These cargoes have been stored by the Nigerian Ports Authority (NPA) for more than 10 years. This was disclosed in Abuja on Tuesday by Senator Hope Uzodinma who is the Chairman Senate Committee on Customs, Excise and Tariff.

According to him, the containers which were moved to decongest the Apapa port, contained valuables such as cars, transformers and electronics.

He also said the following…

“To see these number of containers with very valuable items in our various sea ports and airports, not claimed for a period of over 10 years, is to say the least very disappointing”.

“This shows to some extent a sign of irresponsibility on the side of the authority. We are going to discuss with the hierarchy of the service”.

“We will ensure that the Act that established the Nigeria Customs Service, which has also prescribed a procedure for disposal of overtime goods and seized cargoes, is respected and complied with”.

“The only way to dispose these items or overtime cargoes is copiously captured in the Act and it is not going to be subjected to any further negotiation”.

“Whatever that is defined in the Act is what should be done. Our responsibility as lawmakers who made the law is to ensure that it is followed forthwith’’.

“We are talking of economic recession in the country but you can see how many hundreds of billions of items of value that are lying at the Ikorodu Terminal for the past 10 years”.

“What we saw at Volkswagen of Nigeria, Idiroko and Seme are not pleasant at all and now we are making another shocking discovery”.

“Government must begin to do things differently if we must get out of this recession’’.

“Senate has woken up and this discovery is a product of our oversight activities”.

“When we show commitment, when we show patriotism, when we understand the meaning and relevance of national interest, our country will be better for it”.

“We cannot continue to rely on oil revenue. God has endowed this country with enormous national resources and it is left for us to manage it well and we don’t have a choice”.

“I think with the emergence of the President Buhari-led administration and with the change agenda, things must be done differently,’’ he said.