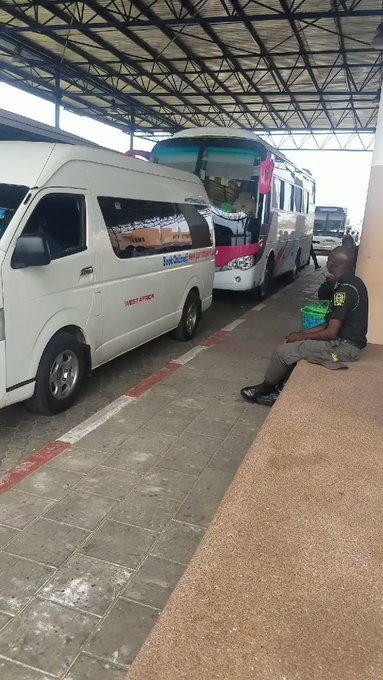 The Federal Government reportedly shut Seme Border, which is Nigeria’s border with Benin Republic, on Tuesday.

The busy border was said to have been shut after officials of the Nigeria Customs Service (NCS) reportedly intercepted truckloads of tramadol and codeine shipped through the notorious border into the country.

The importation of both tramadol and codeine, which are highly abused substances among Nigerian youths, is prohibited by the Nigerian government.

There is no official statement either from the Nigerian government or its Benin Republic counterpart on the border closure, which remained in force on Wednesday.

Victims of the abrupt shutdown of West Africa’s main commerce corridor took to the social media to express their frustration over the development.

A Nigerian traveller caught in the disruption posted a video of the hardship encountered by traders and commuters in the area on twitter Wednesday afternoon.

I have been at seme border for over 7hours and no official communication about the closure keeping us here. We need help/answers. We need to go home. Please share this with someone that can help @DrJoeAbah @segalink @nigimmigration @OgbeniDipo @Omojuwa @abikedabiri @NGRPresident pic.twitter.com/BdSWkhRgRM

Another twitter user, @Onos_Tsf, posted: “I have been at Seme border for over seven hours and no official communication about the closure keeping us here. We need help/answers. We need to go home.”

Another traveller, Olatinwo Tolulope Samson, with twitter handle @Hermie_Berries, said, “Nigerian Government closes Seme Border without formal notice. It’s been two days. No going in or out. That a nation can stop her citizens from entering their own country is ludicrous…” 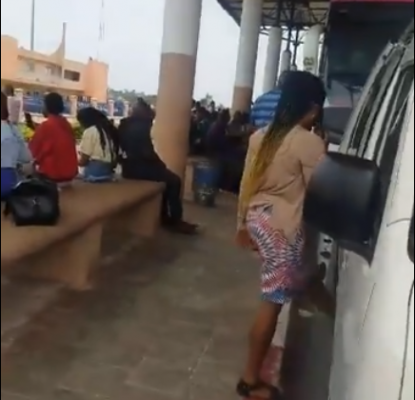 “Nigeria immigrations are treating their fellow Nigeria’s (sic) like animals are the Seme border. I have been here since 6pm yesterday. I pity this country,” another twitter user, Oyelesi Mayowa, said in an update at 3:01 a.m. Wednesday,” another posted.

The travellers said officials at the border have declined to explain the cause of the closure.

When contacted, Customs spokesman, Joseph Attah said, “A joint security exercise is ongoing to better secure the border. It will take several days and we have been working to ensure that it does not result in too much disruption for travellers.”

FRSC Returns N443,180 To Relatives Of Accident Victims in Kebbi