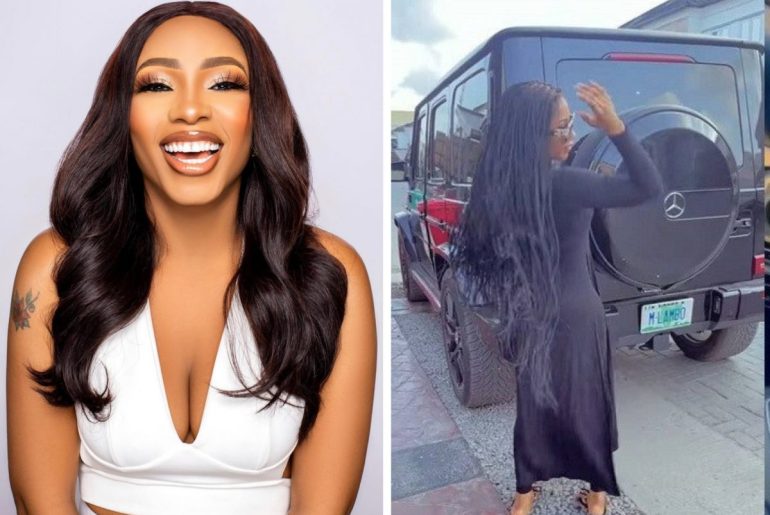 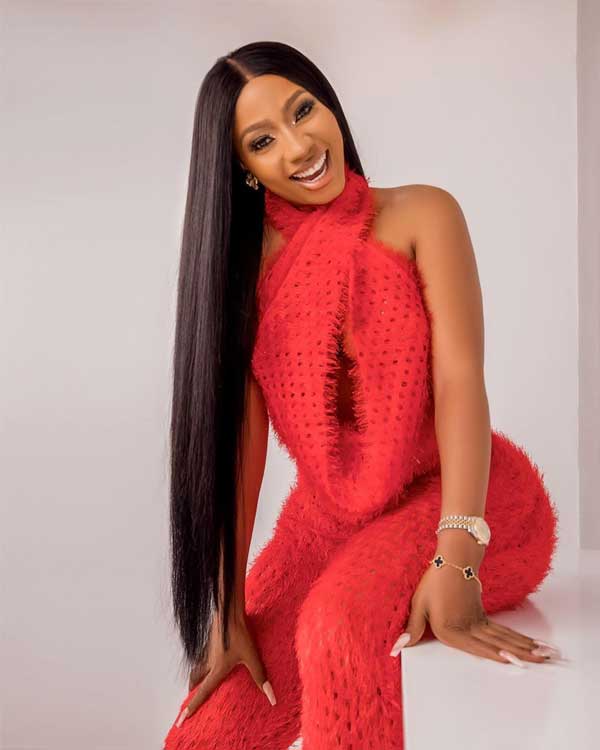 Big Brother Naija season 4 winner, Mercy Eke, has joined the league of celebrities who own a Mercedes G-Wagon.

The popular brand influencer gifted herself a Mercedes Benz G-Wagon.  The SUV by Mercedes-Benz is the latest addition to her fleet of luxury cars.

Mercy took to social media to flaunt the new whip via her Snapchat account as she cruises in it.

The Imo state-born celebrity customized her car’s number plate with her nickname ‘M Lambo’ – a shortened version  of her nickname, Mercy Lambo. 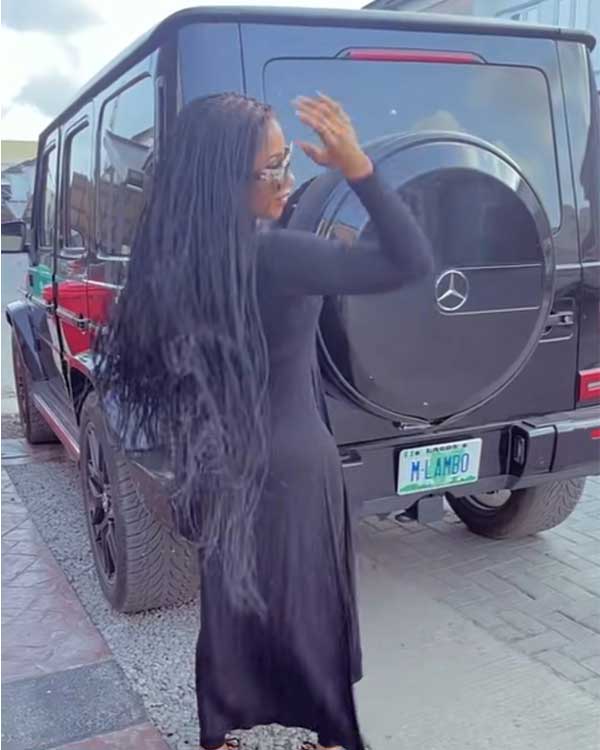 Mercy Eke is a Nigerian media personality, actress, video vixen and entrepreneur. She won season 4 of Big Brother Naija in October 2019, becoming the first woman to win the reality show.

Eke has signed endorsement deals and become a brand ambassador for numerous brands, including Ciroc and Mr.Taxi.

It uses three fully locking differentials, one of the few vehicles to have such a feature.