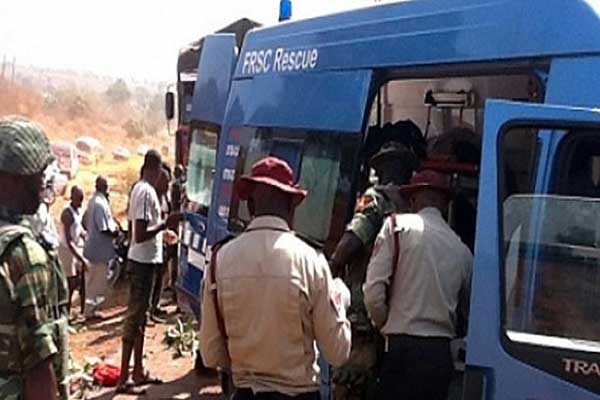 Two motor boys were reported dead while three others sustained various degrees of injuries in an accident involving two trucks and a motorcycle at Nasfat U-turn on Lagos-Ibadan Expressway.

The Ogun Traffic Compliance and Enforcement Corps (TRACE) Divisional Commander in Mowe/Ibafo, Ojuoro Olusola, told the News Agency of Nigeria (NAN) that the accident occurred at about 10.02 a.m. on Wednesday.

Mr Olusola explained that a Homo truck with no plate number, inbound Lagos, was negotiating a turning at Nasfat U-turn when it collided with a Daf truck that was on a top speed.

He said that two trucks, a motorcycle and five persons were involved in the accident. The crash led to the death of the two motor boys. The two drivers and a motorcyclist sustained various degrees of injuries. 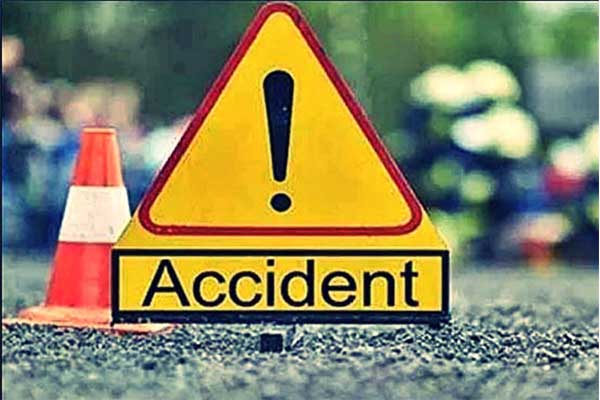 “The corpses of the two motor boys were still trapped in the crash. The survivors were taken to an undisclosed hospital,” he said.

He said efforts were still ongoing with the assistance of Julius Berger Company to evacuate the truck off to ease the free flow of traffic in the area.

Mr Olusola advised motorists to always exercise patience and refrain from speeding. These could lead to unnecessary loss of lives and property on the roads. (NAN)