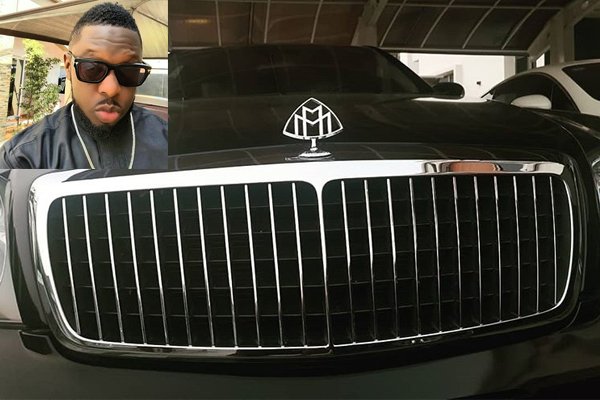 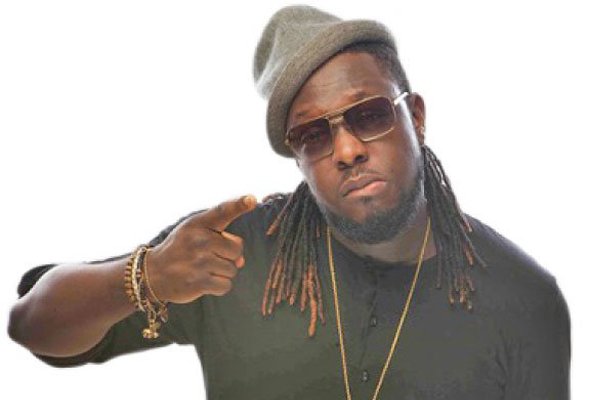 Enitimi Alfred Odom, better known by his stage name Timaya, is a Nigerian singer and songwriter.

He is the founder of South South hip hop group Dem Mama Soldiers.

His solo career began in 2005 with the release of “Dem Mama”, which also appeared on his debut album, True Story released the following year.

The singer – who is also a collector of luxury vehicles – recently added a Maybach and a Benz G-Wagon to his car collection.

The 38-year old entertainer announced his latest automobile acquisitions on the eve of Christmas via his Instagram account. 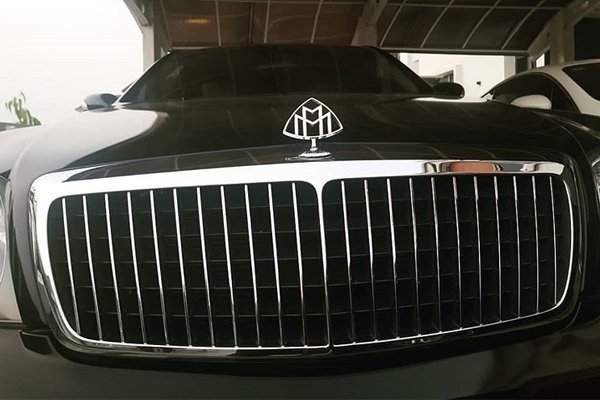 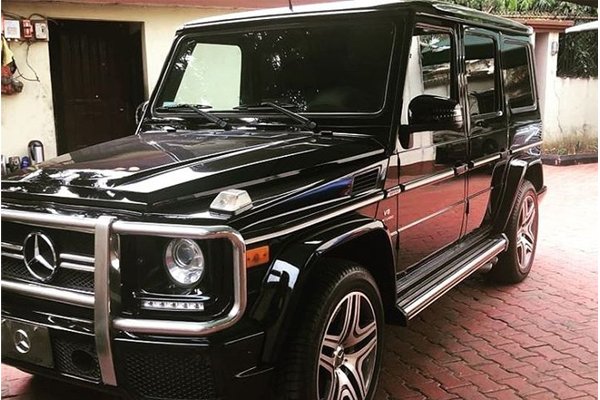 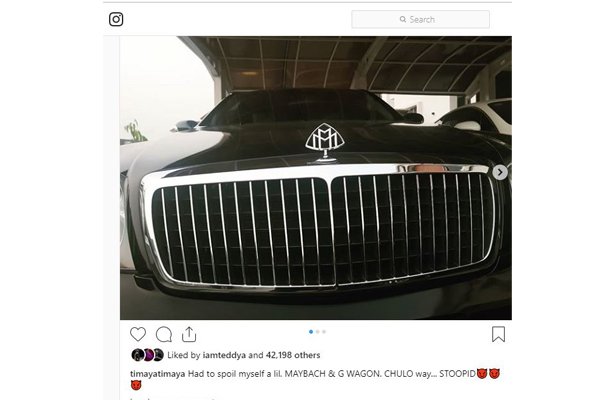