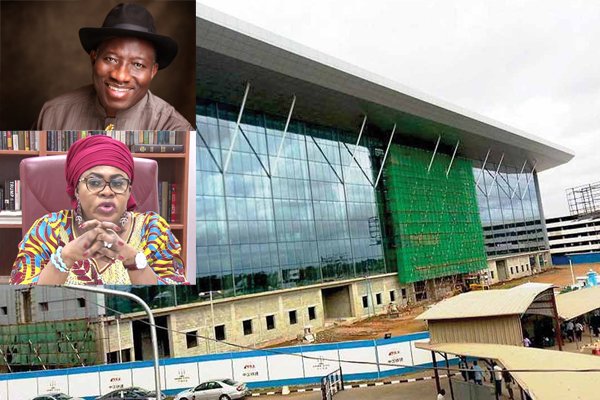 When the third President of the United States, Thomas Jefferson, said “He who permits himself to tell a lie once, finds it much easier to do it a second and third time, till at length it becomes habitual”, it appeared the American founding father had the Muhammadu Buhari administration in mind.

Otherwise, how else can one describe the completion of projects started by administration of Goodluck Jonathan by the present government without giving due credit?

Thursday, December 20, 2018 witnessed the unveiling of one of such projects by President Muhammadu Buhari: the commissioning of the new International Terminal at the Nnamdi Azikiwe International Airport, Abuja. 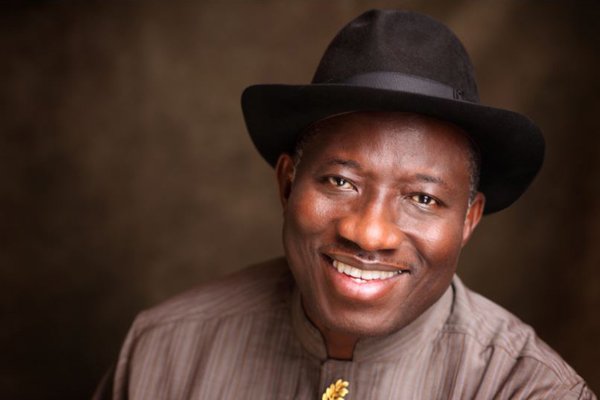 Unknown to many people, the project was the brainchild of former Minister of Aviation and Senator currently representing Anambra North in the National Assembly, Stella Oduah. She served under the Jonathan administration.

As an insider, I can confirm that the former Minister spent sleepless nights to ensure that Nigeria’s airport terminals which became glorified bus stops had a facelift.

Her efforts paid off in 2012 when she obtained a concessionary loan from China Nexim Bank for the construction of five new international airport terminal buildings in Lagos, Kano, Abuja, Port Harcourt and Enugu.

It is instructive to note that Thursday’s commissioning of the new International Terminal at the Nnamdi Azikiwe International Airport, Abuja by President Buhari is one of the projects, of which concessionary loan was obtained for from China by the then Minister. Although the Chinese initially rejected Federal Government’s request, her efforts paid off after she made a presentation on the benefits of the projects.

The N106 billion approval by the Federal Government in 2012 also involved the construction of six other airports for perishable cargoes in Lagos, Abuja, Port Harcourt, Enugu, Kano and Asaba, bringing the total number of airports to 11.

The story was reported by Premium Times, Channels Television and other media organisations.

In an interview in 2017, Oduah had narrated how she took charge as Minister of Aviation, and started the immediate turn-around of the nation’s bus stop-like airports into those that meet international standards. 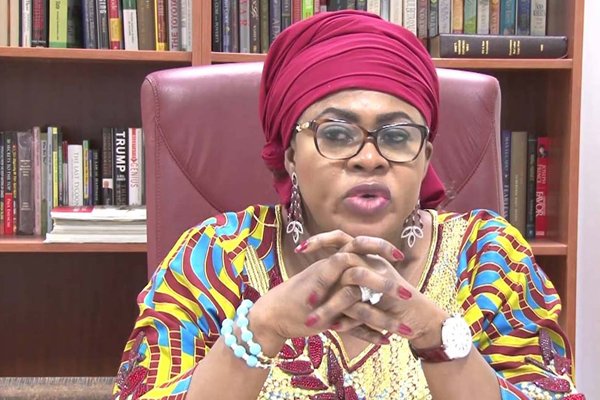 She said that when she assumed office as minister, she met decay and a huge gap in the industry, and that with the support of stakeholders, a master plan was developed as roadmap to grow the sector.

“Because we knew that aviation business is viable, whatever you spend it is recoverable, that gave us the impetus to develop the Aviation Master Plan.

“This master plan guided us on the A-Z of rehabilitating the aviation sector and we did our best with the resources that we had.

“I believe that today, if we still maintain that master plan, knowing that aviation is the catalyst for economic growth of any nation, the goals will still be accomplished.

“We started by looking at the impediments, one of which was the airspace – how to make it safe that it will be commercially viable.

In the interview, Oduah went down memory lane to recall how many people could not use the rest rooms in the airports and how they looked like motor parks.

She added that based on the master plan, and with permission from then President Jonathan, she went all out to source for funds to reshape the aviation industry in Nigeria.

Without mincing words, the former minister said categorically: “Record has it that my achievements as the Aviation Minister are unbeatable till date.

“What we did in aviation was so far reaching that it had never been done before, it was so unprecedented. If you remember how just Abuja airport used to be: one used to literally find it impossible to use the rest rooms there. To get into the lounge where people sit was impossible, most motor parks were better than what we had at the airport whether it is Lagos, Abuja, Sokoto.

“I challenge anybody to just do a spreadsheet; how aviation was before, How I made aviation and how aviation is today. In all honesty if the person does not give me 120 percent it means that they cannot add”.

Yet shockingly, she is being persecuted for doing the unprecedented; making Nigeria proud.

Editor’s Note: Joseph Omowale, a public affairs analyst based in Abuja, writes on the newly commissioned Nnamdi Azikiwe International Airport, Abuja, stressing that the project is the brain child of the Jonathan administration, highlighting with emphasis, the immense contribution of the former minister of aviation, Senator Stella Oduah.

Timaya Buys A Maybach And G-Wagon For Christmas