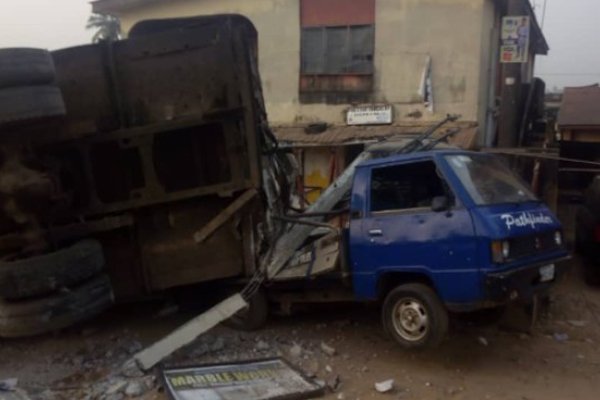 A woman was killed and two other people sustained serious injuries in an accident involving a truck and a motorcycle in Ibadan, Oyo state, Igbere TV News reports.

The fatal accident occured in Apata, Ibadan early this morning, according to online reports.
The accident was reportedly caused by the truck which failed brake and hit a motorcycle close to the pump at Apata Police Post. The accident resulted in the death of a woman who was sitting at the back of the motorcycle.

The injured victims were rushed to the hospital for treatment while the truck driver has been apprehended and is currently in police custody. 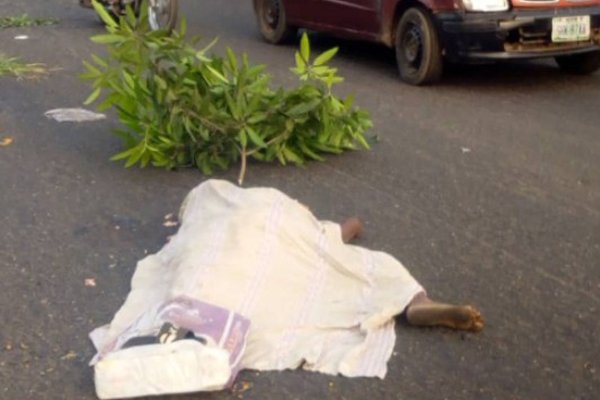