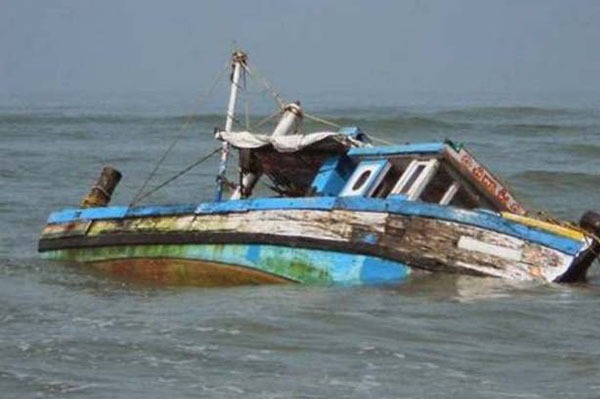 About 21 people are feared dead in a boat mishap in Benue state. The boat capsized in the River Benue. Boat Sinks

According to the report, the boat was conveying mainly members of the ECAN Church Ijaha in Makurdi Local Government Area. They were going to a meeting across the river when it sank at Kwaghtan Sule in Guma LGA on Sunday, July 5.

The canoe was filled beyond its capacity. The canoe, which had the capacity to carry not more than 15 passengers, was overloaded.

The boat sank midstream and two people were rescued alive. Local fishermen and policemen are still searching for other passengers.

A statement by the State Police Command signed by the Public Relations Officer, Deputy Superintendent, DSP, Catherine Anene indicated that 21 people were missing in the mishap that occurred at about 2:30 pm.

The statement read in part: “We received information at about 2:30 pm Sunday that 23 members of ECAN Church Ijaha, Makurdi Local Government boarded a Boat to attend a conference across River Benue, at the midstream, the boat sank. Marine Police search party were deployed to the scene where two  persons were rescued alive while  21 persons are still missing.” 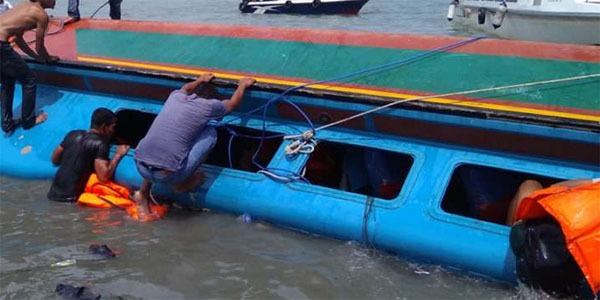 This disaster is happening just a day after a similar boat mishap occurred in Lagos.

Six people were confirmed dead after a 20-passenger boat capsized. This happened at Owode Ibeshe, in Ikorodu Local Government Area of the state on Friday night.

The mishap comes two weeks after LASWA said Lagos recorded zero boat accident since the beginning of the year.

LASWA has issued warnings to all ferry operators and passengers.  They were warned against violating the rule of ‘No Night travelling’ on the waterways.

Third Mainland Bridge To Be Shut For 6 Months – FG