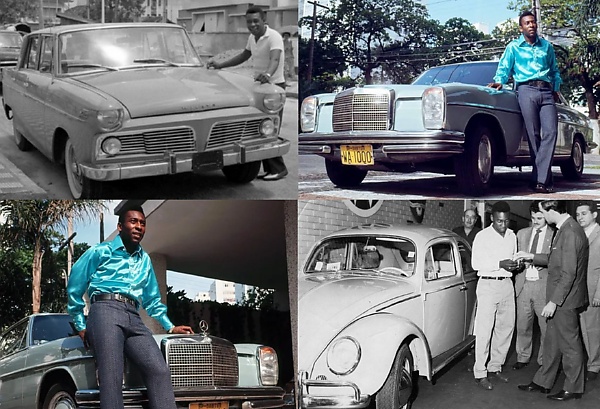 Brazilian Soccer Legend Pele, born Edson Arantes do Nascimento, showing off some of his car gifts.

The three-time world champion is widely regarded as the greatest footballer in history.

Pele was used to receiving some of the best cars of his times from automakers including Mercedes and VW. 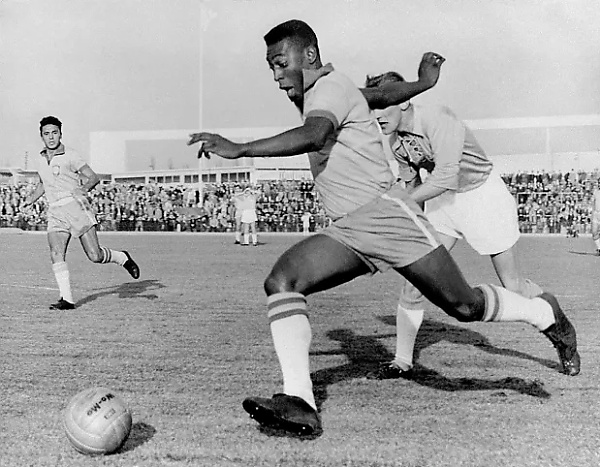 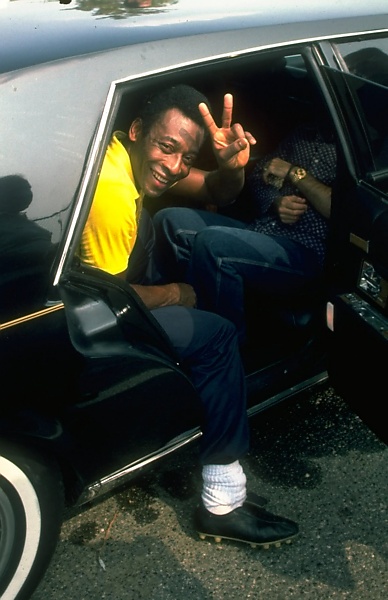 Pele, born Edson Arantes do Nascimento, needs no introduction if you are truly a soccer fan. The three-time world champion, widely regarded as the greatest footballer in history, was the most famous and possibly the best-paid athlete in the world in his time. 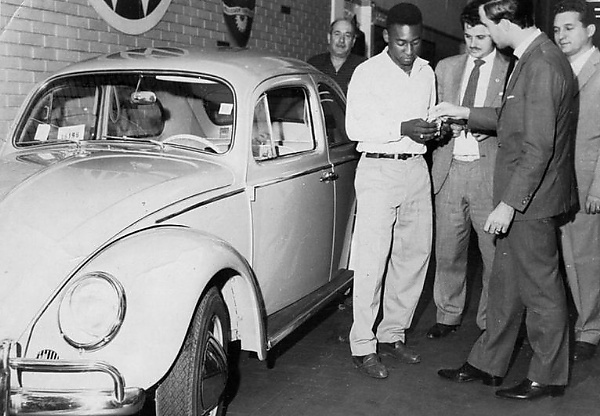 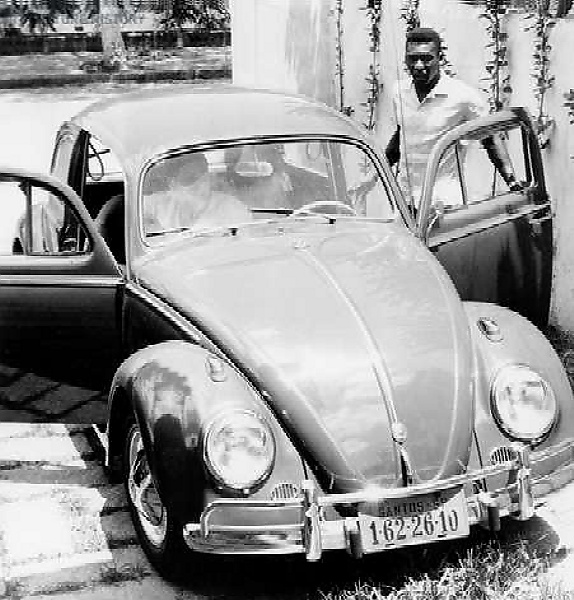 And all this titles were followed with a lot of cars gifts as Pele was used to receiving some of the best cars of his times from automakers including Mercedes and Volkswagen. 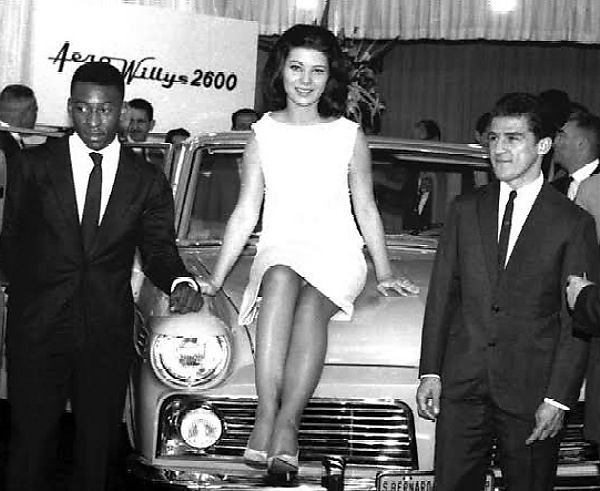 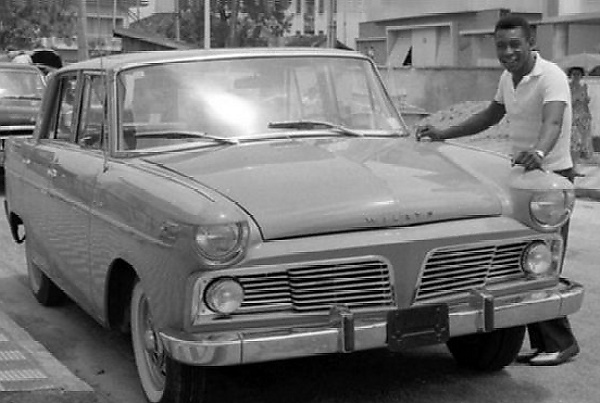 Pele’s first car arrived with his first World Cup title when he the 18 years old received a Volkswagen Beetle as a gift during his time at Santos FC. 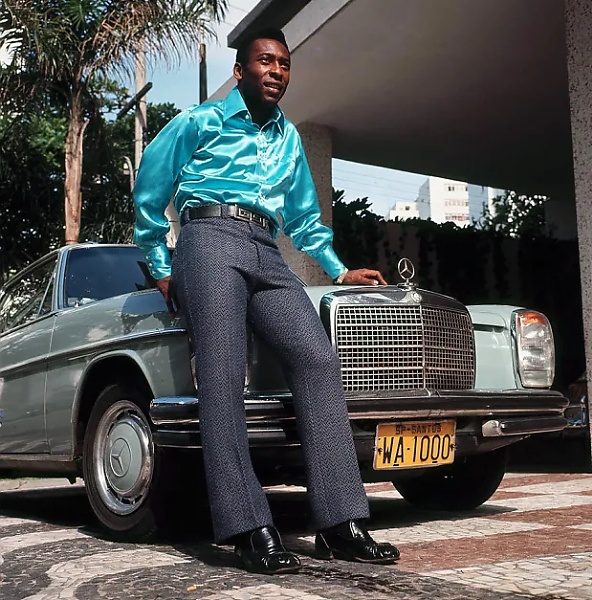 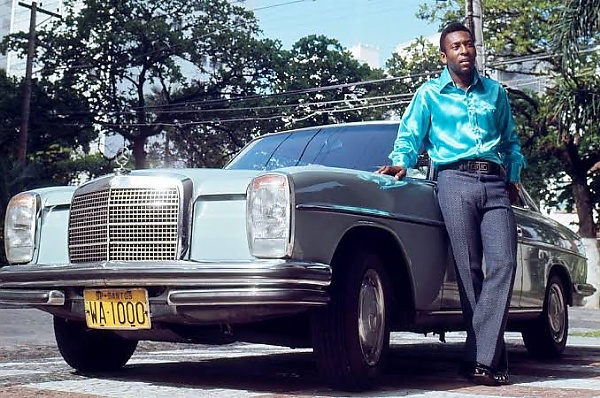 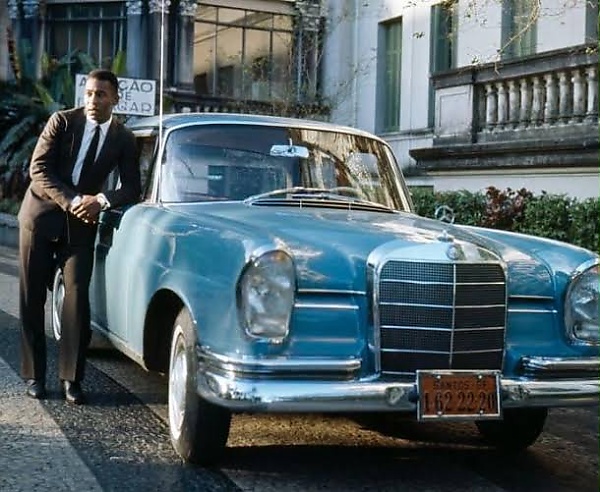 In his entire career, Pele scored a remarkable 1,283 goals in 1,363 games, 1,091 of which were scored for Santos FC, a Brazilian sports club with the most goals in football history.

Pele, now 81 years, is a United Nations goodwill ambassador and an ambassador for German carmaker, Volkswagen AG, since 2013.

Dubai World’s Deepest Pool Has A Sunken Mercedes, Motorcycles At the Bottom

3 Easiest Ways To Know Your Engine Is Gone