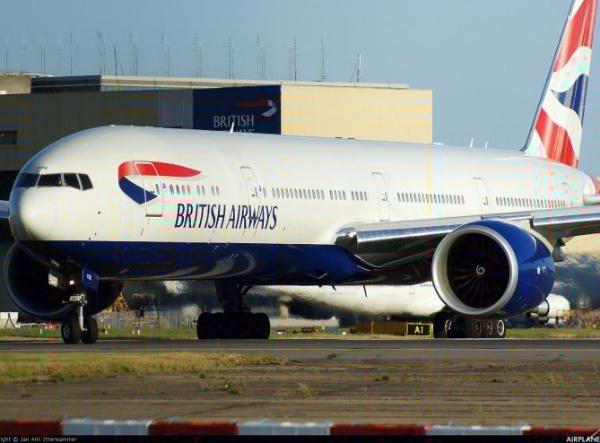 After the incident, the crew declared PAN PAN and radioed multiple times without emergency services responding.

Two firemen on foot with portable fire extinguishers later made their way to the aircraft nearly 11 minutes after landing.

They were followed by a fire truck after about 5 minutes i.e 16 minutes after landing. 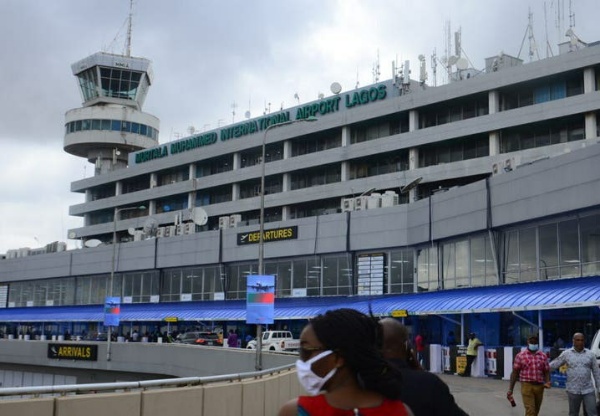 Fortunately, the aircraft, with registration G-STBE, touched down safely and vacated the runway. While taxiing, the aircraft reportedly lost its nose wheel steering and an issue with the main landing gear also caused smoke to emanate from it.

Following these issues, the crew declared PAN PAN and radioed multiple times without emergency services responding to the call.

Two firemen later made their way to the aircraft on foot with portable fire extinguishers, nearly 11 minutes after landing. They were followed five minutes later by a larger fire truck.

According to reports, the smoke emanating from the landing gear was caused by hydraulic fluid dripping onto the aircraft’s brakes.

The aircraft remained on the ground for about 10 hours until temporary repairs were completed. It later departed for the return flight and reached London with a delay of 6 hours.

The aircraft is still on the ground in London about 4 days after the bird strikes and about 54 hours after landing in London.

Ferrari’s First SUV Tipped To Be An Electric Vehicle