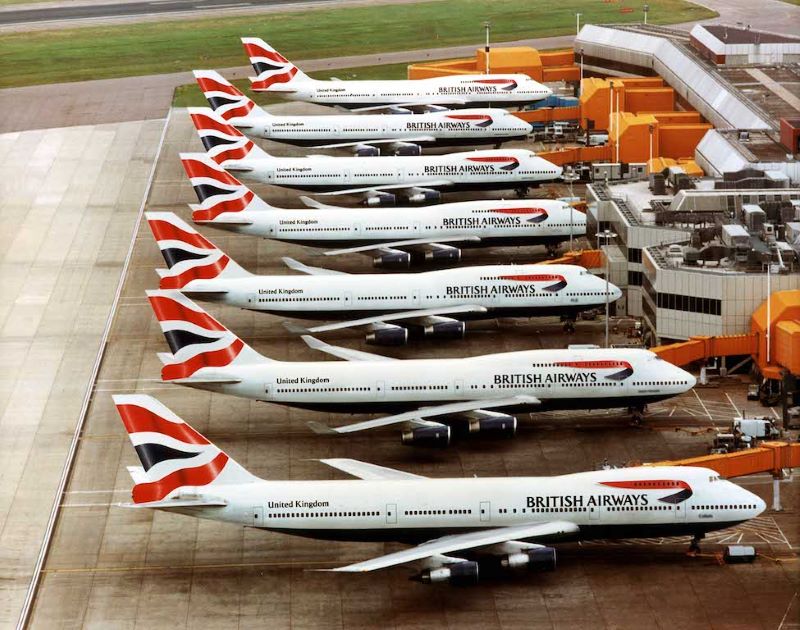 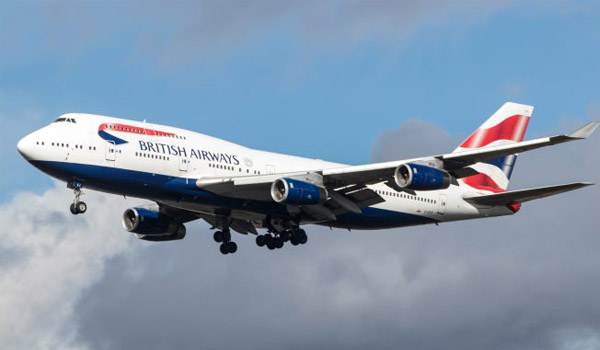 British Airways has said it will retire all of its Boeing 747 Jumbo jets as it suffers from the sharp travel downturn.

The airline will retire its entire jumbo jet fleet with immediate effect after the novel coronavirus pandemic sent air travel into freefall.  British Airways is the world’s largest operator of Boeing 747s.

The UK airline is the world’s largest operator of the jumbo jets, with 31 in the fleet.

“It is with great sadness that we can confirm we are proposing to retire our entire 747 fleets with immediate effect,” a BA spokesman told the BBC. 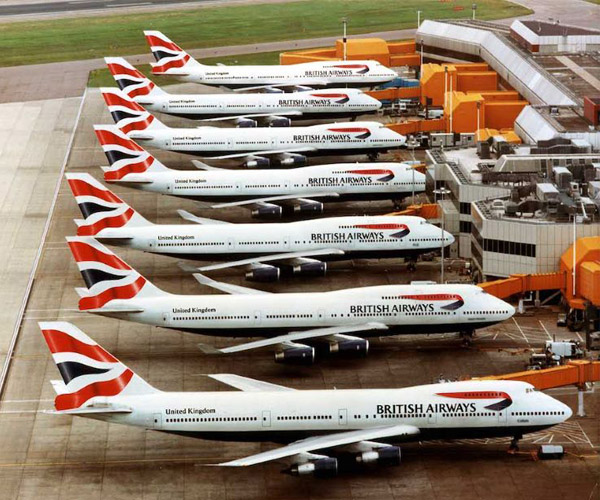 Airlines across the world have been hit hard by coronavirus-related travel restrictions.

“It is unlikely our magnificent ‘queen of the skies’ will ever operate commercial services for British Airways again due to the downturn in travel caused by the Covid-19 global pandemic,” the spokesman added.

BA, which is owned by International Airlines Group (IAG), said the planes will all be retired with immediate effect. The 747s represent about 10% of BA’s total fleet.

It had planned on retiring the planes in 2024 but has brought forward the date due to the downturn.

The Boeing 747 is beautiful, distinctive and has half a century of proud service behind it. But – as a passenger plane at least – it is also quite simply outdated.

A four-engine aircraft, it is far less efficient than modern twin-engine models, such as the Airbus A350, the 787 Dreamliner, or even the older Boeing 777 – all of which are cheaper to run.

Before the Covid-19 crisis, the writing was on the wall. Airlines such as Air France, Delta and United had already retired their fleets.

BA had planned to use them for another few years. But the crisis in the industry means a future in which there will be fewer passengers, fewer planes – and keeping costs down will be crucial.

So now the airline has decided the queen of the skies is a luxury it can no longer afford.

It is currently the world’s biggest operator of 747-400s and first took delivery of them in July 1989. Originally, the upper deck contained a lounge which was known as the “club in the sky”.

The British carrier added it would operate more flights on modern, more fuel-efficient planes such as its new Airbus A350s and Boeing 787 Dreamliners.

It expects them to help it achieve net-zero carbon emissions by 2050.

US-based Boeing signalled the end of the plane’s production a year ago.

A wave of restructuring triggered by the virus outbreak is hitting airlines across the world. Also affected are the plane-makers and their suppliers. Thousands of job losses and furloughs have been announced in recent weeks.

Hundreds of BA ground staff face redundancy as the airline slashes costs in the wake of the coronavirus pandemic.