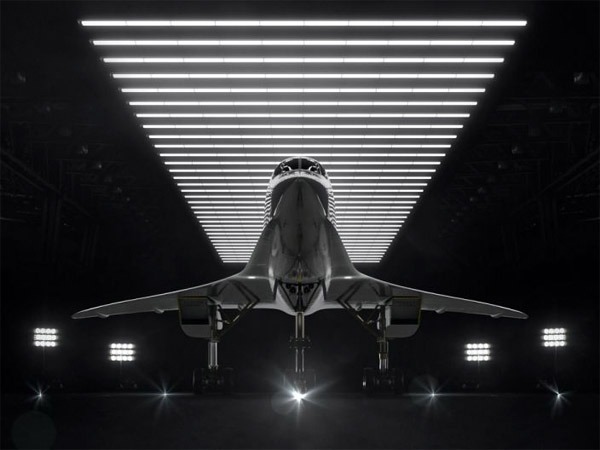 It has been 17 years since the last supersonic passenger flight and the wait for the next is almost over.

A supersonic transport is a civilian supersonic aircraft designed to transport passengers at speeds greater than the speed of sound.

Aircraft start-up Boom Supersonic is one step closer to bringing back supersonic passenger travel with its flagship Overture jet.

The Overture’s prototype and demonstrator, the XB-1, will be unveiled in October. Meanwhile, the plan is to take it to the skies in 2021.

If the XB-1 has a successful test flight program, the Overture could fly within the next 10 years, bringing back supersonic travel to the public.

For over three decades, the Concorde, the only successful supersonic passenger jet, had dominated supersonic commercial travel. 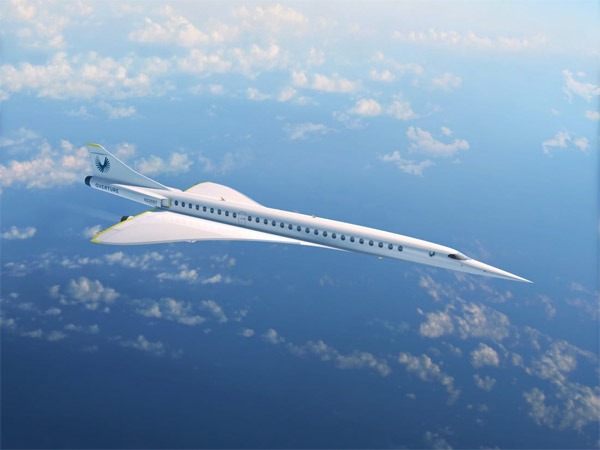 It was considered the pinnacle of luxury air travel. Concorde was known for swiftly shuttling passengers across the Atlantic in record time.

That era of supersonic flight, unfortunately, is over and at the time of Concorde’s demise, nobody knew when it would return as high costs and a public relations disaster scarred Concorde’s legacy. One company is working to end the supersonic hiatus with a new high-speed aircraft to pick up where Concorde left off. 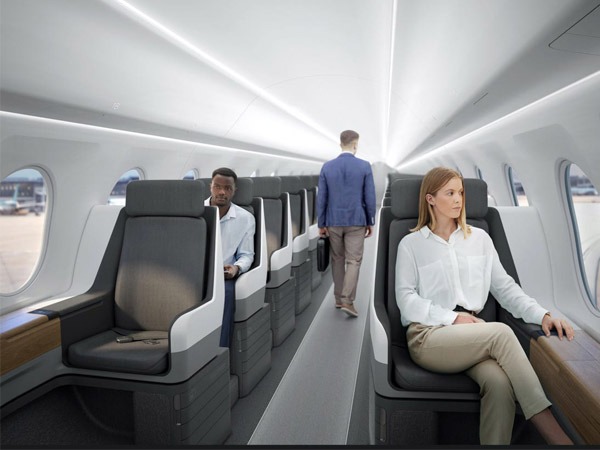 Boom Supersonic is among those seeking to restore commercial travel to its former supersonic glory with its new jet, the Overture. The $200 million aircraft aims to stake to the skies with passengers within the next 10 years and use alternative fuels.

The firm just announced that Overture’s demonstrator, the XB-1, will roll out in October. The prototype will then take to the skies in 2021 in preparation for Overture’s aerial debut scheduled for the mid-2020s.

Take a look at the Overture and its upcoming prototype, the XB-1.