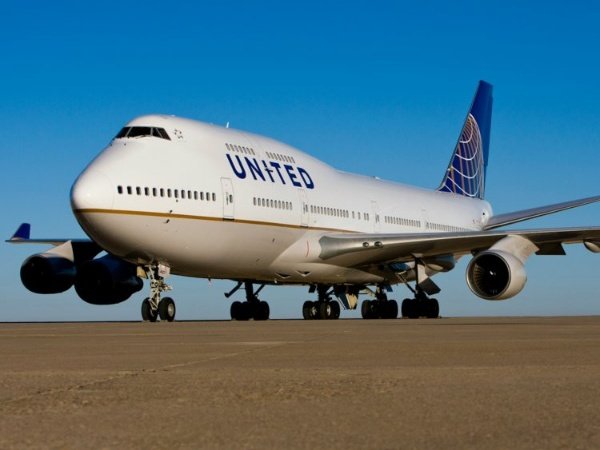 Ever wondered why Boeing 747s aircrafts have a giant hump in the front? Back in the 60s when the now iconic Boeing 747 aircraft was being conceived, the U.S aircraft maker believed the faster supersonic aircrafts, designed to fly from New York to Paris in just under 3.5 hours, were the future of passenger flights. 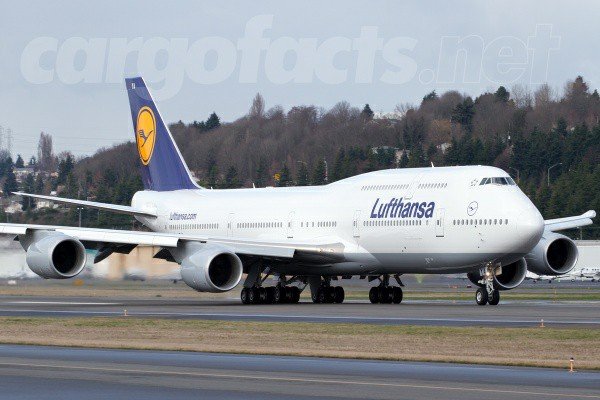 So in order for its upcoming 747s – that will take 8 hours for the same trip – not to become obsolete in the nearest future, Boeing planned ahead by designing the passenger aircraft in such a way that it can easily be converted to a cargo plane (freighter). 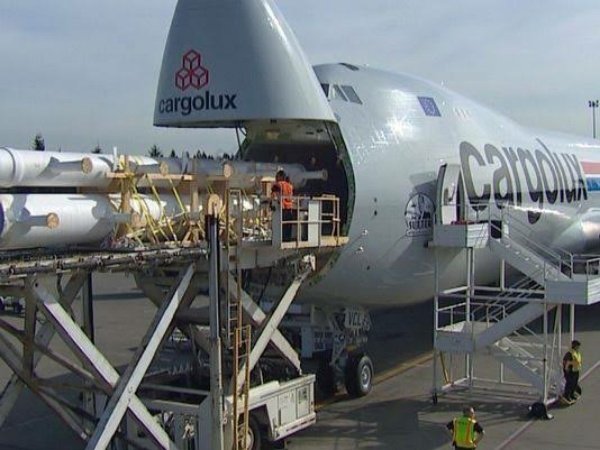 To create the giant front-loading cargo door that will allow easy cargo loading and unloading, Boeing designers and engineers removed the cockpit from the nose area and placed it in the newly created Hump area above the passenger cabin. 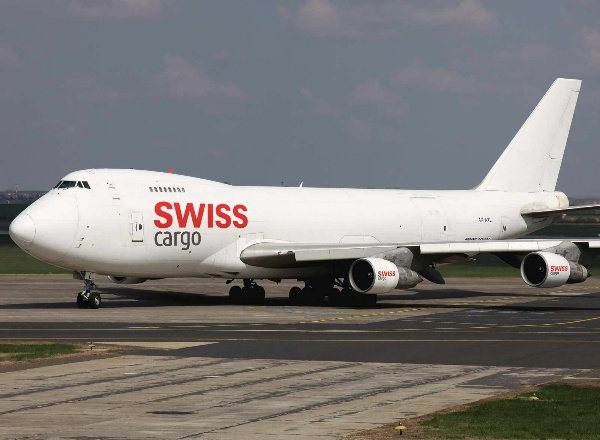 Today, more than 1500 747s have rolled out of Boeing’s Everett production facility. The Queen of the Skies have also carried more than 3.5 billion passengers and flown the equivalent of 80,000-plus trips to the moon and back. 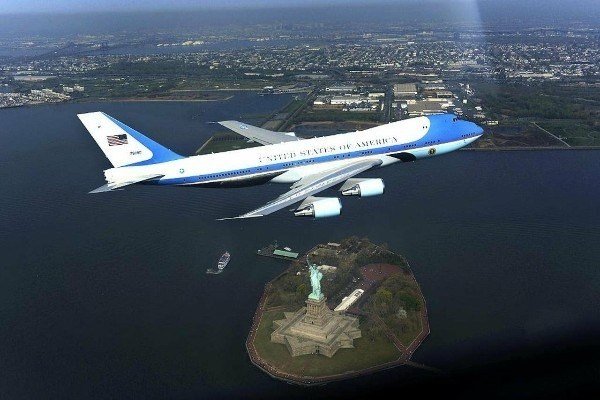 The most famous of all the 747s is the tech-filled United States Air Force One presidential aircrafts that ferries the U.S President around the world. It costs around ₦52 million per hour to keep the ultimate in presidential privileges in the air.