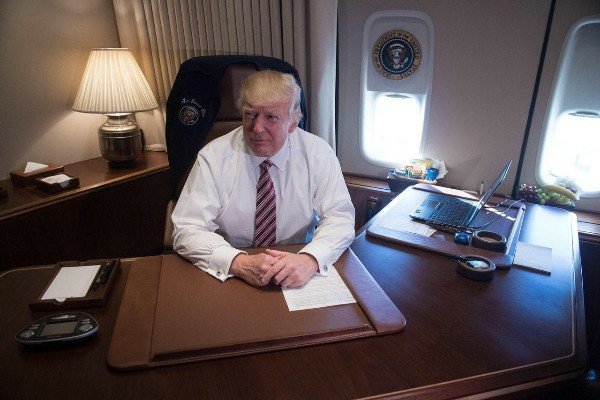 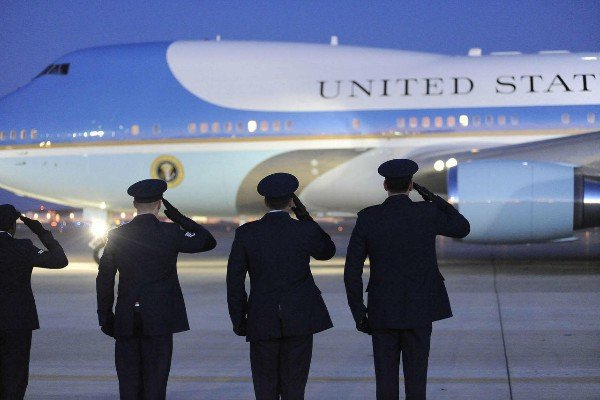 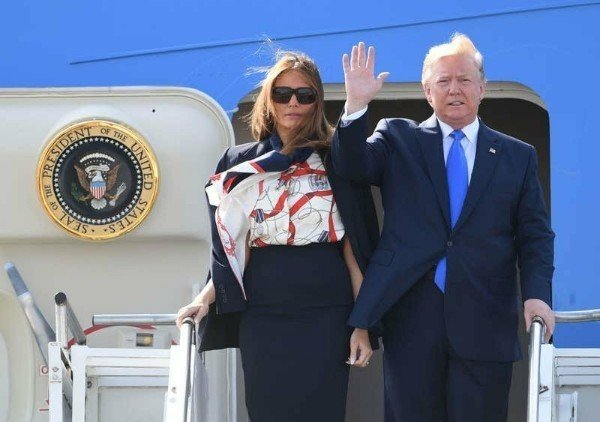 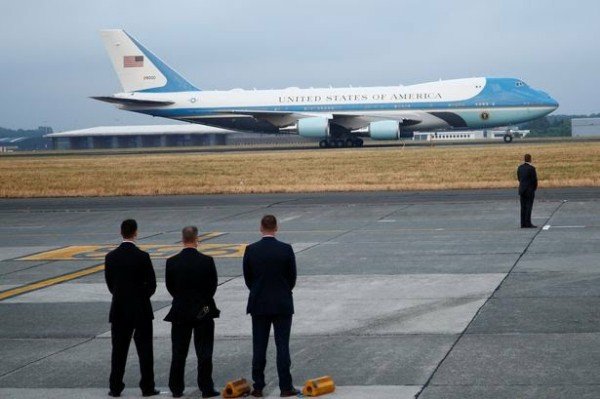 Ever wonder about the details behind arguably the world’s most popular and secretive Presidential jet plane – the Air Force One ? 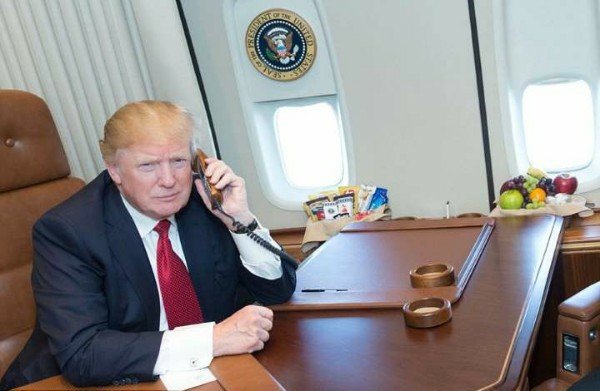 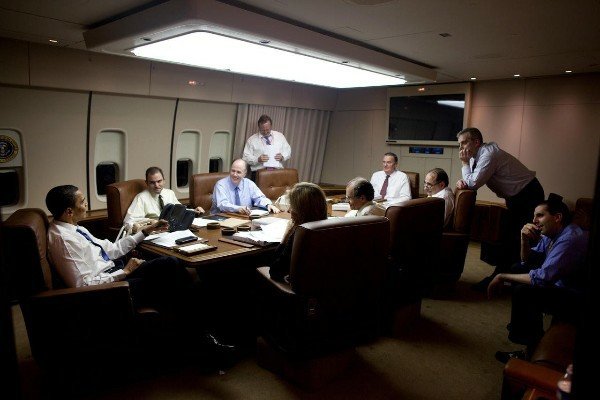 The mobile White House in the sky, which features Highly-secure communications equipment such as secure global satellite communications and TV studio facilities, allows the US president to conduct sensitive government business from the air and direct a federal response to a national emergency. 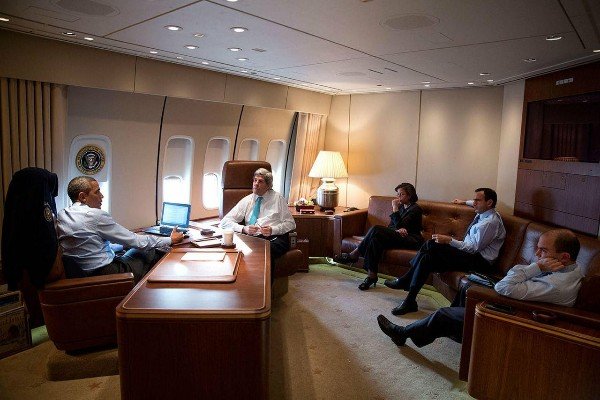 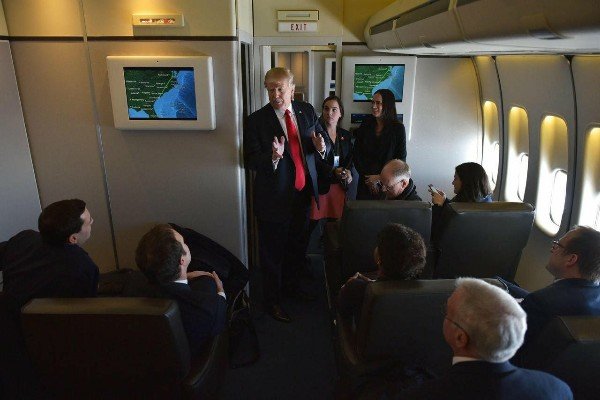 Past the conference room is the Air Force One staff room. There are 85 phone lines and 19 televisions on each of the two identical planes, allowing the White House to stay in touch with events on the ground. 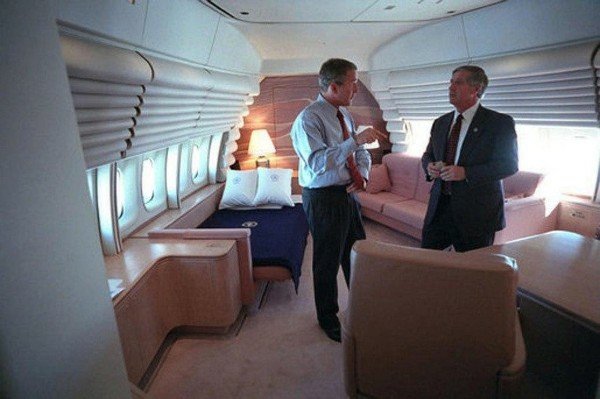 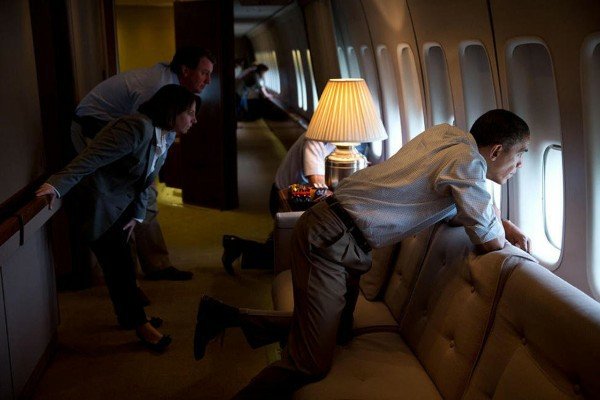 Two galleys on board Air Force One jet can handle up to 100 meals at one sitting. Also included are dining rooms and VIP guest seats. 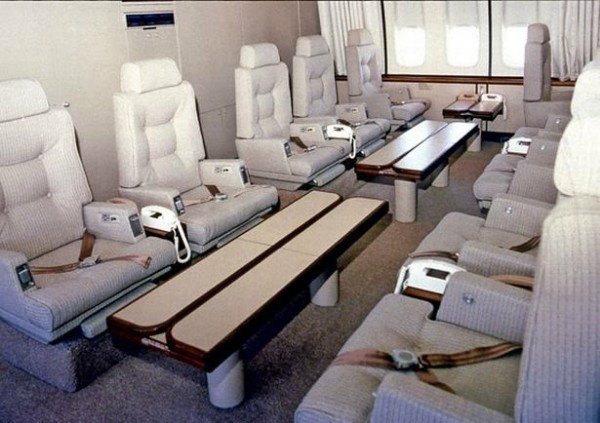 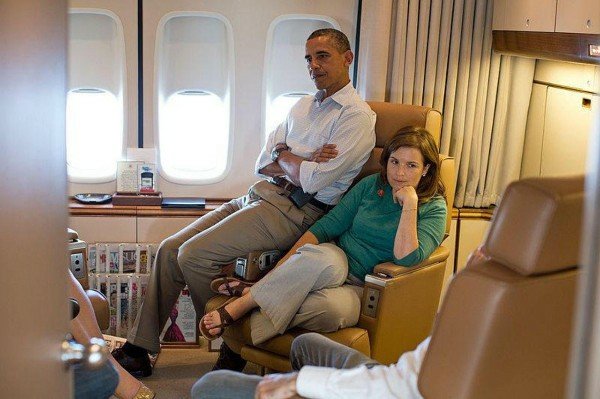 The U.S. Air Force has 8 official presidential pilots on staff. The Presidential Airlift Group also has 326 service members dedicated to supporting Air Force One operations. Most deal with logistics, maintenance and supply.

The 232-foot long aircraft is powered by four jet engines that gives a maximum top speed of 630 miles per hour (Mach 0.92). It will fly 7,800 miles fully-fueled, and can also be refueled in-air in case of emergency. 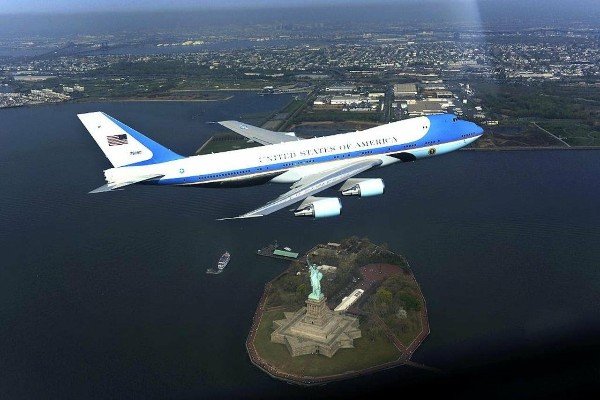 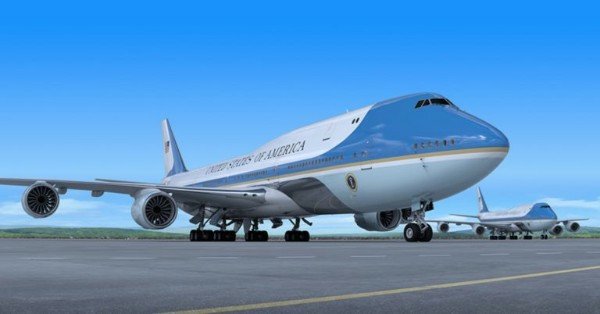 It costs around  ₦52 million (£116,000) per hour to keep the ultimate in presidential privileges in the air. And that’s not counting the  ₦117 billion ($325 million) the US government paid for each plane.

Two new Boeing 747-8s aircrafts, which are expected to be delivered in 2024, will replace the two current and ageing 747-200s aircrafts, which has now served five U.S. presidents in times of both peace and crisis.

The two upcoming Air Force One models, which will cost tax payers about $3.9 billion ( ₦1.4 trillion ), will be longer, wider, and capable of going further and cruising faster than its predecessor.

See The Hundreds Of Brand New Cars, Including Jeep Gladiators And Wranglers, That Were Damaged In Nevada Train Derailment