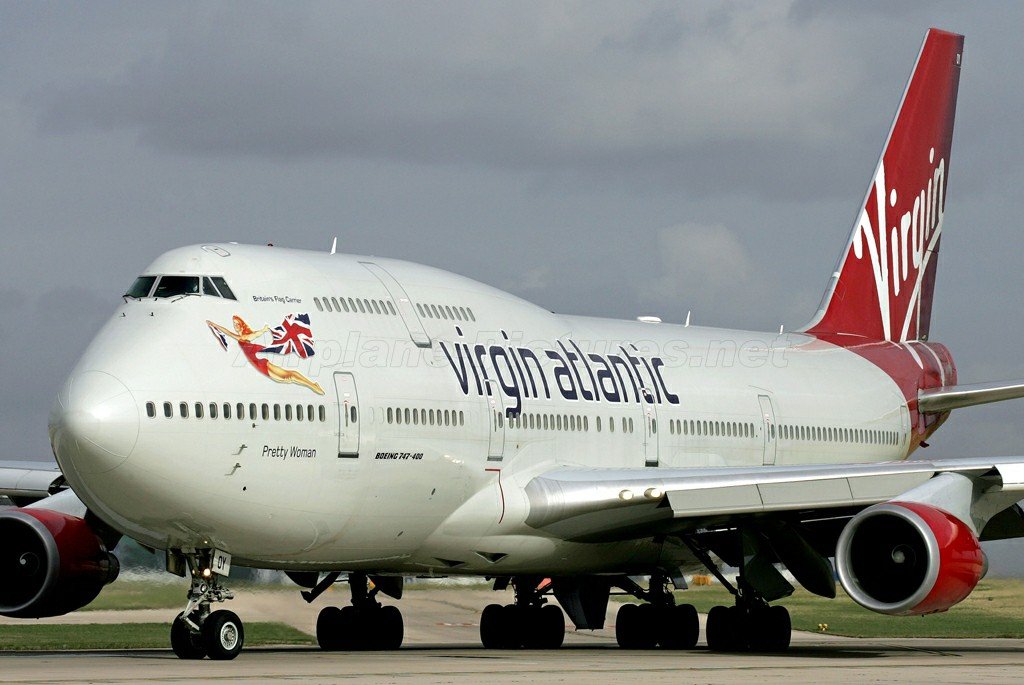 Can A car survive the takeoff Blast of the Boeing 747’s engines?  The Top Gear crews answers that everyday question.

Basically, a 747 passenger plane supplied by Virgin Atlantic Airlines was usedy to test the propelling powers of the engine.

A Boeing 747 weighs almost 400 tons. The 4 engines of this giant must have quite a lot of thrust to take the monster Boeing 747 off the ground .

A Citreon 2CV and a Ford Mondeo are the test cars lending a helping hand to find out.

Watch how the cars were blown more than 100 metres when the aircraft engines were opened up to 99% of take-off power. 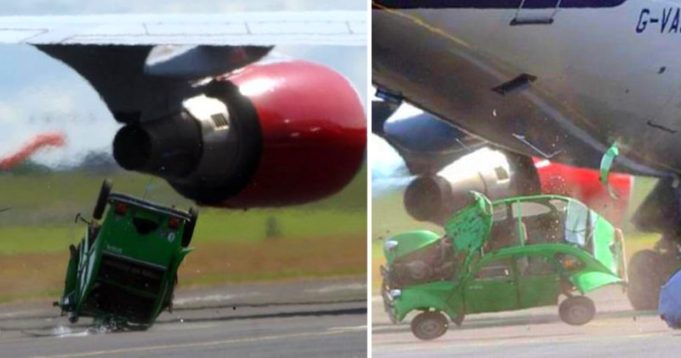 The cars were thrown down the runway after being caught in the take-off blast of the Boeing 747.

The Citroen 2CV was lifted from the ground by the blast, travelling more than 100 yards and overturning before crashing down.

Are You Bold Enough To Do Your Wedding With Any Of These Vehicles?