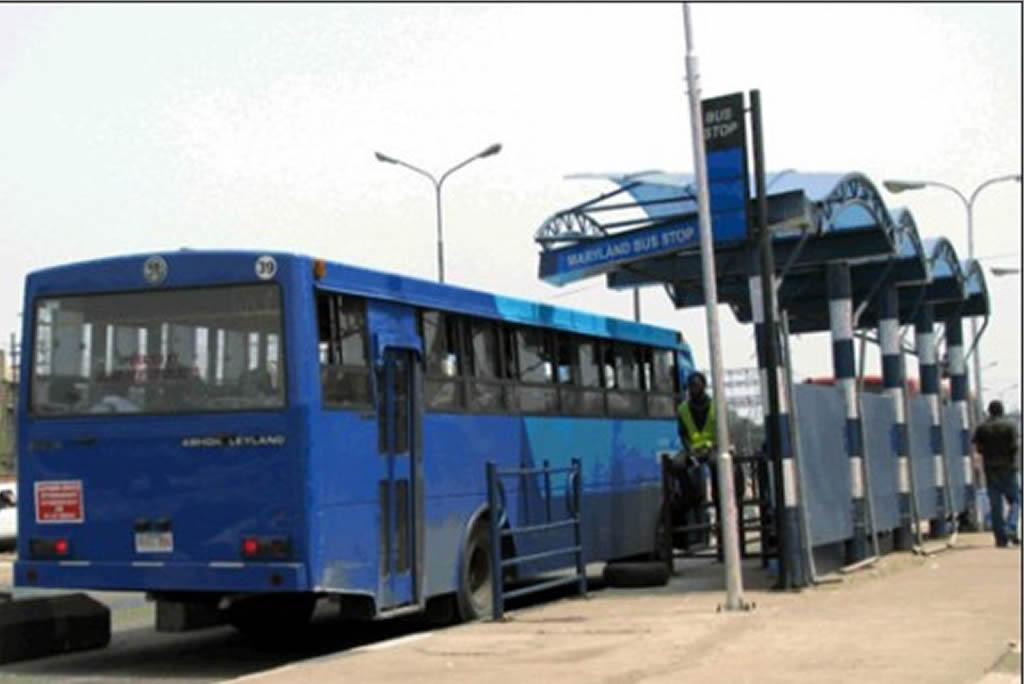 An increase in BRT transport fare has just been announced. The announcement was made by Mr Fola Tinubu in Ikorodu on Thursday.

Tinubu said that the increase will take effect from February  and it is inevitable due to increased cost of operations.

“We are going to increase our price because of the situation in the country, our cost has just gone through the roof.

“All the parts used for the buses are imported so they’ve all doubled or tripled in price; and we have no choice but to continue to buy them”.

“So, we have to find a way to make it work because you all know that the buses were bought in China; so, we have a foreign dollar component in our debt portfolio.

“When we bought the buses it was N168 to a US dollar and now we are talking of N470 and we still have to pay the dollar component back.

“So, our debt has increased and our cost of operation has gone through the roof, and we have managed to keep the pricing same for now.

“In fact, right now, we are subsidising every person we carry, and if you are running a business, you can only do that for so long.’’

“The airlines have increased their fares between 200 per cent and 300 per cent but we will not even do 100 per cent.

“So, it is going to be something manageable for people. I will try not to put a figure to that now because the governor still has to approve it, and I don’t want to preempt him.

“What I can say is that it’s going to be a marginal increase and not a drastic increase and still less than what the commercial bus operators are charging right now.

“We are not even going to be close to that; but there is no other solution to it because if we do not, it is going to be recipe for disaster down the road,’’ Tinubu, said.

On the issue of delays caused during drivers changeover, Tinubu said the company had introduced the Early Riser System to check the menace.

“We send a total of 75 buses out at 4.30 so that when majority of the busmen are changing over the early risers are still on the wheels.

Finally, he said the management was aware of its social responsibility, but the increase in fares is inevitable in order to ensure continuity.

10 Things All Car Owners Should Know