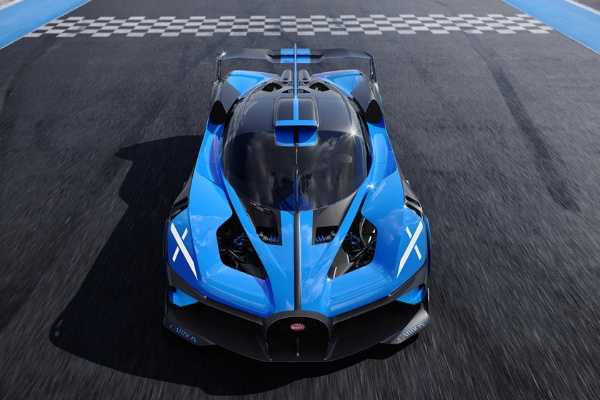 The track monster is Bugatti’s answer to the Mercedes-AMG Project One and Aston Martin Valkyrie. 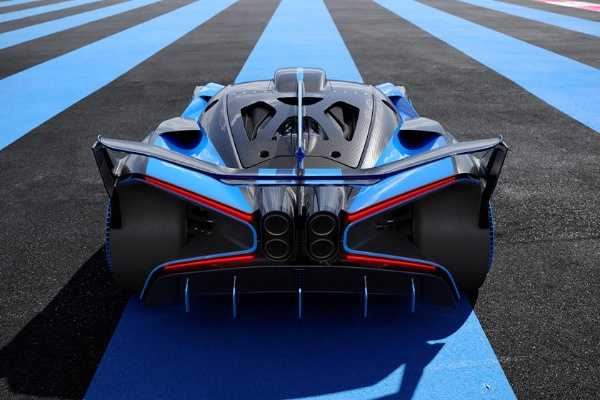 Bugatti has unveiled the all-new track-focussed Bolide Hypercar — its answer to the Mercedes-AMG Project One and Aston Martin Valkyrie. The concept car is designed to chase lap times rather than top speed records.

According to Bugatti , the Bolide is “the most extreme, uncompromising, fastest and lightest vehicle concept in the company’s recent history.” 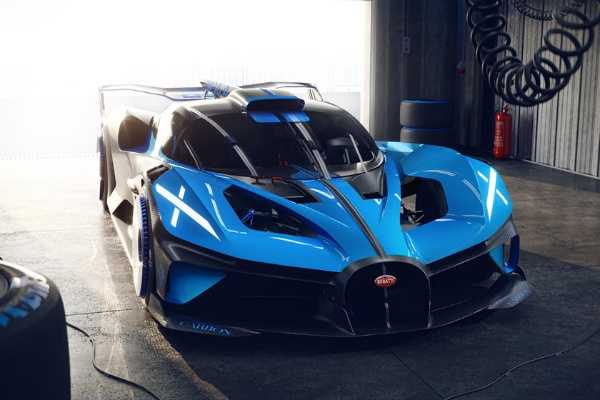 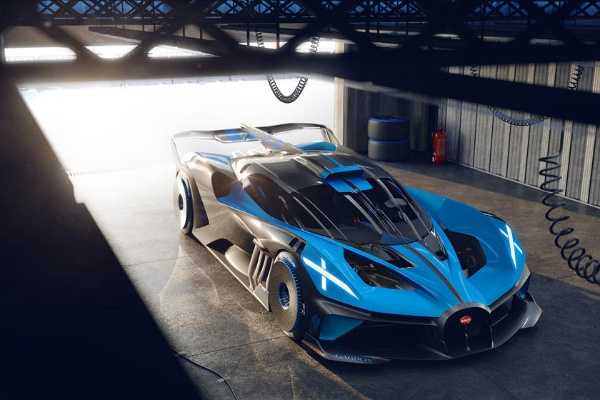 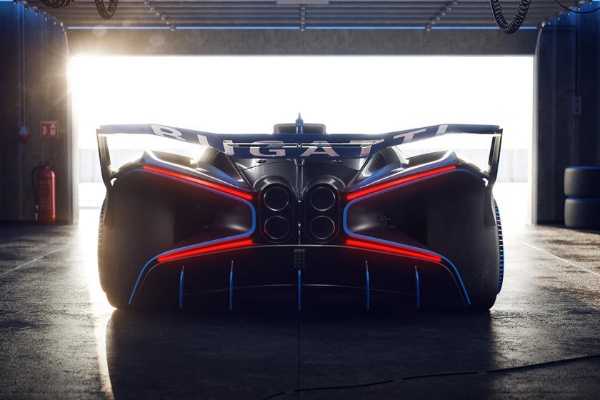 On the outside, it features doors that fold upwards like an LMP1 racing car and a huge roof scoop that feeds air to the infamous Bugatti W16 engine. 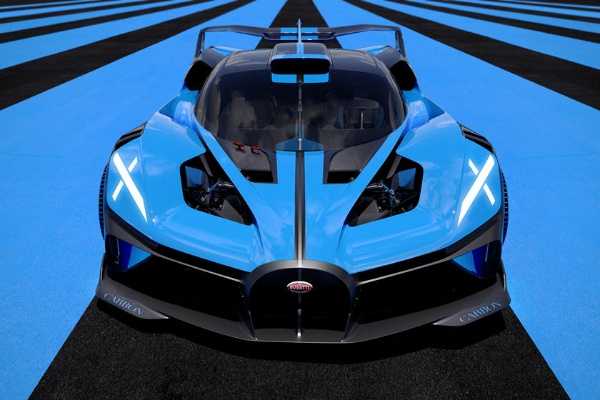 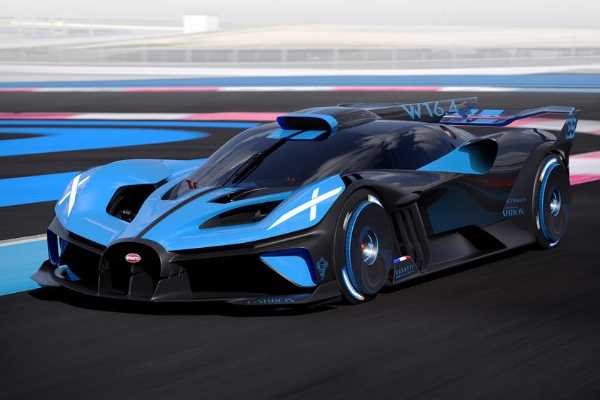 There is also a massive fixed rear wing instead of the folding type on the Chiron and an X-shaped lights at the front and rear. The ‘X-shape’ was inspired by the Bell X-1 rocket plane – the first aircraft to break the sound barrier. 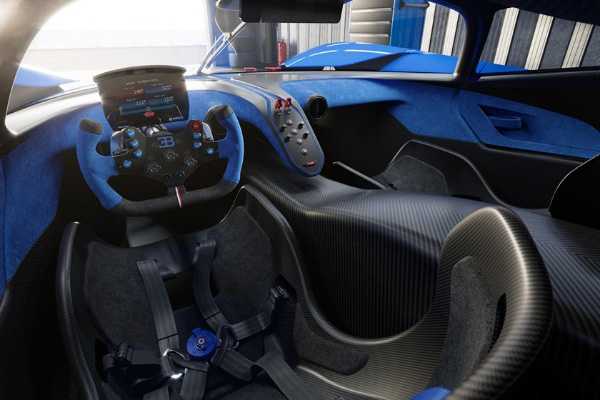 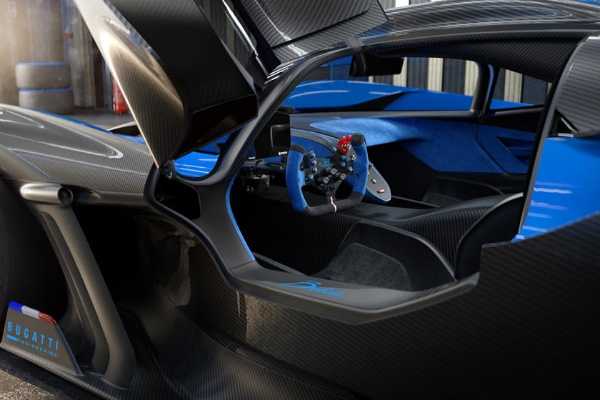 Inside, the two-seater Bolide comes with bucket seats and a racing steering wheel that is fitted with small screen.

Powering the new Bolide is the Bugatti Chiron’s 8-litre W16 engine, but this time it pumps out a whopping 1,850hp thanks to four new turbochargers. 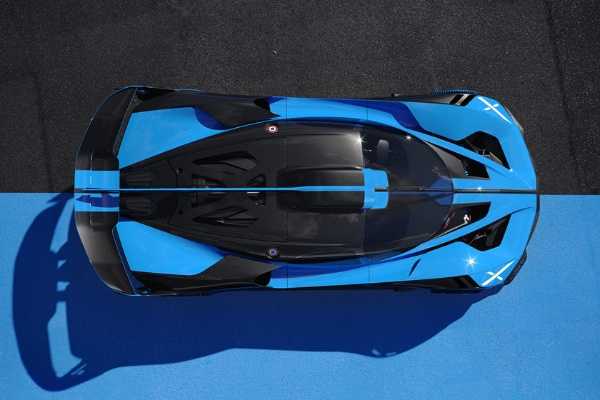 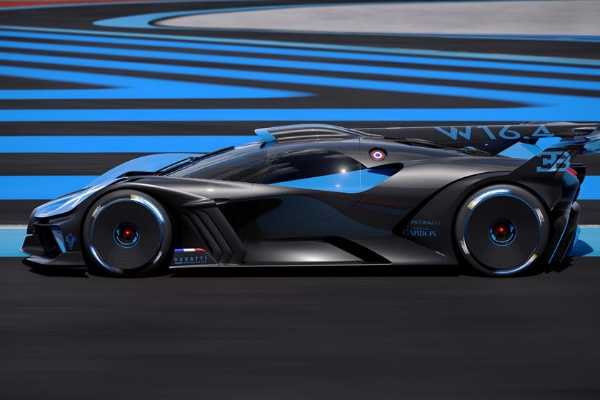 Bugatti says Bolide’s top speed will be ‘well above 500kmh’ – that’s more than 310mph – making it faster than its fastest production car, the Chiron Super Sport 300+. 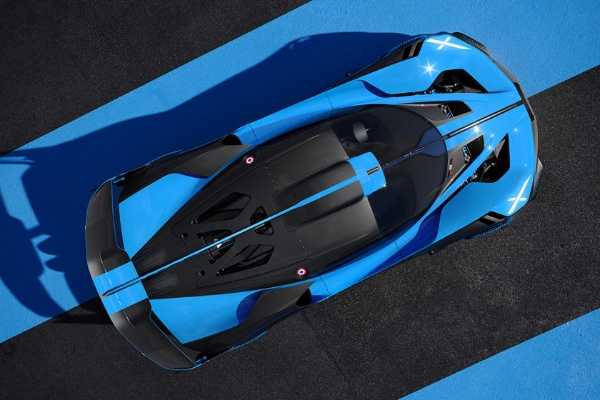 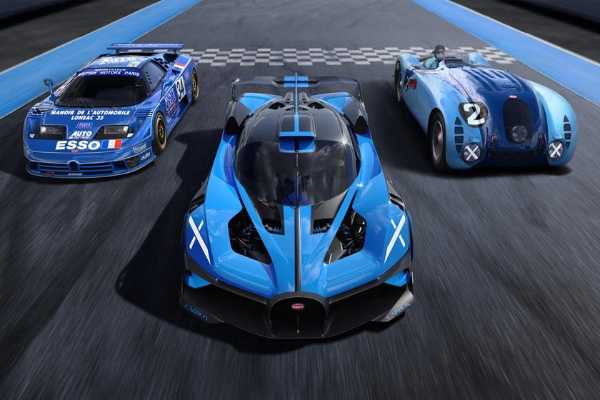 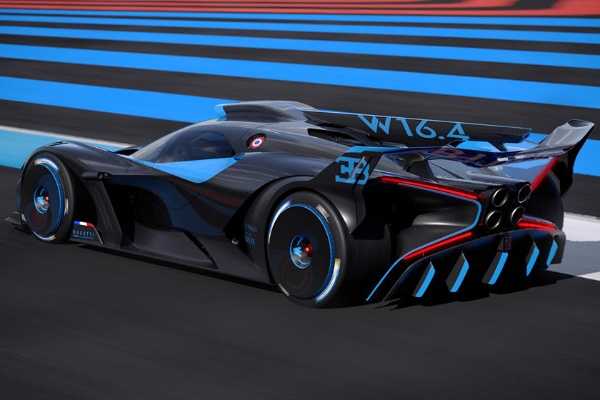 The automaker believes the Bolide will lap the Le Mans track as well as the famous Nurburgring in 3 minutes 7 seconds and 5 minutes 23 seconds respectively.

Volkswagen-owned French automaker hasn’t said whether the Bugatti Bolide will go into production. But if it ever does, experts expects it will have a asking price in the region of $10 million.

Mercedes-Benz Acquires 20% Of Aston Martin, To Assist With Future Tech