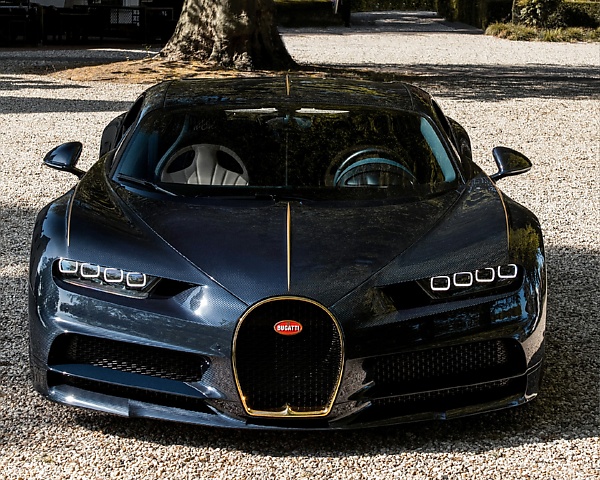 The L’Ebe’s signature can also found on the interior headrests, sill plates, and center console.

Door panel features a motif showing the visual evolution of Bugatti’s most iconic cars, from EB110 to Veyron and Chiron. 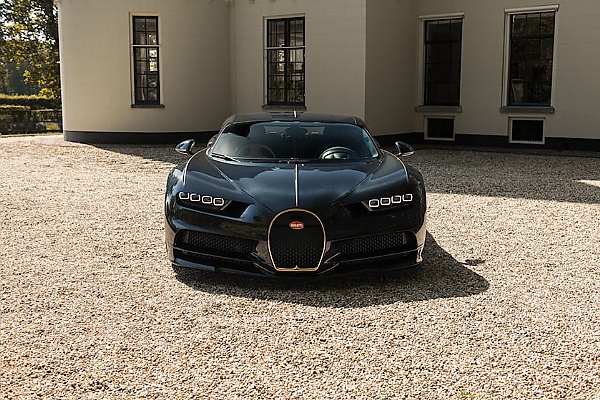 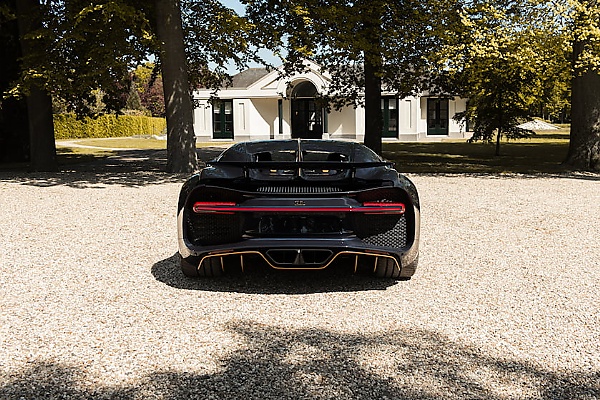 Bugatti is wrapping up the production of the sold-out Chiron hypercar with three limited special Editions, dubbed the Chiron L’Ébé, which pays homage to Ettore Bugatti’s daughter, L’Ébé.

According to the Volkswagen-owned French carmaker, L’Ébé Bugatti, Ettore Bugatti’s eldest child, was very close to him like a soul mate. 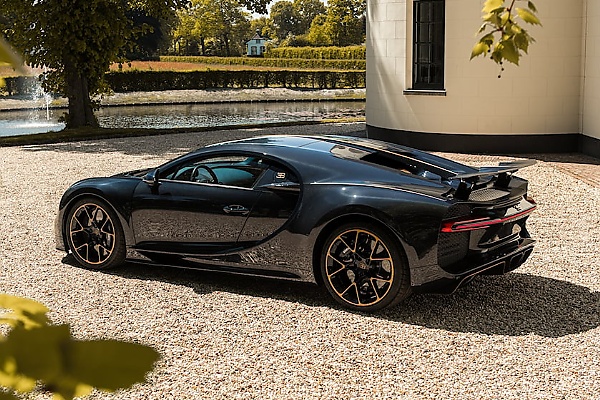 “L’Ébé Bugatti’s biography of her father consists of numerous diary entries by Ettore himself, letters from his early employees, customers, business partners and her own experiences.

“It helps a lot to understand Ettore’s personality, his goals and the appreciation everyone had for him and his products. With this knowledge we could transmit the Bugatti DNA into the present time maintaining the essence, grade of perfection and quality standards up to this very day. 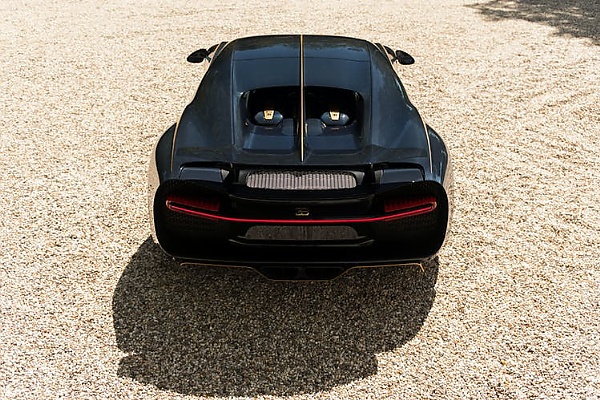 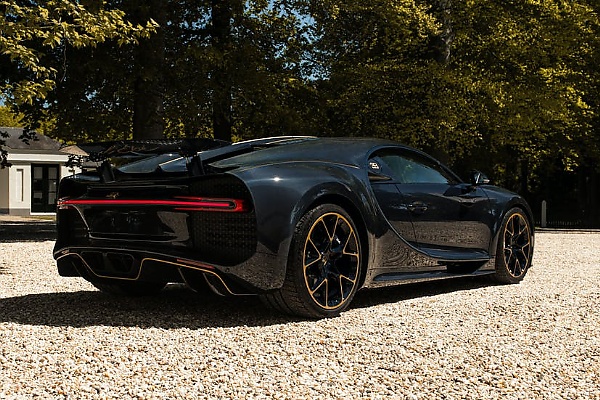 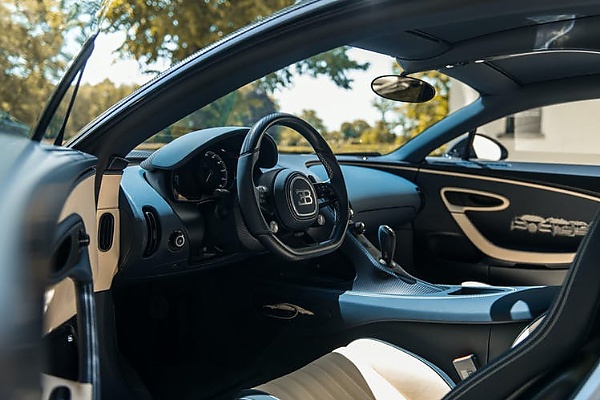 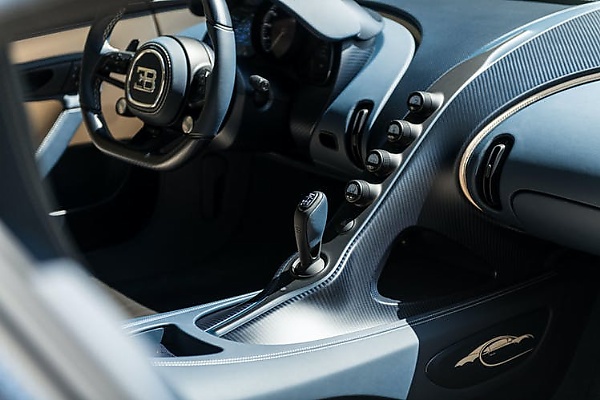 “Through this unique configuration and use of her name for the final Chiron and Chiron Sport, we wanted to honor her with the status she deserves in our brand’s history.” 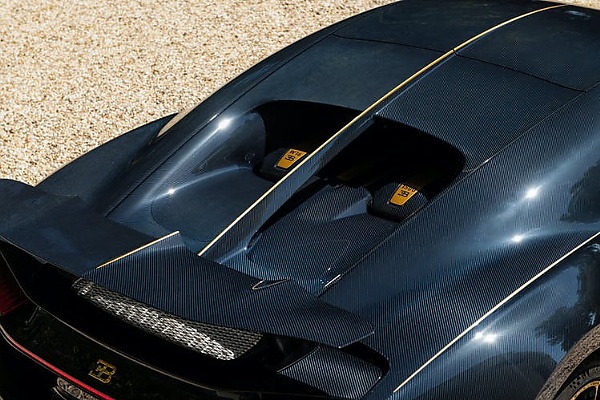 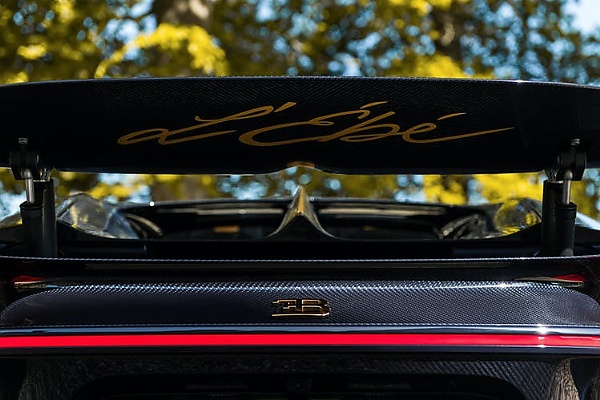 Also, each door panel features a motif showing the visual evolution of Bugatti’s most iconic cars, from early Grand Prix racers through to EB110, Veyron and Chiron. 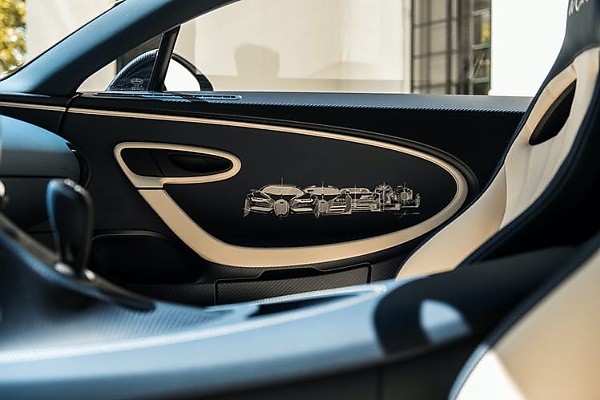 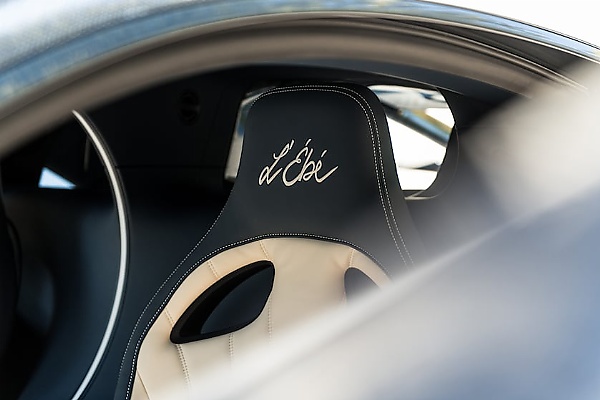 Bugatti says that one Chiron L’Ébé and a Chiron L’Ébé Sport have already been delivered while the third model will be delivered by the end of the month.

The Bugatti Chiron, first introduced in 2016, became the first production car to deliver 1,479 hp, thanks to its 8.0-liter W16 quad-turbocharged engine that also powers the Chiron L’Ébé Editions.

Hyundai Discontinues The Veloster After 11 Years Of Existence