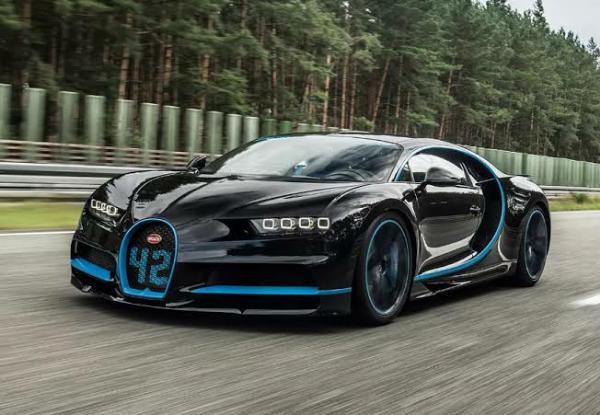 VW-owned Bugatti achieved a new all-time high in its modern history after delivering more cars to customers in the first quarter of 2021.

Millionaire customers can still order from the remaining 50 examples of the Bugatti Chiron.

Bugatti achieved a new all-time high in its “modern history” — Volkswagen era — after delivering a new record number of cars in the first quarter of 2021.

Bugatti did not specify the actual number of cars it sold from January to March, but the supercar maker said over 300 examples of the Chiron have been sold since production started in 2017.

With a planned production of just 500 Chirons and another 150 build slots secured, this means that millionaire customers can still order from the remaining 50 examples.

Reacting to the new record, President and CEO of Bugatti and Automobili Lamborghini, but Stephan Winkelmann, said :

“It fills me with joy and pride that, despite the pandemic. We started the year very well and were able to take more orders than ever before. 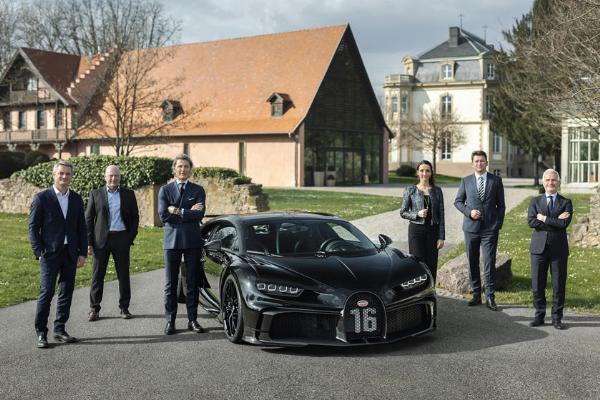 Even if face-to-face contact is still rare in 2021 and the number of digital meetings have increased, we were able to maintain a relationship and contact with our customers and friends of the brand”

Since its introduction into the market four years ago, the 1,500-horsepower Bugatti Veyron’s successor has metamorphosised into several variants. 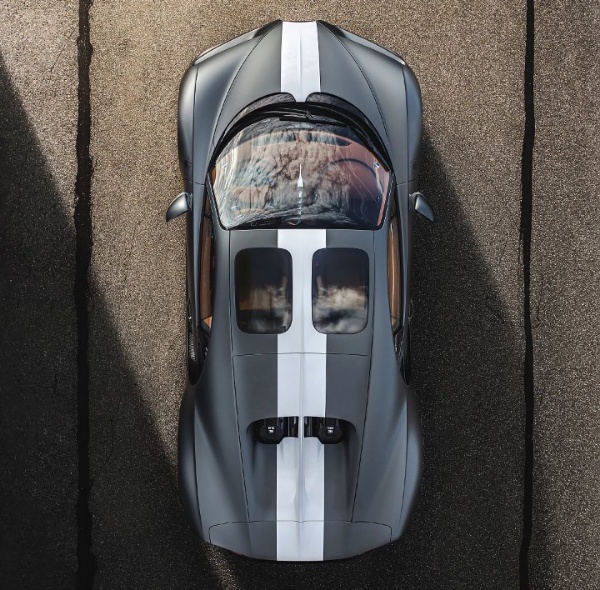 These includes the Chiron Sports: the Divo; the Centodieci, and the world’s most expensive new car, the one-off La Voiture Noire.

All these cars are powered by the same infamous Bugatti’s 8.0-litre 16-cylinder engine. This engine takes the standard Chiron to 60 mph in a just 2.3 seconds and a speed of 261 mph.

Reps Seek Explanations On Delay In Conclusion Of Concession Of Seaports