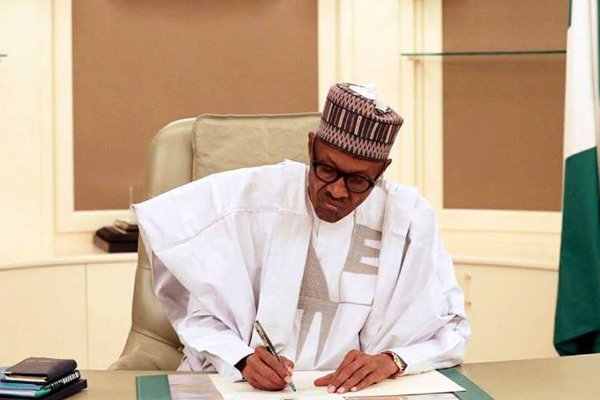 The first man in the country, President Muhammadu Buhari, is to spend N1.001 billion on travels this year alone.

According to the detailed 2019 budget which was signed into law early this week, the president would spend N751.296 million traveling internationally and another N250.021 million locally.

According to the budget, N576.747 million was set aside for the phased replacement of vehicles, spares and tyres in the presidential CVU, security/police escort and State House operational fleet.

The Office of the Chief Security Officer to the President got the sum of N 433.457 million for the purchase of security and operational vehicles.

According to the budget, Vice President Yemi Osinbajo will also spend N217.060 million on foreign travels and another N83.74 million on local travels.

The President would spend N164.176 million on honourarium and sitting allowance, as well as, N25.652 million on meals and refreshments.

Meanwhile, the Office of the President would spend N8,580,741 on the purchase of books in the 2019 fiscal year.

Similarly, N26,432,346 was provided in the budget for the purchase of newspapers, while N3, 511,909 was set aside for magazines and periodicals.

Is this amount okay, too much or too little for the president to spend on travel and vehicle related issues? Tell us what you think in the comment section below.