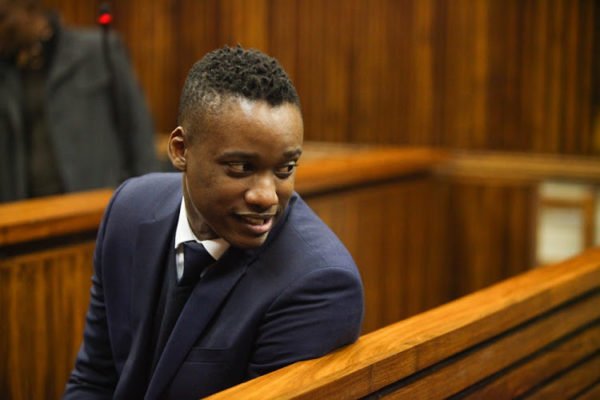 A South African court on Friday found Duduzane Zuma, son of former president Jacob Zuma, not guilty of culpable homicide and negligent driving over a fatal car crash that killed a woman in February 2014.

The court said that the prosecutors had failed to prove their case beyond reasonable doubt.

Duduzan’s Porsche sports car collided with a minibus taxi on a highway in Johannesburg in February 2014, killing a woman and injuring at least one other. 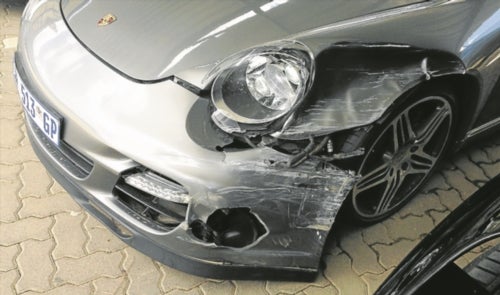 The defendant, who said he lost control of the car after a puddle caused him to aquaplane, initially avoided prosecution after the National Prosecuting Authority (NPA) decided not to charge him.

The NPA reversed its decision in 2018 after a rights group threatened to prosecute him privately.

“I accept the defence argument that none of the evidence presented established that there was anything that a reasonable man in the position of the accused on that night would have foreseen,” the judge at the Johannesburg court said. 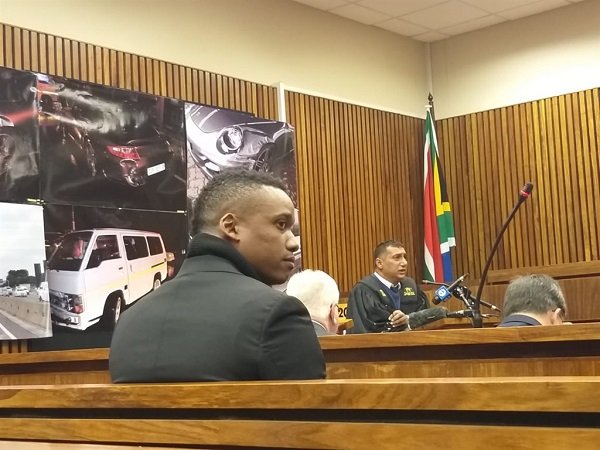 “The state failed to prove the case against the accused beyond reasonable doubt,” he said.

Duduzane attended the court hearing with his father. He had pleaded not guilty.

Jacob Zuma told state broadcaster SABC he was pleased by the ruling.

Duduzane declined to answer questions from a SABC reporter.

Lagos State Govt And Netherlands To Collaborate On Water Transportation