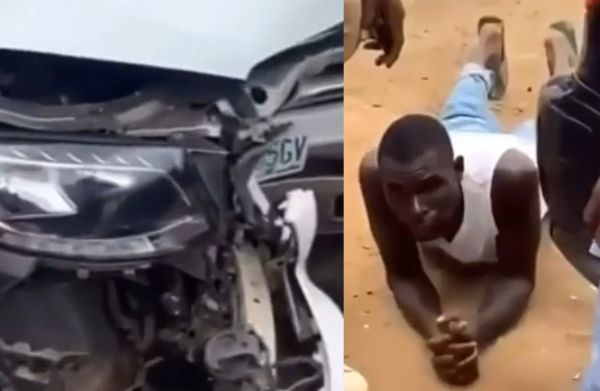 The front end of the Mercedes-Benz GLC-Class SUV was badly smashed during the crash.

We can’t say whether the worker was forgiven or not, or whether he would foot the repair bills. 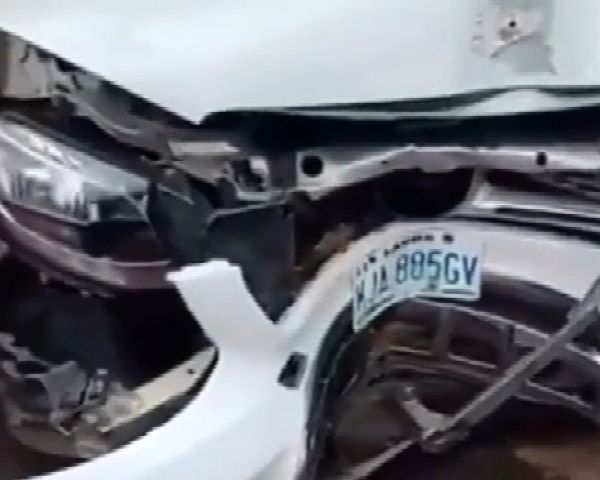 A customer who left his keys to a car wash shop has regretted his action after a car wash worker took his Mercedes-Benz GLC for a short drive before smashing it into a barrier.

According to reports, the car wash worker was on his way to buy a food, probably for his boss, when he lost control of the 385 horsepower luxury crossover SUV. 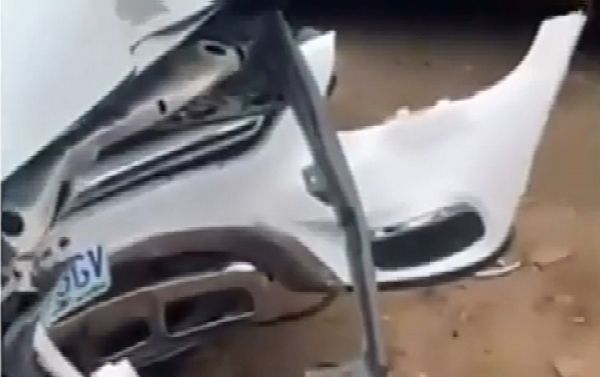 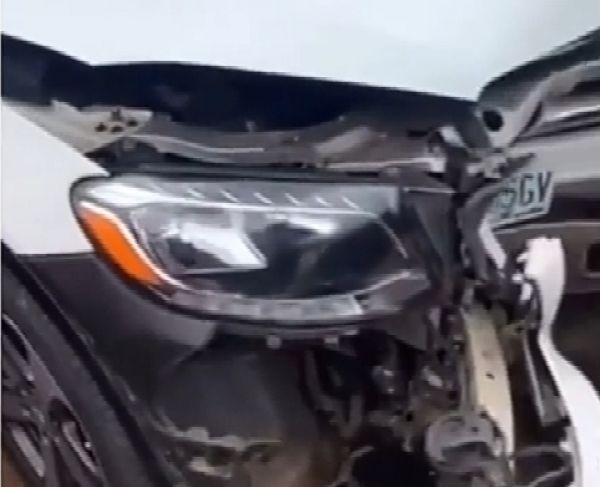 A video shared on TikTok by @drive234 shows the car wash worker lying flat, begging the owner of the Mercedes-Benz to forgive him.

The short clip didn’t say whether the remorseful worker was forgiven or not, or whether he would foot the expensive repair bills. 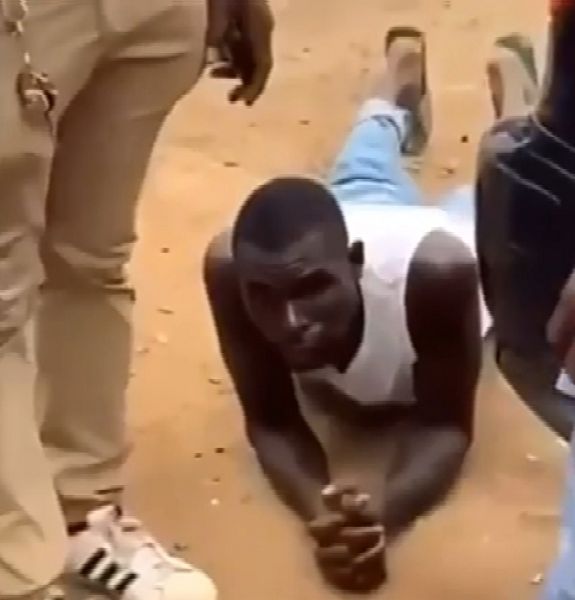 While the driver may have survived the crash without injuries, the same cannot be said of the SUV as the front end of the Mercedes-Benz GLC-Class was badly smashed during the crash.

Cases like this are some of the reasons why customers must think twice before handing over the keys of their prized luxury cars to strangers. Car wash workers and motor mechanics are known for taken customer’s vehicles out for cruise without their consents.