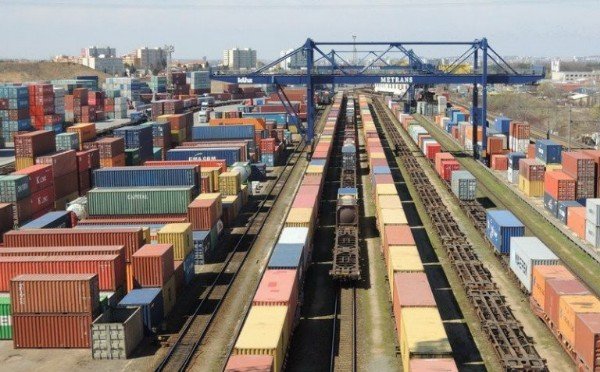 Barring any last minute change, evacuation of cargoes from Apapa seaport in Lagos to the Kaduna Inland Container Dryport by rail will commence in April, 16 months after it was commissioned by President Muhammadu Buhari.

Speaking at the weekend, executive secretary of the Nigerian Shippers’ Council (NSC), Mr Hassan Bello said the Nigerian Railway Corporation (NRC) has designated 24 flatbed wagons for evacuation and transportation of cargoes to and from the dryport.

Bello stated that the rail evacuation of cargoes is another stage for the actualisation of the Kaduna dryport. He also explained that the flatbed wagons are already on ground and would be deployed in April.
He said:

‘‘We held a meeting with NRC and they revealed that we now have about 24 flatbed wagons designated for Kaduna dryport. The wagons are on ground now and by April, movement of cargoes will begin from the seaports to Kaduna”

“For cargoes coming into West and Central Africa sub-region, Nigeria has 80 per cent of the cargoes while other countries distribute 20 percent among themselves. So, how can they be a hub when Nigeria ports are becoming efficient by the day? We are attracting cargoes from other ports and the moment we get our infrastructure and our connectivity right, importers will patronise the eastern ports”

“The government is tackling insecurity and once that is done, we will see the real hub. We have the Lekki deep seaport with its huge capacity and it commences operation, we will get bigger ships and send the smaller ones to other countries”, he said

Bello, who also spoke on the registration policy initiated by the Council, noted that it is a step towards automating the port and cutting human interface that breeds corruption. According to him, there are lots of benefits inherent in the policy which includes easy payment at the ports.

21 Things To Know About The Proposed Lagos 4th Mainland Bridge