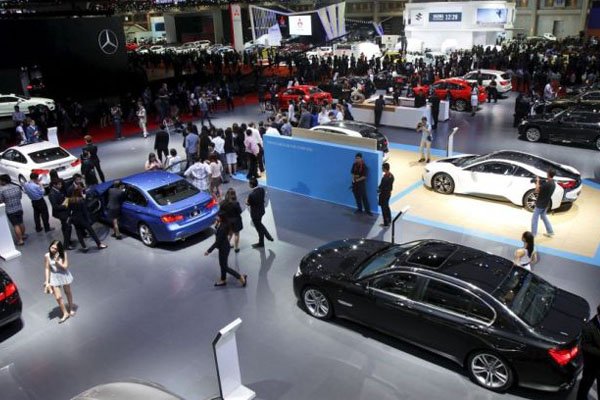 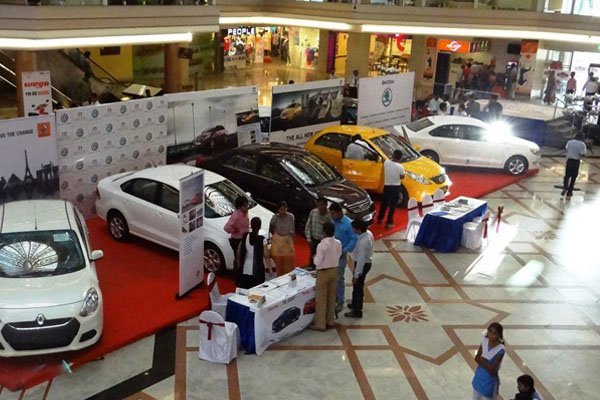 According to a report by the firm Euler Hermes, entitled “world champions of the motor sector, in 2018, more than 100 million motor vehicles will be sold worldwide.

Indeed, the car manufacture business has become so intensely competitive.

So, how do car manufacturers promote their brands?

One very effective method is exhibition at auto-fairs.

Auto shows are traditionally the biggest events in the automotive industry,. They attract millions from all over the globe every year.

Not only do auto makers use car shows as a platform to promote their latest products, but also to test out ideas and concept vehicles in order to get a gauge on consumer enthusiasm. Essentially, the biggest car shows in the world act as a press conference of sorts.

In no particular order is an overview of the most important global events in this top 8.

The Tokyo Motor Show was originally a platform used to showcase only commercial vehicles in the 50’s.

Due to its success over time, in the 90s, the show organizers extended the show to the exhibition of everyday vehicles.

Today, it is the largest gathering of the Japanese auto industry and a major event in Asia.

Automakers and car buffs from all over the world attend the Tokyo Motor Show to show off their concepts cars ideas, and to promote the next stage of auto engineering and design.

The Tokyo Motor Show is known for its high concentration of concept vehicles over traditional production models, making for some interesting entries.

This auto-fair, formerly known as the All Japan Motor show – holds twice a year in the Japanese capital. The next edition takes place in the Autumn of 2019.  The dates is yet to be decided.

Chicago Auto Show is one of the biggest and most famous motor fair and rally in America. Each edition often lasts for about 10 days. Each edition typically play host to over one million visitors.  And all these happen over 100, 000 square meters of stands in McCormick Place.

The Chicago Auto Show brings in more than 1,000 vehicles every year for consumers to admire.

The show is held at the McCormack Place convention complex next to Lake Michigan.

Beijing International Automotive Exhibition  better known as Auto China is one of the largest and most attended Auto fairs in the world.

Unlike other major auto fairs that began much earlier, the first edition of Auto China took place in 1995. That notwithstanding, the annual attendance figures has grown to about 815,000 visitors with 1600 exhibitors from 14 countries.  About 1,100 cars are exhibited by about a hundred global brands.

Despite its international scope, the national players are most active at this show with more than 70% of new products produced by Chinese manufacturers.

It holds once every two years at the China International Exhibition Center (TianZhu), China. The next edition will hold on the 21 April to 28 April 2019.

The International Geneva Motor Show is one of the biggest attraction to the Swiss capital, Geneva.

The show has become one of the world’s most vital industry events of the year, and it often plays host to the debuts of many new production and concept car models.

The venue hosts hundreds of thousands of automotive buffs and industry officials, all vying for a chance to see the latest and greatest of what the world’s carmakers have to offer.

In 2016 the event brought together almost 700,000 visitors who came to admire the stands of some 180 exhibiting brands. On this occasion, manufacturers unveiled about 180 innovations in the field of technology, design, security and comfort. Following this success, the 2018 event promises to be even more impressive.

The Geneva Motor Show is held every March. It holds at the city’s Palexpo convention complex.

This is arguably the biggest auto show in North America.

Every year, over 800,000 car professionals and enthusiast visit Detroit from all over the world to see what over 180 brands have to offer.

The event does not only host car manufacturers, it also hosts suppliers, innovative technological companies, government organisations and universities.

Based in Detroit the historic basin of the industry in America, NAIAS is the largest car show in north America.

Every year over 800,000 car professionals and aficionados come from all over the world to see what over 180 brands have to offer.

The NAIAS North American International Motor Show is a reference in terms of innovation and technology, especially in recent years, thanks to its partnership with Techstars Mobility. So the most innovative startups in the sector are showcased.

In 2017 more than 50 tech stars were in the spot light on subjects such as artificial intelligence, machine learning, stand alone and connected platforms, security applications and communications infrastructure.

It holds at the Cobo Center, Detroit, Michigan USA. The next edition holds on 14 to 27 January 2019.

The Internationale Automobil-Ausstellung (IAA), more popularly known as the Frankfurt Motor Show, is the biggest auto show in the world. It is held every year.

A special aspect of this show is it features the entire value chain for the mobility sector for companies of all sizes.  Exhibiting new models of vehicles is clearly the star attraction of the show but equally a multitude of innovations are to be found in the logistics and mobility sector and transport in general.

Every year hundreds of thousands of visitors gather over a week. In 2017, the event recorded about 810,000 participants.

Like other major world car shows, Frankfurt has its origins way back in the late 1800s. Since then, it has grown to become the biggest and best car show on the planet.

Today, it has become a major event in which the world’s car designers show off their latest concept models.

this show is used by car manufacturers to mostly showcase their new series and concept cars.

In 2016 the show brought together more than a million professionals as well as the general public over 10-day period. This qualifieis it as the most visited show in the world!

Participants viewed 260 motor brands from 18 countries across 125,000 square metres exhibition area. The 2018 show will be very special as the show is celebrating 120 years.

The Paris Global Motor Show is organised by the International Organisation of motor manufacturers.

It will hold at Centre des expositions Porte de Versailles. 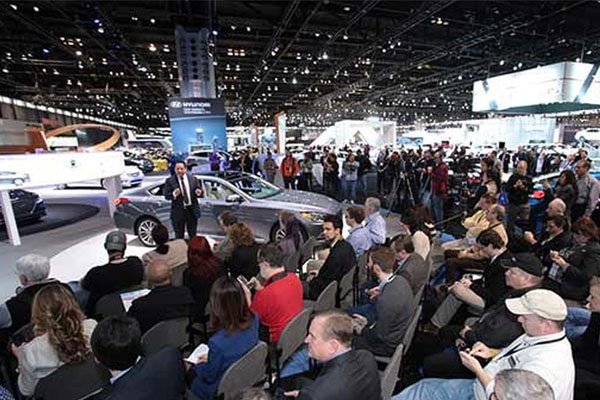 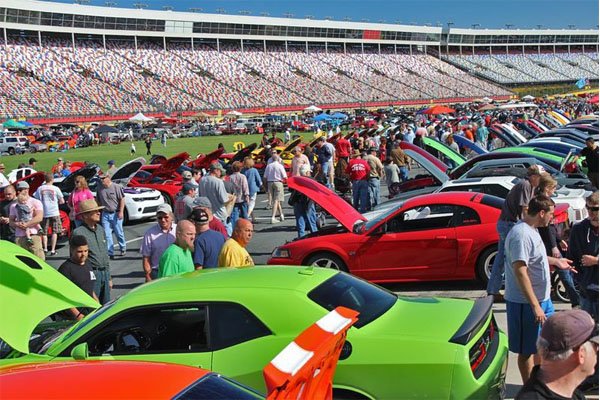 Beautiful Remote Gates For Your Home From Fifthquadrant