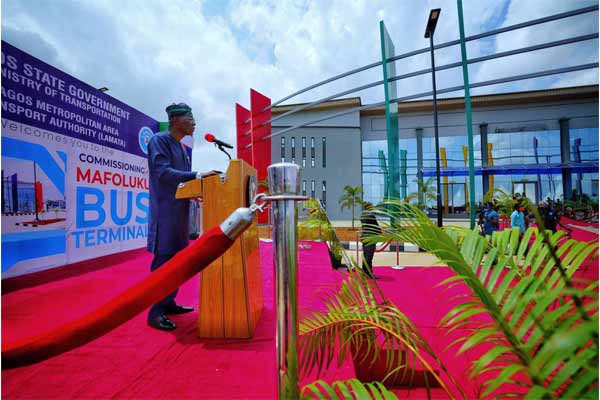 The Mafoluku Bus Terminal is one of the four bus termini the Lagos State Government embarked upon in 2017 with the objective of providing quality bus infrastructure that will support government’s bus reform initiative. The bus termini projects are geared towards the provision of safe and quality public transport infrastructure that is comfortable and reliable.

The Mafoluku Bus Terminal is meant to serve Mafoluku, Oshodi, Ajao Estate environs, providing bus connections primarily to the Oshodi Transport Interchange and the Ikeja Bus Terminal and other parts of the State.

Commuters in this environs who would otherwise have to go as far as the Ikeja Bus Terminal or the Oshodi Transport Interchange to have access to reliable, affordable and available bus transport services, would now have best-in-class transport services available at their doorsteps.

The terminal will also provide a means of connection to the Murtala Muhammed International Airport and the Domestic wing of the Airport. 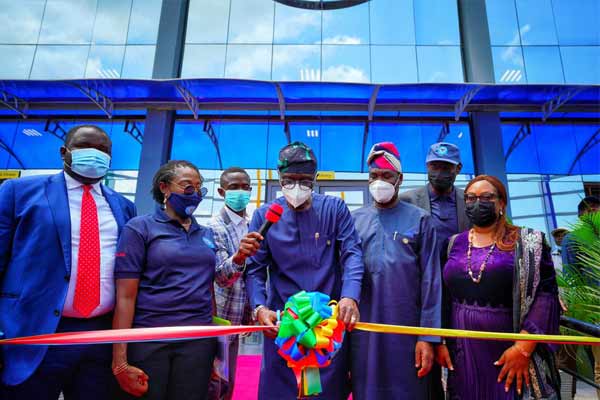 The Mafoluku Terminal has the following facilities for commuters including:

The Mafoluku Terminal would help in bringing the huge informal economy associated with transport operations into the tax net, while at the same time providing a world-class facility for transport operations, in a safe and secure environment, thereby enhancing the quality of life and the travel experience of the commuting public in Lagos. The operations of the terminal would generate both direct and indirect jobs, in facility management, bus operations, security services, etc.

With this commissioning and eventual operations of the Oshodi Transport Interchange, the good people of Mafoluku, Ajao Estate, Airport Road and Oshodi would enjoy comfortable public transport in world-class infrastructure.

Benefits of the terminal

The Mafoluku Terminal will
• provide easy access to the Murtala Muhammed local and International airports
• Improvement in bus services to Mafoluku and the airport areas
• Enhancement of bus operations
• Easy integration with other mode of public transportation, especially the Red Line rail project
• Enhancement of the environmental aesthetics and promotion of orderliness within the terminal areas and ultimately eliminate the menace caused by parking and picking of passengers along the road. 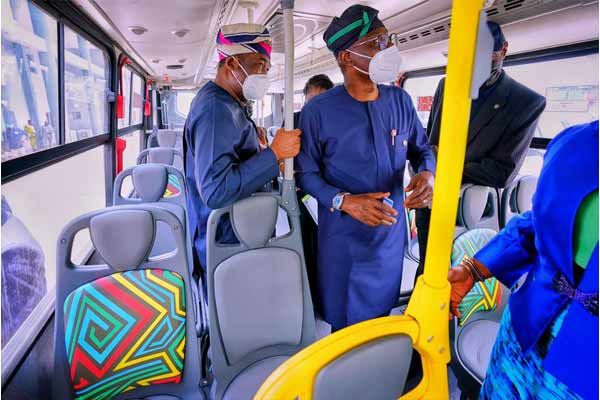