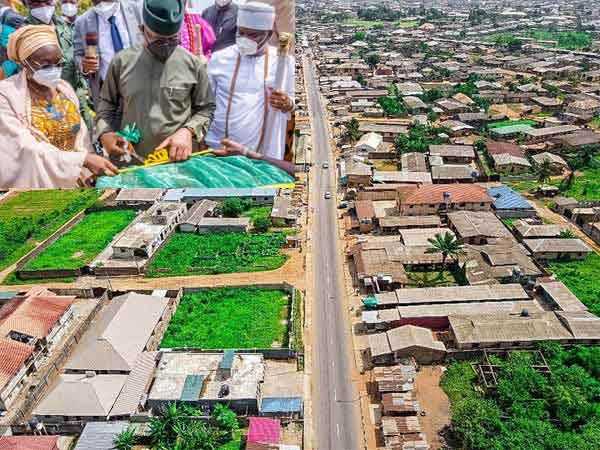 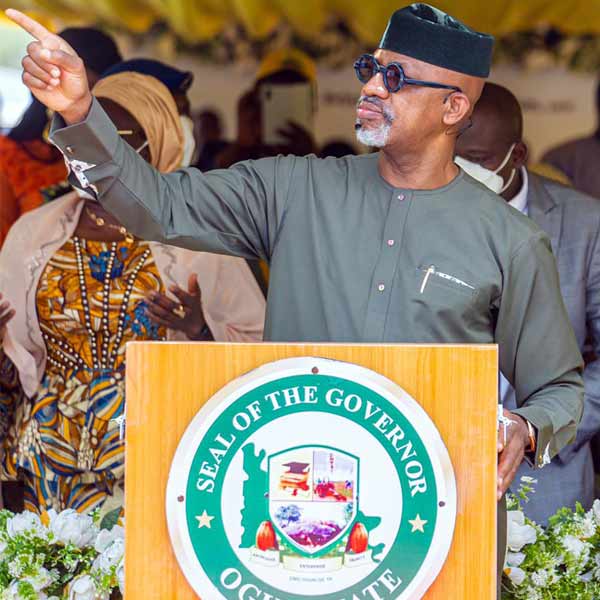 Abiodun during the commissioning of the AIT/Raypower and Ikola -Osi Ota Navy roads, said his administration would continue to consult residents of the state to determine infrastructural projects they want the government to embark on. 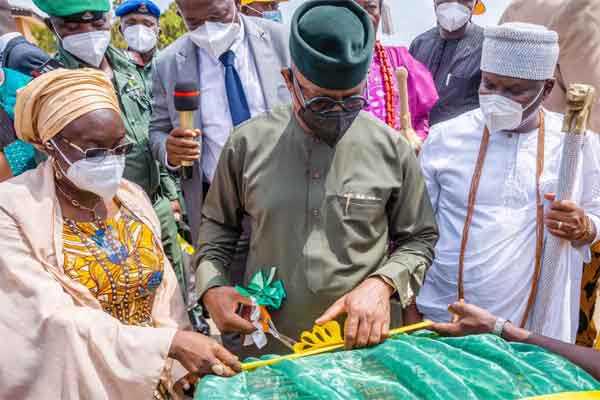 The governor emphasised that his administration would not be a sectional one, but be just to all.

Abiodun noted that the two roads received his administration’s attention and were prioritised due to their importance to the residents of Lagos and Ogun States. 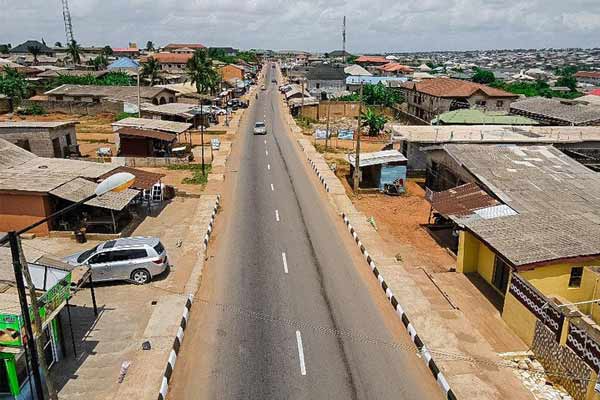 According to him, the roads serve as a bypass to the Lagos-Abeokuta Expressway, noting they would create access to commuters between Lagos and Ogun.

He added that the construction of the roads was in tandem with the decision of his administration to construct all the connecting and and access roads between Ogun and Lagos.

The governor, who disclosed that roads in the state would be constructed and rehabilitated to improve the lives of residents, stressed the roads fitted with street lights and walkway, would further open up Ota and Agbado borderline to investors.

While commending the people of the local government for their support, Abiodun stressed that reconstruction of the Agbara-Lusada-Atan industrial road will be completed in 14 months, appealing to the people to be patient with his administration on other roads noted for rehabilitation. 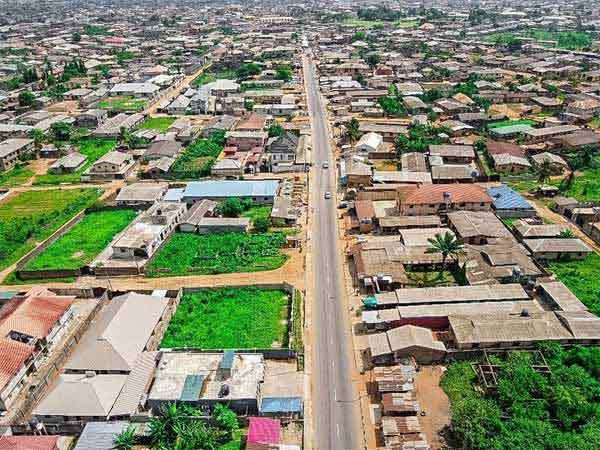 In his welcome remarks, Commissioner for Works and Infrastructure, Ade Akinsanya, said the two roads are community-based projects, adding the roads were commenced and completed within the first one year of Governor Abiodun in office.

In their respective goodwill messages, the Olota of Ota, Oba Abdul-Kabir Adeyemi Obalanlege, former Commissioner for Cooperatives and Community Development, Durojaiye Aiyedogbon and former deputy governor in the state, Salmot Badru, lauded the governor for undertaking the construction of roads in the Ogun West senatorial district, despite the limited resources of the state government.

In spite of the huge investment in the water sector by the government and international organisations, water scarcity has grown to become a perennial nightmare for residents of Abeokuta, the Ogun State capital. This report x-rays the lives and experiences of residents in getting clean, potable and affordable water amidst the surge of COVID-19 cases in the state…Abiodun inaugurates 4.92km roads Abiodun inaugurates 4.92km roads