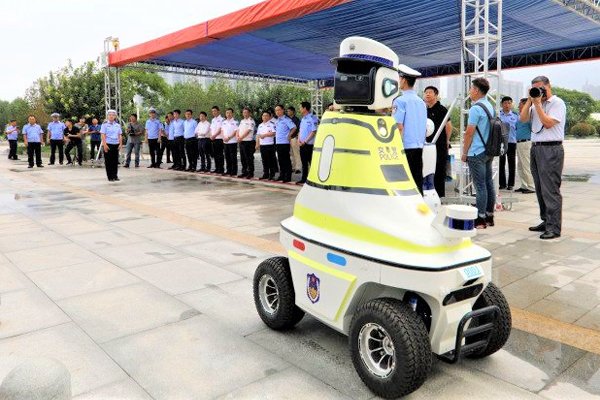 The robot traffic police will carry out tasks such as patrolling, information consulting and providing accident alerts.

The robots are loaded with sensors and can move autonomously in all directions. They can assist traffic police to take photos of vehicles violating parking rules, direct traffic and verify driver’s licenses.

The robots are China’s first “robot traffic police” on duty, according to Zhou Zuoying, deputy head of the Traffic Management Research Institute of the Ministry of Public Security.

The robots were designed to be used around the clock in important public locations such as train stations and airports to reduce the work intensity of local traffic police.

Parties including the Handan municipal public security bureau in Hebei Province, in China, developed the robots. 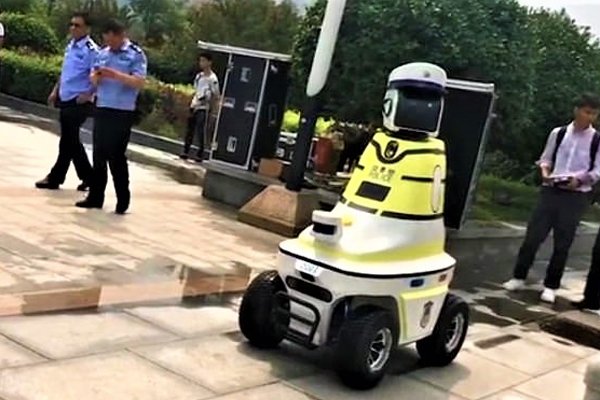 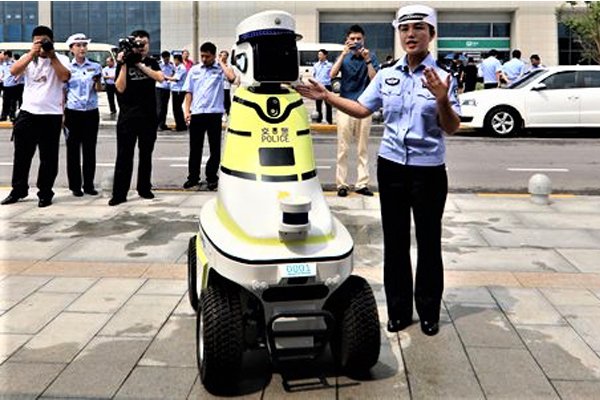