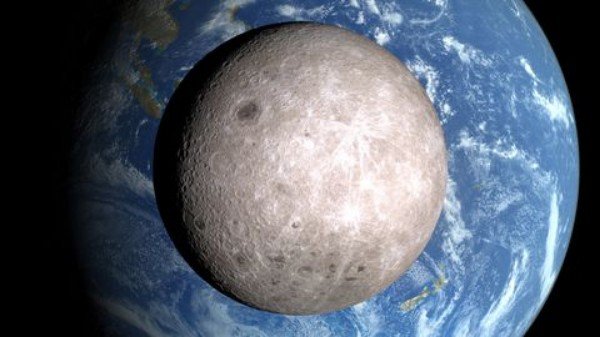 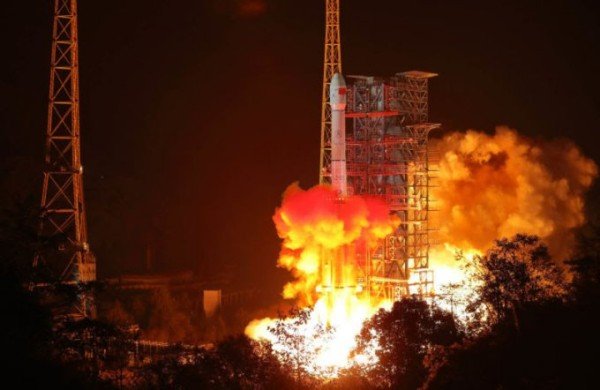 Chinese Space Agency (CNSA) ,on a mission to be the first to land a rover on the far side (dark side) of the Moon, successfully launched the Chang’e-4 spacecraft from the Xichang Satellite Launch Center in Sichuan province on 8 December for a 110-hour 238,855 miles (384,400 km) journey to the moon.

The dark side (or far side) is located on the side of the Moon that never faces Earth. It is an intriguing region which no rover has ever landed on. The Soviet Luna 3 mission only took its grainy photographs in 1959 while the US NASA’s Ranger spacecraft had only flybys.

The moon’s near side always face the Earth and it is where US NASA’s manned and unmanned spacecrafts landed on between 1959 and 1972.

The landing target of the Chinese rover when it gets to the far side of the moon in early January will be the South Pole-Aitken Basin . Scientists believe the ancient impact crater could give clues to the history and development of the moon. 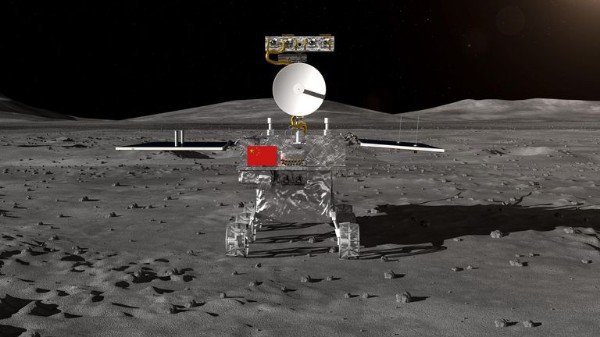 The rover also carries potato and Arabidopsis plant seeds enclosed in a mini biosphere,which will be used by biologists to see how plants breath and use photosynthesis while on the Moon.

The chief designer of the experiment, Xie Gengxin, said:

“We have to keep the temperature in the mini biosphere within a range from 1 degree to 30 degrees, and properly control the humidity and nutrition”

“We will use a tube to direct the natural light on the surface of Moon into the tin to make the plants grow.”

Communications with the spacecraft will be facilitated by the ‘Queqiao’ relay satellite that was launched in May.It will transmit telemetry back to Earth via its S-band antenna while it’s X-band data will provide the communication path between the lander and rover.

China is also planning to launch its own artificial moon into orbit by 2020 to illuminate the streets of Chengdu after dark.

It is designed to replace streetlamps by reflecting light from the sun back to the Earth to illuminate the city.

They believe it will save an estimated 1.2 billion yuan (₦62 billion) a year in electricity costs for the Chinese city of Chengdu.

External Safety Airbags In View. Expect It soon In Cars