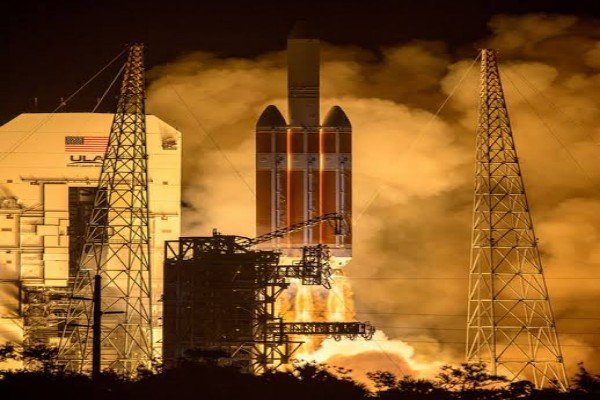 NASA launched its $1.5 billion Parker Solar Probe this morning atop one of the most powerful rockets in the world to study the mysteriously powerful atmosphere (called the corona) of our closest star, the sun.

The car-sized spacecraft will fly as fast as 430,000 miles per hour (making it the fastest human-made spacecraft ever ) and will orbit the sun about 24 times over the course of its 7 years journey towards the sun.

During the journey, the probe will swing around planet Venus 7 times, using the it’s gravity to push it closer and closer to our star until it comes within 3.8 million miles of the solar surface ( the closest of any spacecraft ). 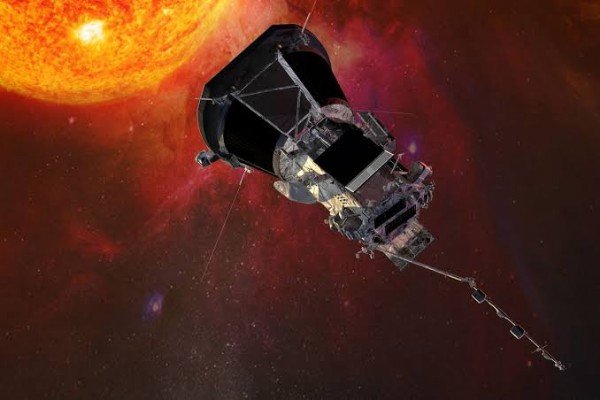 Even though the environment the NASA spacecraft is travelling to is unimaginably hot (greater than 3million degrees Fahrenheit ), it will not melt.

See The Reason Why NASA’s Spacecraft Won’t Melt below? 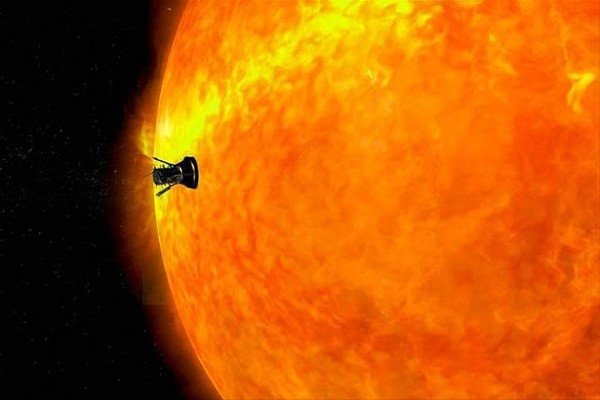 It’s like the difference between putting your hand in a hot oven versus putting it in a pot of boiling water . In the air of the oven, your hand doesn’t get nearly as hot as it would in the much denser water of the boiling pot.

So despite this extremely hot temperature, the probe’s surface will only be subjected to roughly 2,500 degrees Fahrenheit .It’s thick heat shield and the water-powered cooling system will also allow the internal measuring instrument to remain at just 85 degrees Fahrenheit. 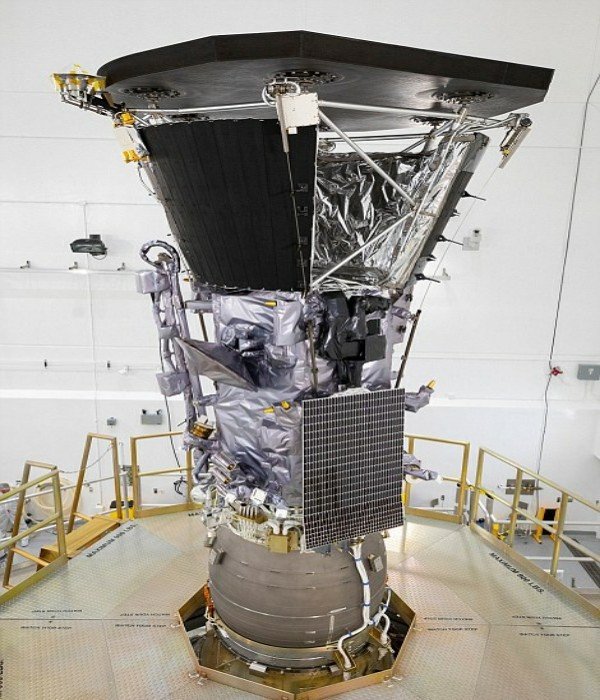 The corona is important to study because it is the source of solar flares and other forms of space weather that can disrupt our technology (like the electric grid and telecommunication satellites) and take us back to the stone ages.

Scientists are trying to understand why the corona (which has temperatures reaching millions of degrees Fahrenheit) is so hot and even hotter than the Sun’s outer surface (whose surface is more like 10,000 Fahrenheit or 5,600 Celsius)